The biggest reveals and announcements from BlizzConline 2021 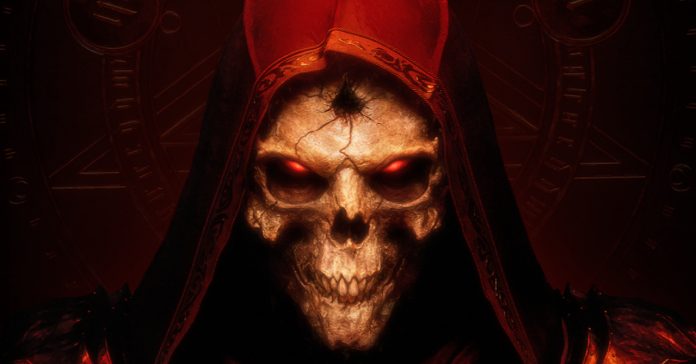 In case you missed it, Blizzconline happened this weekend, and it had tons of big announcements and reveals of upcoming Blizzard titles. Diablo fans no doubt had a great time as not only did a Diablo 2 remaster get announced, we also got more info on Diablo 4 and Immortals. Aside from these though, we also got big news on World of Warcraft, Hearthstone, and Overwatch.

Missed out on Blizzconline? Here’s a rundown of the biggest reveals:

It’s finally official folks, the fan-favorite Diablo 2 is getting a remaster! Called Diablo 2: Resurrected, the game features updated graphics along with several quality-of-life improvements. But aside from these, the game is pretty much the same as the original.

The game is developed by Vicarious Visions (Crash Bandicoot N.Sane Trilogy, Tony Hawk’s Pro Skater 1+2) and will release later this year on PC and consoles.

Another big reveal is Diablo 4’s newly-revealed class, the Rogue. Unlike the Rogue of the first Diablo game, this version of the iconic class can wield both melee weapons and a bow–basically combining the melee and ranged DPS archetypes.

Finally, we got a quick update on Diablo Immortal, the upcoming Diablo game coming to mobile. While Immortal promises to bring the Diablo experience on mobile, it is actually a bit different as it has MMO elements added.

Aside from Diablo 2’s remaster, Blizzard also announced a blast from the past with the reveal of Burning Crusade Classic. Yes, this means World of Warcraft Classic players could soon delve into the Dark Portal and experience (or re-experience) WoW’s iconic first expansion.

For current WoW players, Blizzard announced Chains of Domination, the newest update for the Shadowlands expansion. This update’s highlight is no doubt the Sanctum of Domination, a big 10-boss raid.

For Hearthstone fans, Blizzard announced Forged in the Barrens, the first expansion of 2021. This expansion will bring 135 all-new cards, some of which feature new keywords and game mechanics.

While we still don’t have word on a release date for Overwatch 2, Bilzzard gave us an in-depth behind the scenes update to the game. In this deep dive, the Overwatch dev team gave us a lot of interesting info, including details on the new hero progression, Story Missions, and a lot more!

Finally, we have the Blizzard Arcade Collection, a package of Blizzard’s first titles: The Lost
Vikings, Rock N Roll Racing, and Blackthorne. This collection is available now on PC, PlayStation, Xbox, and Switch.