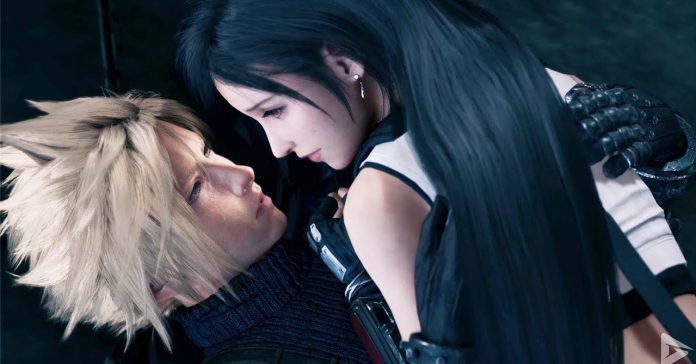 The reveal of the soundtrack’s release on streaming platforms was made via a post on the Final Fantasy 7 Remake Twitter.

We know you've been waiting a little while for this…

From February 26th, the @FinalFantasy VII Remake Soundtrack will be available on online music subscription services such as Apple Music, Spotify and Amazon Music Unlimited! 🎶 pic.twitter.com/IKSSOEhAxW

With the soundtrack’s release, FF7 fans will finally get a chance to hear the soundtrack in full without having to purchase the physical boxed set soundtrack of the game. Fans will also no longer have to rely on YouTube uploads of the game’s tracks.

Final Fantasy soundtracks are always a treat to listen to, and Final Fantasy 7 Remake’s OST is not an exception. In fact, we consider it as one of the best as not only does it stand strong in its own right, it also expertly remakes the iconic tracks of the original. I mean, who didn’t tear up when they heard Aerith and Tifa’s theme while playing FF7R?

Aside from the FF7 Remake soundtrack release on streaming platforms, Square Enix also had other big announcements, including Final Fantasy 7 Remake: Intergrade for the PS5.