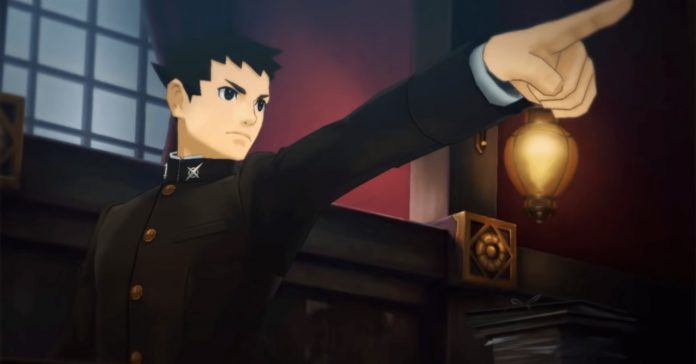 It has been quite a while since an Ace Attorney title was released, so I didn’t think that the cult classic will make a return anytime soon. So it was quite unexpected to hear that The Great Ace Attorney Chronicles has been rated by Taiwan Digital Game Rating Committee for the PS4, Switch, and PC. What this rating means is that The Great Ace Attorney games will finally release on more platforms following the initial release of the first game on the 3DS back in 2015.

For those who haven’t played any Ace Attorney game yet, the series is known for its courtroom/detective gameplay where players are tasked to investigate and solve crimes by presenting evidence and finding contradictions in the testimonies of the witnesses. The Ace Attorney series has a lot of entries, as well as spin-offs such as a live-action movie and a Anime series. The Great Ace Attorney meanwhile, serves as a prequel to the mainline series.