The Kingdom Hearts series is coming to PC on March 30 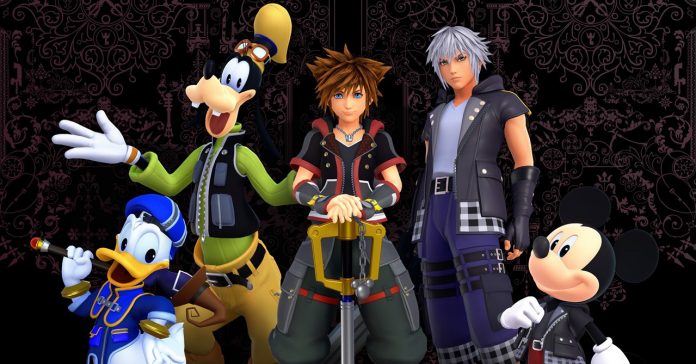 Currently, there’s no word yet on if Kingdom Hearts’ Epic exclusivity is permanent or if it’s just a timed exclusive.

The iconic @KINGDOMHEARTS Series is coming to PC for the first time ever on March 30th!

Are you ready to join Sora and friends in their battle against the darkness? Pre-order all the titles in the @KINGDOMHEARTS series starting today 👑https://t.co/nUKDdLoEcZ pic.twitter.com/RgcfVk3CFA

To be specific, the Kingdom Hearts games that will release on PC include the HD 1.5+2.5 ReMIX pack, the HD 2.8 Final Chapter Prologue, KH III + the Re Mind DLC, and the rhythm game spin-off ‘Melody of Memory’. With these games, you can play most of the series’ games, including titles released on PSP and the 3DS.

Here’s a breakdown of what’s inside each collection: