The Legend of Zelda: Skyward Sword HD releases for the Switch this July 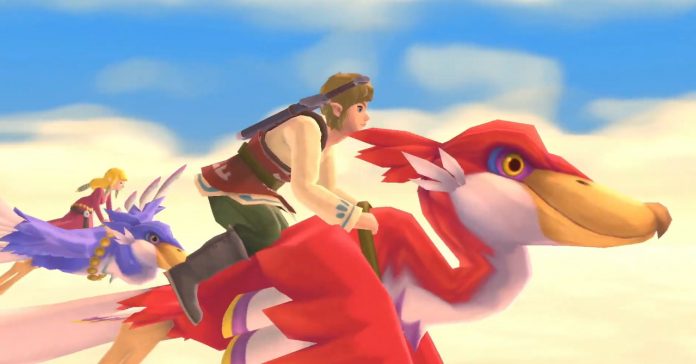 While fans were hoping for more Breath of the Wild 2 news at the recent Nintendo Direct, Nintendo did not show a new trailer for the highly-anticipated Zelda title. Instead, Nintendo announced that The Legend of Zelda: Skyward Sword HD will release for the Switch on July 16, 2021.

Alongside Skyward Sword HD, Nintendo will also release special Skyward Edition Joy-Cons, with the left and right Joy-Con featuring designs based on the Hylian Shield and the Master Sword respectively. 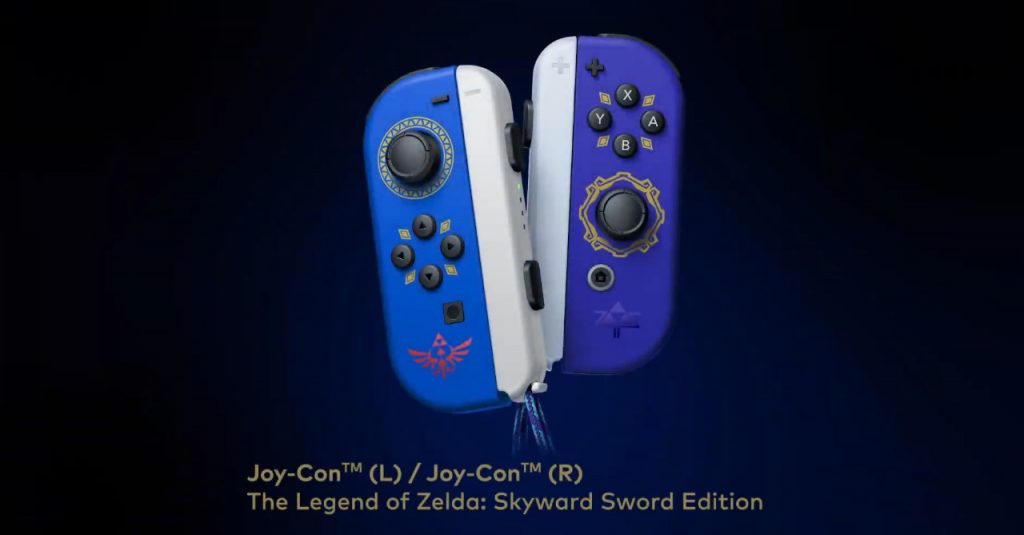 For more info, and to pre-order the game, visit: https://www.nintendo.com/games/detail/the-legend-of-zelda-skyward-sword-hd-switch/.