The ‘Rogue’ class makes a return for Diablo IV

A fan-favorite class from the first game makes a return. 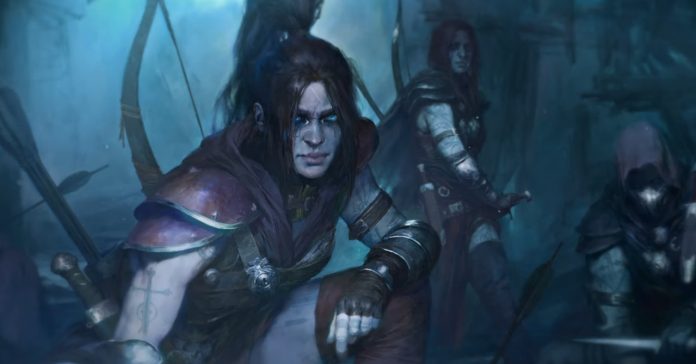 Blizzard’s Diablo was truly a ground-breaking game back in the mid-90’s, I remember playing it hours on end and I believe the very first class I picked was the Rogue purely because of her range and versatility. So imagine my excitement when they announced that the particular class will be making a comeback in Diablo IV.

Check out the announcement trailer they did during the opening ceremony of Blizzcon 2021:

Previously they announced that the Barbarian, Sorcerer and Druid (previous classes from past Diablo games). Based on what they said during the opening ceremony, it looks like customization will play a factor for the classes. For the Rouge, you can either focus on the ranged “Archer” type of gameplay or focus on a more stealthy “cloak and dagger” melee type build, or maybe something in between?

Whatever it is, one thing is for sure – it looks like Blizzard is focusing a lot on the nostalgia factor for their slate of games. And I’m all for it.

- Advertisement -
Previous articleDiablo II: Resurrected announced for PC and consoles
Next articleWorld of Warcraft: Burning Crusade Classic is official, and it releases this year