This marks the biggest prize pool in Brawlhalla esports history. 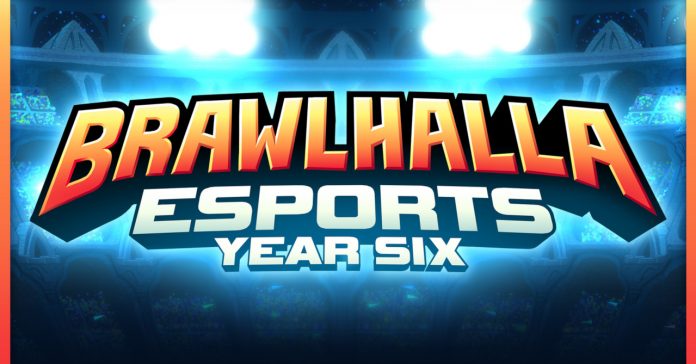 Ubisoft and Blue Mammoth Games have announced their 2021 Brawlhalla Esports Program, and it’s the biggest in the game’s history as it features a total prize pool of USD $1,000,000. The program has five international championships planned from February to November 2021.

The 2021 season will start with the Winter Championship which has a USD $75,000 total prize pool. This online championship will happen from February 27 to March 14, and it will allow players on different platforms to complete thanks to Brawlhalla’s cross-platform support.

Later this year, players across the world will be able to participate in the following Brawlhalla Championships:

Players who are interested in competing in the championships are able to register now. More information on registration can be found here: www.brawlhalla.com/esports.

Alongside the five championships of Brawlhalla’s 2021 season, Ubisoft and Blue Mammoth Games will also hold several invitational events throughout the year, including the Brawlhalla Pro Series. This series is a four-week online competition with a unique new format that will take place in June.

For more information on Brawlhalla Esports,  visit www.brawlhalla.com/esports and https://twitter.com/brawlhalla.

- Advertisement -
Previous articleBlizzConline is happening on February 19-20, and it is free to watch for everyone
Next articleTaipei Game Show 2021 comes to a close as 2021’s first virtual and physical hybrid gaming event