A Resident Evil collab is planned for this year! 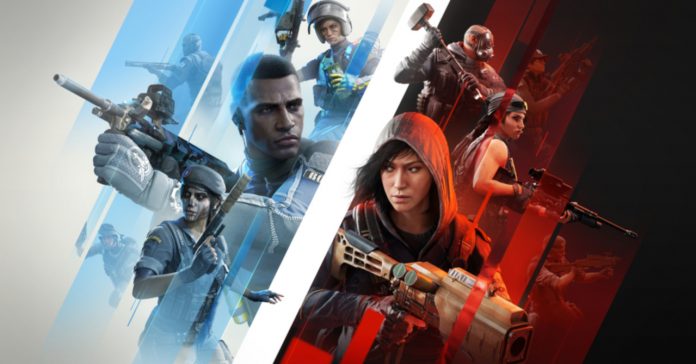 In a recent livestream, Ubisoft gave us its roadmap for Year 6 of Rainbow Six Siege. Ubisoft’s plans for Siege in its sixth year is extensive as there will be core gameplay changes and quality of life improvements. The stream also revealed the roadmap of upcoming Operators and reworked maps.

In case you missed it, check out the Year 6 Dev Panel of Ubisoft here:

One of the highlights of the Dev Panel is the reveal of Crimson Heist, the first season of Year 6. This season will bring a new Operator in the Argentinian attacker Flores, as well as the rework of the Border map. The new season is available now via the PC Test server.

Following Crimson Heist, Season 2 will release in a couple of months, and it will introduce an Operator from the Nakoda Nations along with a rework of the Favela map. Season 3 meanwhile, will introduce a Croatian Operator along with 3 map reworks. Finally, the last Operator of the year will be from Ireland and will be accompanied by a rework for the Outback map. 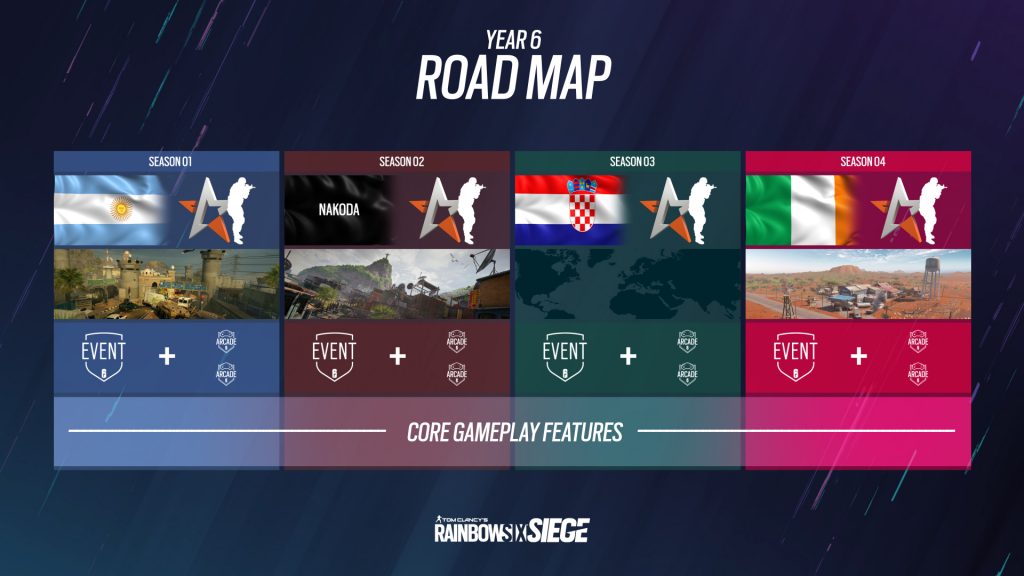 Aside from upcoming content, Ubisoft highlighted upcoming changes, including the wider release of the Reputation System which aims at encouraging positive behavior for players. Another upcoming addition is a set of core gameplay updates, including the ability to control cameras and gadgets after a player’s death, the introduction of the Gonne-6 which is a one-bullet secondary weapon can destroy any bulletproof gadget, and more.

Year 6 will also bring a wide variety of customization options for Operators: players will be able to adapt Elite skins and to add other gears in the outfit for a full customized set.

Speaking of skins, Ubisoft also announced a partnership with Capcom for a Rainbow Six Siege x Resident Evil collaboration. This collab will feature an Elite skin of Jill Valentine forZ Zofia, along with an additional RE-inspired skin.