The Six Invitational 2021 is now scheduled for May. 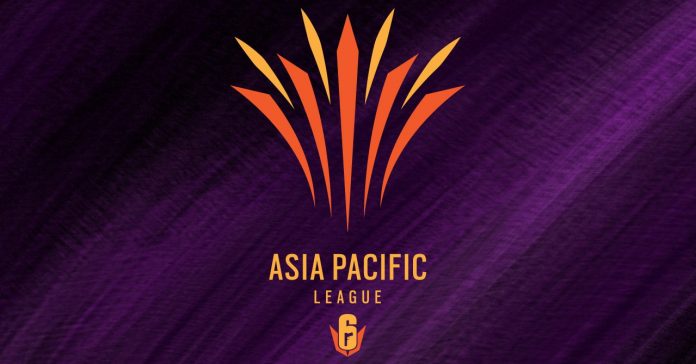 Here’s an updated calendar for Stage 1 to leave room for the Invitational:

Aside from the updated timeline, Ubisoft announced the following changes for its Rainbow Six Siege esports program in 2021 across all regions:

In the Asia-Pacific League, the 2021 Season will have still have teams divided into divisions. These are the North Division – composed of teams from Japan, South Korea and South East Asia – and the South Division – composed of teams from South East Asia, Australia and New Zealand. Each division will now have 8 teams and follow the same competitive format: an online round robin with Best-of-one matches.

In addition of these 2 divisions, Ubisoft will continue to hold the South Asia Nationals to offer up-and-coming teams the opportunity to hone their skills and reach the international competitions.

At the end of a stage, the top-ranking team in each division will be automatically qualified for the Six Major. The teams ranking 2nd, 3rd, and 4th in each division meanwhile, will move on to the Playoffs. The Playoffs will also include the 2 best teams from the South Asia Nationals for a total of six teams that will face off to determine the two that will move on to the Major.

Aside from Asia-Pacific League changes, there are also updates to the Siege esports program in other regions. For more info on the full list of adjustments, visit the official Rainbow Six Siege website.