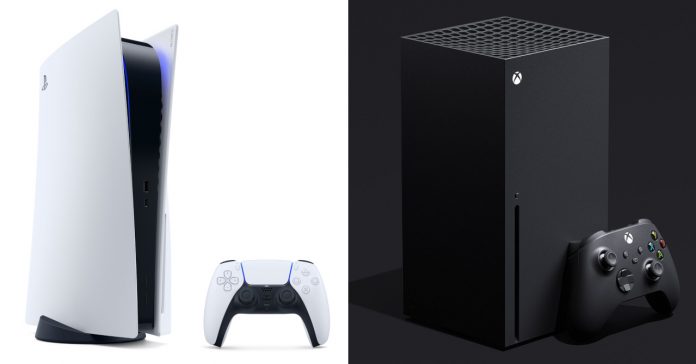 Scalping or the practice of buying and selling items (usually concert tickets and recently game consoles) at above SRP has been a source of frustration for a lot of gamers recently. After all, scalpers have been buying up a lot of PS5s, further depleting the already limited stock of Sony’s next-gen console. Because of this, gamers are forced to either wait and try their luck during restocks, or buy from scalpers at a price way above the standard retail price (SRP).

Given the this issue, several Members of Parliament (MP) has been pushing the UK government to officially ban scalping of video game consoles and computer components. This initiative is being led by Douglas Chapman MP who has led an Early Day Motion to discuss a potential ban on console and computer components reselling at above SRP, as well as prohibiting the use of automated bots to purchase large quantities of consoles. Currently, the motion has 32 signatures from various MPs.

Speaking with IGN, Chapman said: “Given that experts in the cyber industry now predict the issue of scalping to grow across other important goods and services this year, we are looking at presenting a Bill in Parliament so that we can further explore legislative options to protect consumers from this unfair practice.”

A law that bans scalping is no doubt something that gamers will welcome with open arms. Given that scalping is not just an issue in the UK, but also in other countries like here in the Philippines, should other national governments to ban scalping? Now might just be the time to do so.