Watch Dogs: Legion is getting a free online mode on March 10

The online mode will release as part of an update that will free to all players. 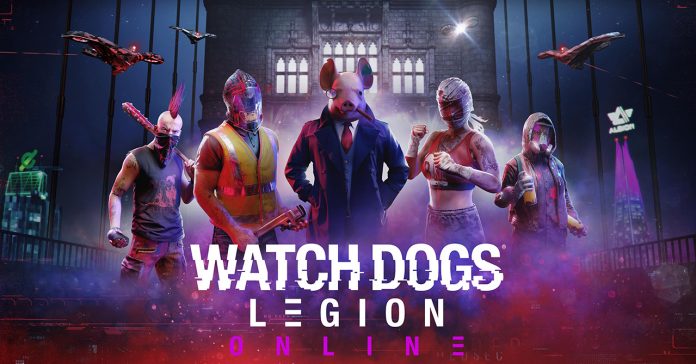 Ubisoft has announced that an online mode is coming to Watch Dogs: Legion on March 10, 2021 for PS5, PS5, Xbox Series X|S, Xbox One, and PC. The online mode will release as part of an update that will free to all players.

The new online mode for the game will include the following features:

While the online mode for the game will be free, players with the Season Pass will get access to the following single-player missions:

Not in Our Name

Finally, Ubisoft confirmed that all players will have access to future free updates such as Invasion PvP mode, all-new co-op missions and free characters. For Season Pass holder meanwhile, more content is also releasing this year such as DedSec missions, the Watch Dogs: Legion – Bloodline story expansion, and more.

For more info on the game, visit watchdogs.com.