When will the PS5 restock in the Philippines? 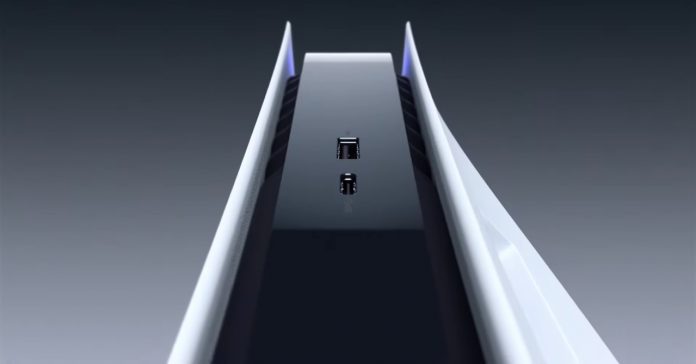 UPDATE (09/07/2021): While we originally expected that the PS5 will have enough stock to meet demand by Holiday 2021, this doesn’t look to be the case anymore. Recently, reports have stated that the ongoing chip shortage will persist until next year, meaning the console shortage might also last until late 2022 or even up to 2023.

Now, what does this mean for PS5 stock in the Philippines? Based on new information, we now expect to see the PS5 get enough stock in the country by late 2022 at the earliest, though sometime in 2023 might be a safer bet. By enough stock, we mean that PS5 consoles will be readily available in stores.

The PS5 does continue to get restocked every month, though only in very limited quantities. So if you want a PS5 soon, you’ll have to try your luck during the limited monthly restocks.

When the PlayStation 5 released in the Philippines back in December, the console was available in very limited quantities, so much so that retailers only had pre-orders open for five minutes. Earlier in January, the second batch of PS5 consoles was made available for pre-order, but like before, buyers only had five minutes to secure their console.

If you weren’t lucky enough during the previous pre-order drops, you’re probably wondering when the PS5 will restock in the Philippines. Given the recent trends of PS5 restocks worldwide, we expect that the PS5 will get several restocks February to June 2021, but still in limited quantities. This is based on the fact that the console does get continually restocked in other countries (there are even dedicated websites that track PS5 availability in real-time), even if the quantities are still very limited.

As for wider availability, we expect that the PS5 will be more readily available in stores and online at around July-August 2021, though that’s an optimistic estimate.

Why do we think that the PS5 will not be readily available sooner? The likely reasons are supply issues for the console’s CPU as well as incredibly high demand for the console.

AMD supply issues to persist until second half of 2021 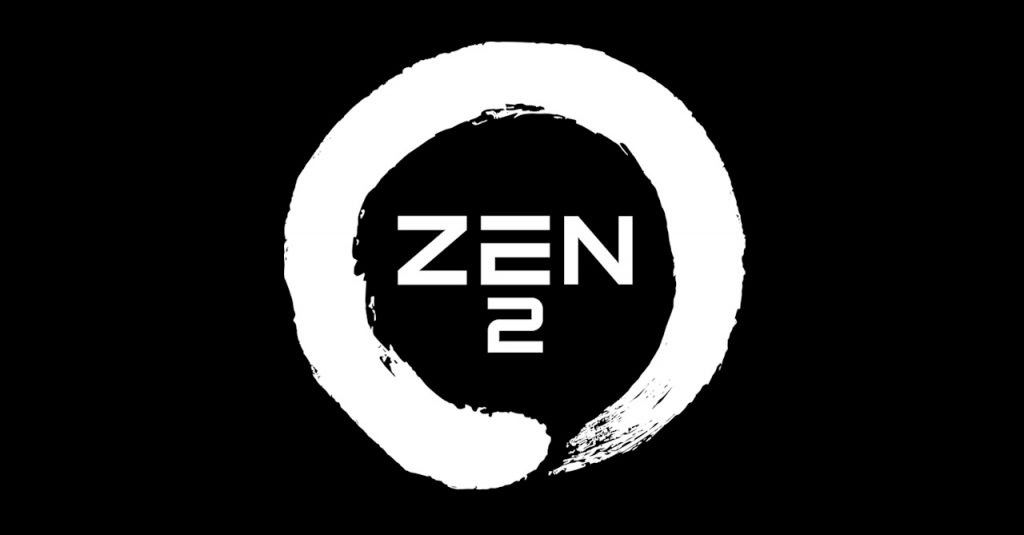 In the recent Q4 earnings call of AMD, CEO Lisa Su said to expect “some tightness” in the company’s chip production for the first half of 2021, primarily for the PC and gaming markets. Given that the PS5 uses custom AMD Zen 2 CPUs and RDNA 2 GPUs, it likely means that AMD’s production capacity for early 2021 just isn’t enough for Sony to make more PS5s.

Even with the PS5’s incredibly high demand, AMD can’t just shift their production lines towards PS5 chips. After all, they can’t just ignore the PC market, not to mention that the Xbox Series X|S also uses AMD CPUs and GPUs.

By the second half of the year though, AMD should have the capacity to produce enough chips to meet demand. Thanks to this, we should see more PS5 stocks in stores by July at the earliest. 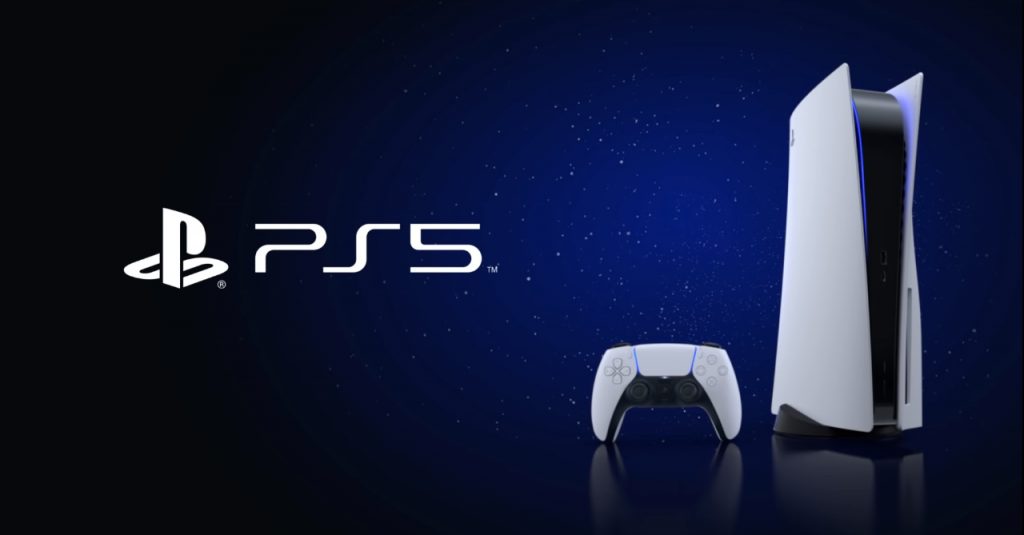 Given that people were encouraged to stay at home as much as possible since last year, more and more have resorted to video games to keep entertained. Because of this, demand for video games and game consoles have skyrocketed last year. This, coupled with slightly limited production, means it’s not at all surprising that the PS5 is still selling out until now.

The PS5 isn’t alone in this as Microsoft’s next-gen Xbox is also in high demand, so much so that it expects Xbox Series X|S supply shortages until April of this year. While Sony has not announced a date for when the PS5 will be more readily available, there is a chance that PS5 supply will take longer to stabilize compared to the next-gen Xbox. After all, it’s arguable that the PS5 has higher demand; this is based on the fact that the PS5 had way more mentions in social media, along with the fact that the recently released Hitman 3 sold more physical copies on PS5 compared to other consoles (at least in certain territories).

Saving up for Holiday 2021 is the best bet 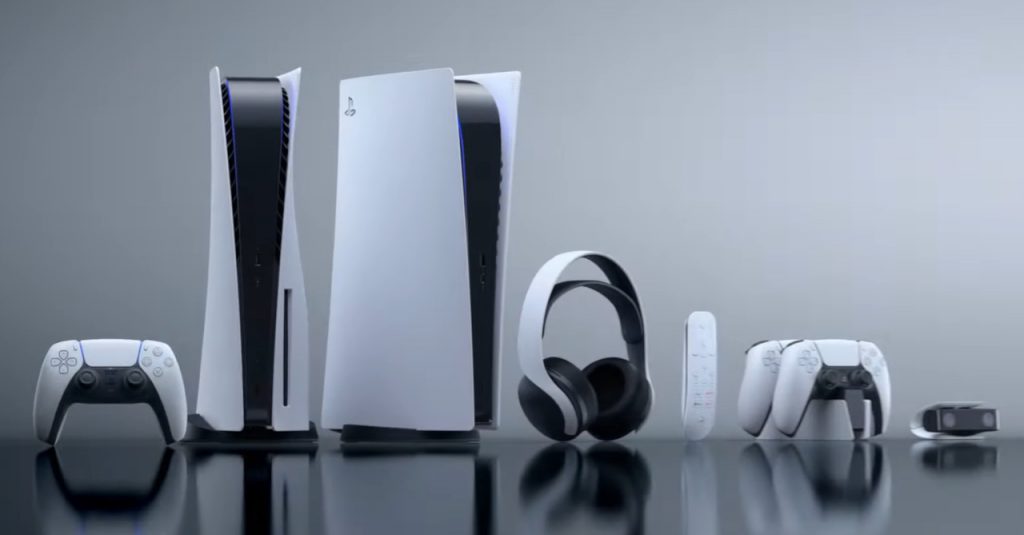 Of course, this does not mean getting a PS5 in the Philippines is guaranteed to be easy by July-August. So it’s likely that Sony will prioritize getting PS5 stock to bigger markets given that the Philippine release of the console was delayed by a month. If that does happen, we might see wide availability of the console later than Q3 in the country.

Whatever the case may be, it’s all but certain that Sony will have enough PS5s by the 2021 holiday season. This is because holidays almost always see big increases in video game sales, so Sony will definitely look to capitalize on the 2021 Christmas season by producing more PS5s.

So, if you want to get a PS5, you should be able to get one by Christmas this year at the latest. While it would be better if we see PS5 restocks sooner, at least you still have time to save up; and maybe wait for more PS5 exclusive titles to release. After all, there are a number of big exclusives slated to release in the second half of the year.