World of Warcraft: Burning Crusade Classic is official, and it releases this year

You are not prepared, again. 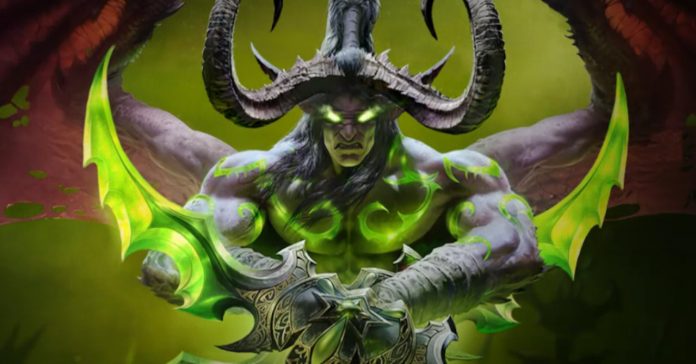 After leaking ahead of Blizzconline 2021, Blizzard has finally confirmed that The Burning Crusade expansion is coming to World of Warcraft Classic this year. With this upcoming release, new players can finally experience one of WoW’s most beloved classics, while longtime players can get to relive the journey through the Dark Portal.

Check out the announcement trailer for the expansion here:

Much like vanilla WoW Classic, Burning Crusade promises to be true to the original, though there will be some welcome quality-of-life to the expansion compared to when it first released. Though these changes are fairly small and will not change the overall experience.

For its rollout, the new expansion will have a pre-patch phase where players can level up, access the new races, and get gear to prepare for launch. When the expansion launches, players have the option of either progressing to the expansion servers, or to remain in WoW Classic servers. This should be a welcome option for players who want to keep playing vanilla WoW.