Zack Snyder’s Justice League gets a new trailer, releases exclusively on HBO Go in the Philippines

We live in a society. 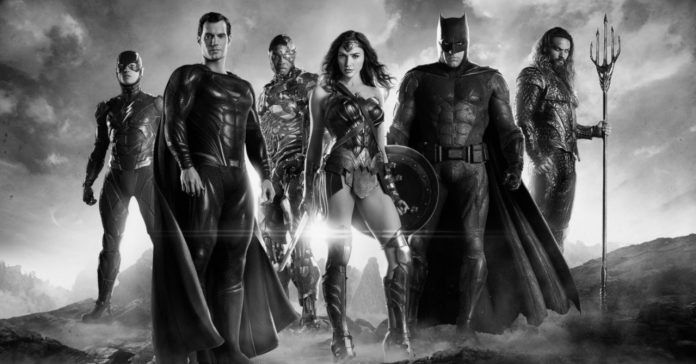 Announced last year, Warner Bros. has finally released the official trailer for Zack Snyder’s Justice League, the Director’s Cut of the 2017 film Justice League which will release on HBO Go this March.

In case you’re unfamiliar, Zack Snyder’s Justice League was made in response to the relatively poor critical and commercial reception of the 2017 Justice League movie. The film’s reception was likely due to the fact that it faced a troubled production, with director Zack Snyder stepping down from the project during post-production due to personal issues.

In the months and even years after the film’s release, fans and the film’s cast and crew alike voiced their support for a director’s cut of the movie helmed wholly by Snyder. Because of this, Warner Bros. went ahead and with Zack Snyder’s Justice League which required extensive reshoots and post-production work.

The film is described by Warner as:

“Determined to ensure Superman’s (Henry Cavill) ultimate sacrifice was not in vain, Bruce Wayne (Ben Affleck) aligns forces with Diana Prince (Gal Gadot) with plans to recruit a team of metahumans to protect the world from an approaching threat of catastrophic proportions. The task proves more difficult than Bruce imagined, as each of the recruits must face the demons of their own pasts to transcend that which has held them back, allowing them to come together, finally forming an unprecedented league of heroes. Now united, Batman (Affleck), Wonder Woman (Gadot), Aquaman (Jason Momoa), Cyborg (Ray Fisher) and The Flash (Ezra Miller) may be too late to save the planet from Steppenwolf, DeSaad and Darkseid and their dreadful intentions.”

Zack Snyder’s Justice League will release exclusively on HBO Go in the Philippines on March 18, 2021.