Watch it now on HBO GO! 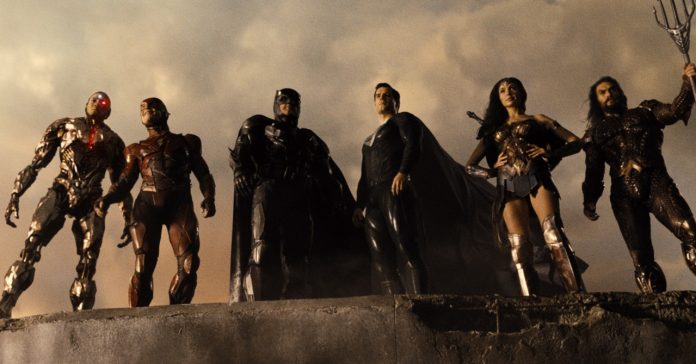 Zack Snyder’s Justice League is out now! Though in case you aren’t familiar with it, this film is the long-awaited director’s cut of the 2017 JL film, and it’s a massive improvement over the theatrical cut.

Haven’t watched it yet, here’s a quick rundown of everything you need to know about the Justice League Snyder Cut:

1. The running time is 4 hours and 2 minutes 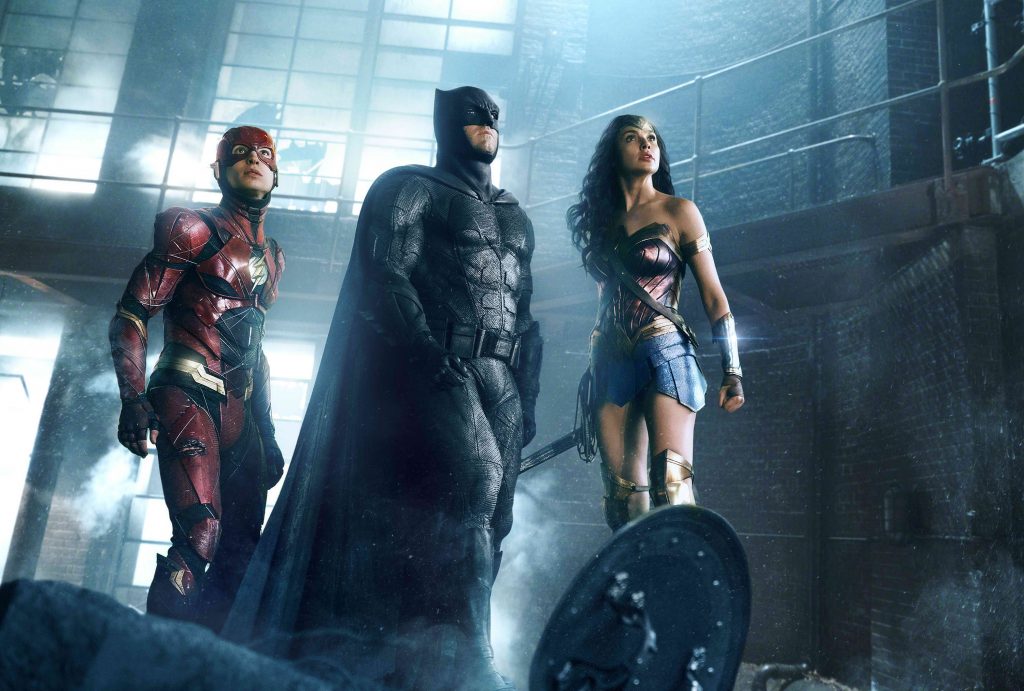 While the theatrical cut was criticized for its short length, Zack Snyder’s Justice League is a much longer movie–a bit over four hours long actually! This means the Snyder Cut contains a lot more scenes that help immensely in fleshing out the main heroes. 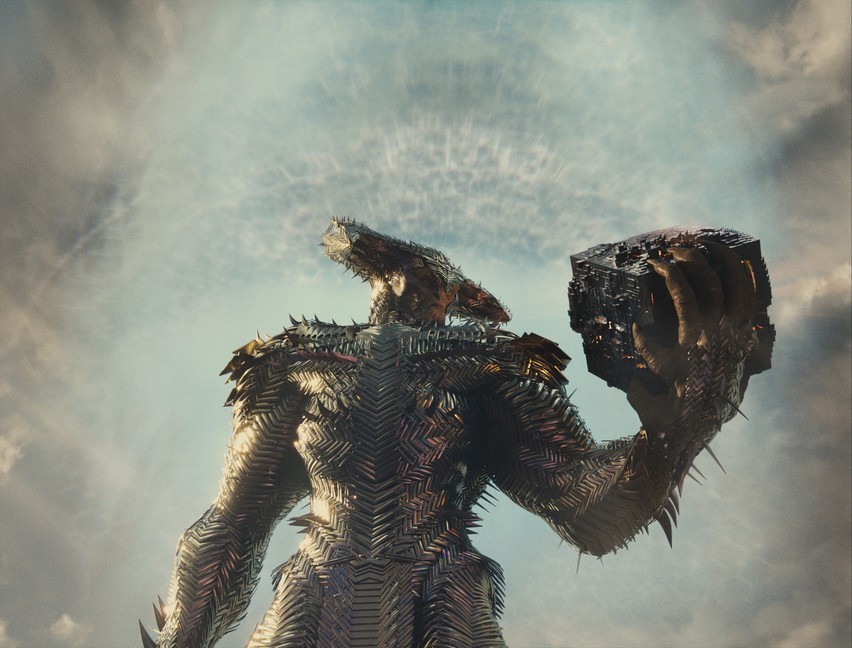 While there was only one key reshoot for this cut, it is pretty much a brand-new movie as director Zack Snyder filmed a ton of footage that went unused in the original version. Thanks to this, coupled with the enhanced effects and music, watching Zack Snyder’s Justice League is a much different (and much better) experience than the previous cut.

3. The film is divided into 6 parts 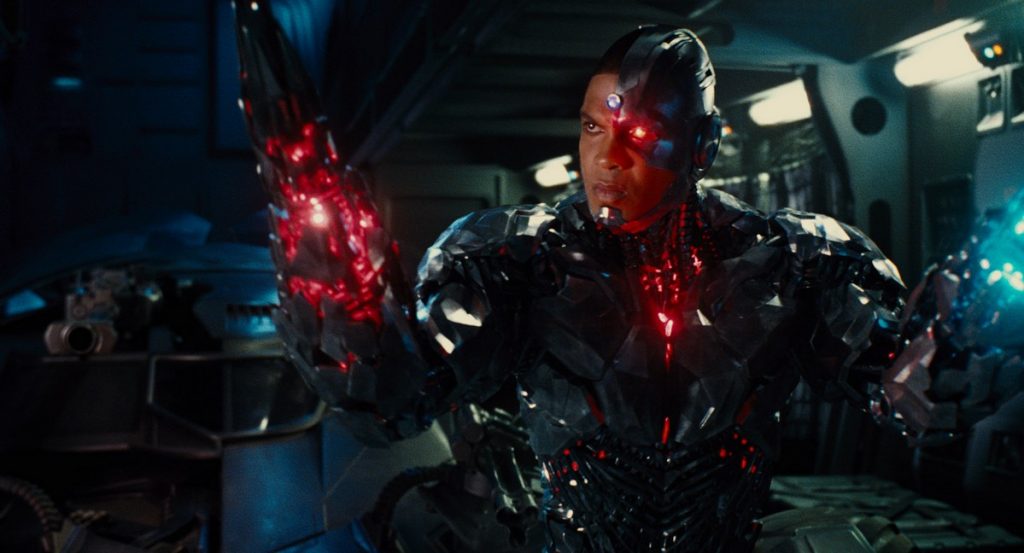 Four hours might be daunting, but don’t worry as if you don’t have the time to watch it in one go, the film is handily divided into six parts plus an epilogue.

While superhero costumes often appear pristine, in real life, latex doesn’t last that long. After four years, Batman’s cowl disintegrated when Ben Affleck tried to put it on. But for this cut, they went ahead with its damaged appearance, lending more authenticity to the post-apocalyptic setting.

5. Never underestimate the power of superfans 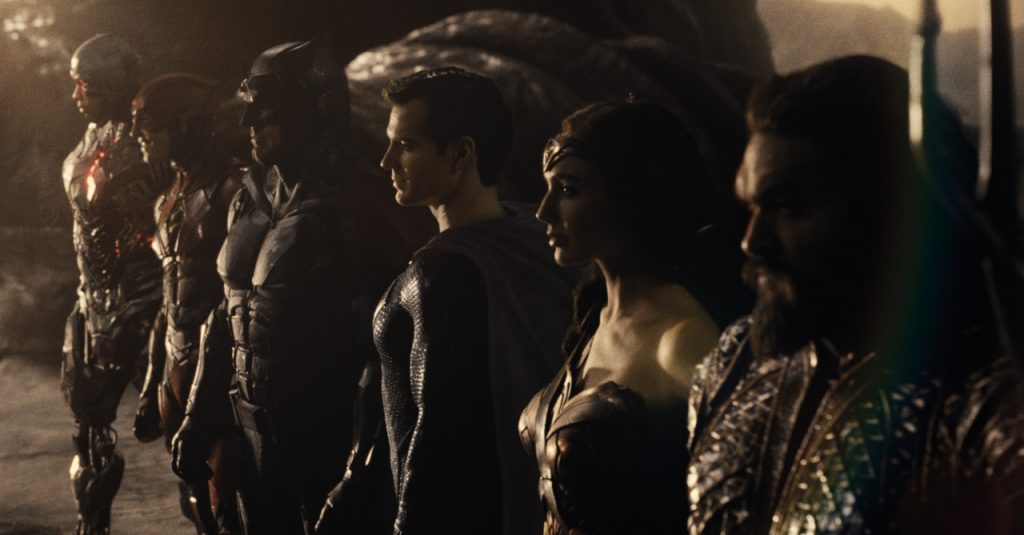 This special release was made possible because of the dedicated fans that started #ReleaseTheSnyderCut campaign. In the process, they bombarded Warner Bros. with various gestures, including billboard advertisements, social media campaigns, and – at one point – even sending airplanes to fly over the studio!

6. Best to watch Man of Steel and Batman v Superman: Dawn of Justice

While you can watch Zack Snyder’s Justice League on its own, you’ll need to watch Man of Steel and Batman v Superman for the best experience. After all, Zack Snyder himself considers them as his trilogy.

Haven’t seen them yet? Zack Snyder’s Justice League, as well as the rest of the DC Extended Universe films are available to stream now in the Philippines exclusively on HBO GO.

In case you need more convincing before checking out the Snyder Cut though, check out our review of the film here: