A ‘Ghost of Tsushima’ movie is in the works, with John Wick’s Chad Stahelski to direct 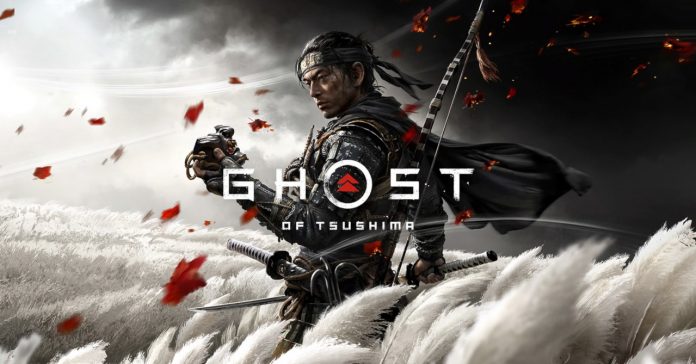 Aside from a Last of Us HBO series and an Uncharted movie, a report by Deadline recently revealed that Sony is working on a Ghost of Tsushima movie. For this upcoming film, Sony Pictures and PlayStation Productions have tapped John Wick director, Chad Stahelski. Stahelski is slated to direct the upcoming ‘Tsushima’ film.

While there’s no word yet on a cast, the report confirmed that Stahelski, Alex Young and Jason Spitz will produce the film through their company, 87Eleven Entertainment. On the side of PlayStation Productions, Asad Qizilbash and Carter Swan will also serve as producers. Finally, game developer Sucker Punch Productions will serve as Executive Producers, to be overseen by Peter Kang. 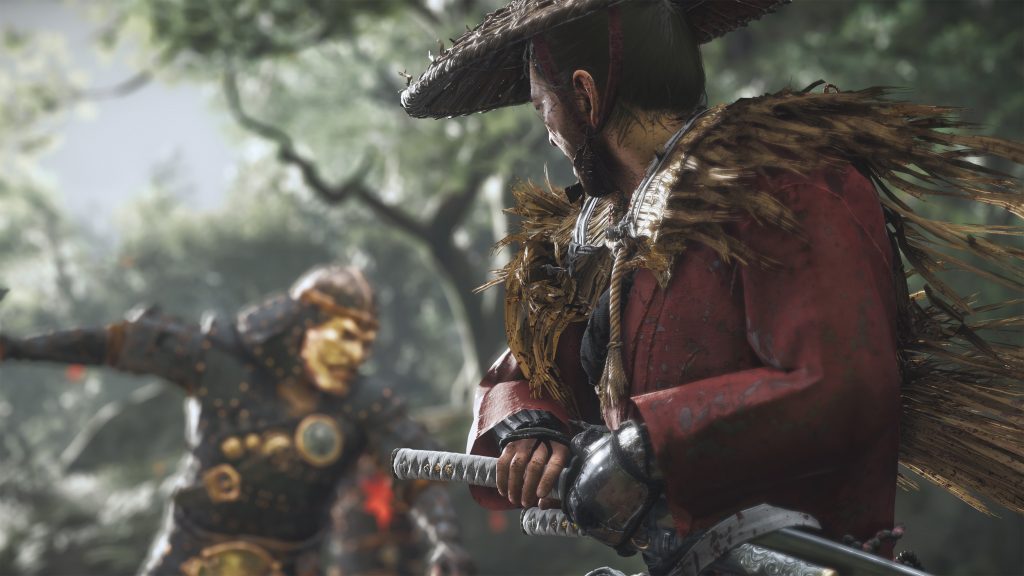 There’s currently no word yet on the film’s story and cast, though we expect it to be an adaptation of Ghost of Tsushima. Though we wouldn’t be too surprised if the film was a prequel or a side story, considering that the upcoming Uncharted movie will have a new story starring a younger Nathan Drake.

Ghost of Tsushima being made a movie is a bit of a surprise though, especially as the game isn’t even a year old. Though if PlayStation wanted to do more film adaptations of their game series, Tsushima does fit the bill, especially considering that it is a massive success for a new IP. There’s also the fact that it was praised by critics and fans alike; the game even has one of the highest completion rates among open-world games on the PS4.