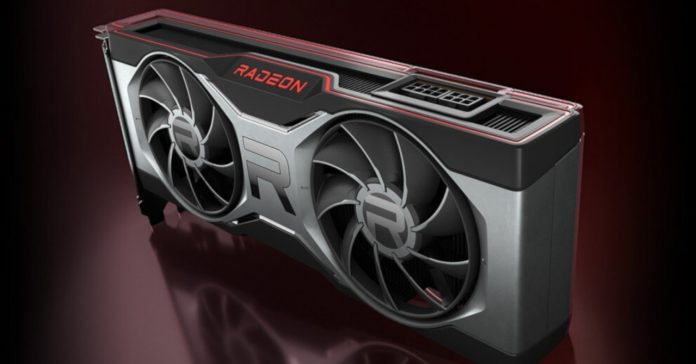 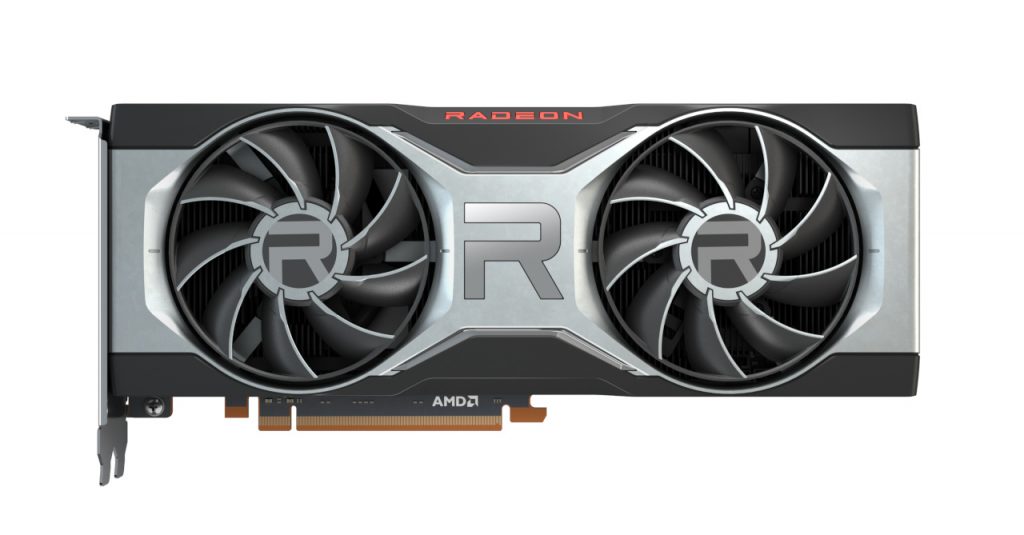 The reference RX 6700 XT graphis card will be AMD.com. AMD board partners will also including ASRock, ASUS, Gigabyte, MSI, PowerColor, SAPPHIRE and XFX, will release their RX 6700 XTs starting March 18, 2021. The new Radeon GPU has a starting price of USD 479.

Pricing and availability in the Philippines will be announced soon.