Also, the Ostara festival is ongoing. 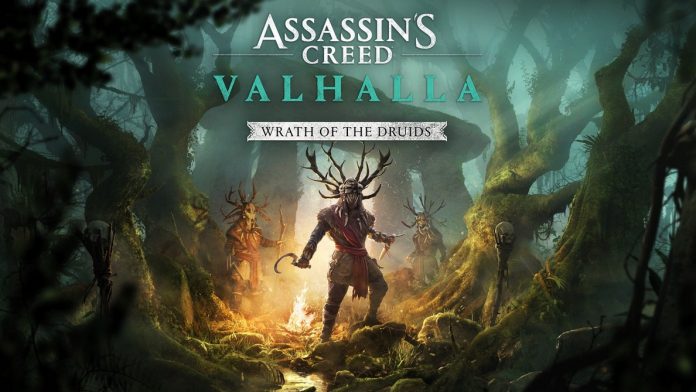 Assassin’s Creed Valhalla will finally release its first expansion called Wrath of the Druids on April 29, 2021, and this expansion will set Eivor on a voyage to Ireland where he will have close encounters with the mysterious Druids. 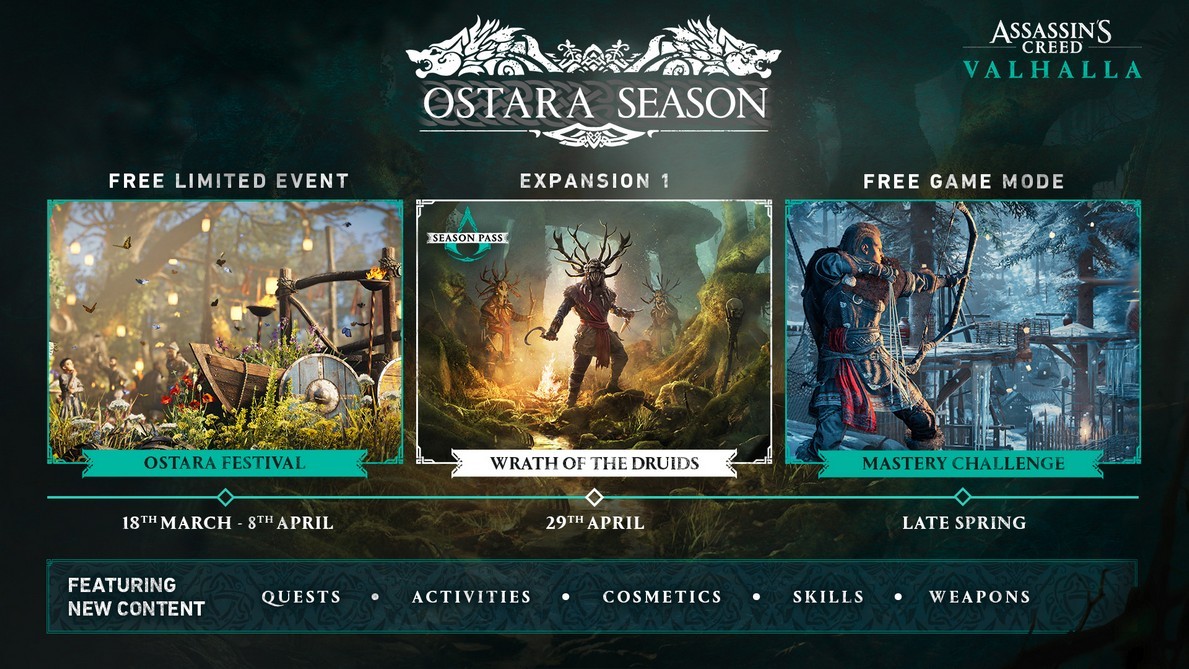 Aside from the expansion, the ongoing free update Ostara festival offers tons of “light-hearted” activities that act as a respite before the upcoming DLC.

To partake in the Ostara Festival, players must have at least reached England and completed either one of the area’s narrative arc – Grantebridgescire or Ledecestrescire. Completing either of these narrative arcs will unlock a new settlement called Raventhorpe, allowing Eivor to participate to various activities.

Participating in this Easter-themed festival allows players to do some timed eastern egg hunts, as well as participate in mini-games like Drinking, Archery and Fighting games. But the festival is not only about getting drunk and having a friendly brawl, as when the night comes unrested, spirits will rise and runs amok among the living, and it is up to Eivor to put them in peace.

The Ostara Festival will last until April 8, 2021.

Fight in Style and Reap Rewards 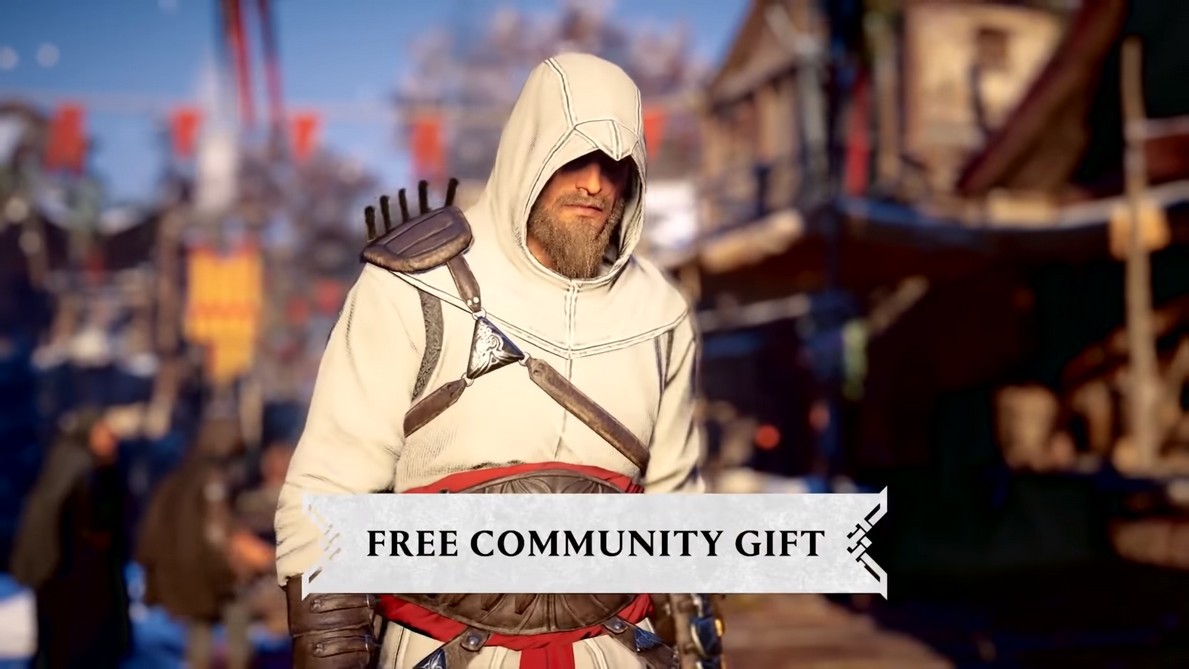 As part of this free update, the Change Appearance feature or Transmogrification, and three new skills were added. These allow players to customize Eivor’s gear appearance without altering any of the gear’s stats, letting them fight in their preferred look. Meanwhile, there are added skills which include the Fearless Leaper that lets Eivor leap upwards and execute enemies by landing atop them, while Raven’s Loot and Loot Food skills increase Eivor’s survival ability out on the field.

Meanwhile, as a gift for the AC: Valhalla community, Ubisoft also added the Yule Gear Set and cosmetics, including 300 opals, and an outfit inspired by Altair – the Godly Reward – to the Animus Store for free.