Get the game now on PC and console! 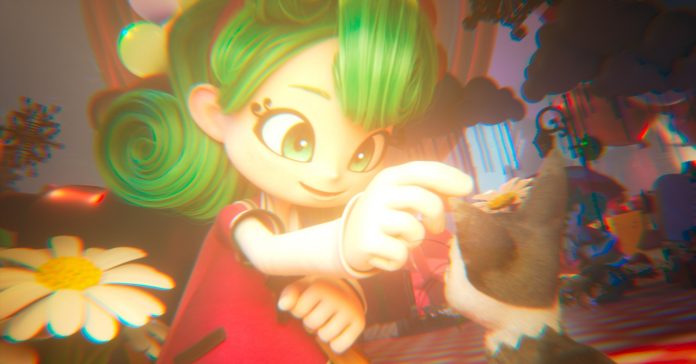 Following the game’s announcement a couple of months ago, Square Enix has finally released the new platforming game Balan Wonderworld. The game is out now on PS5, PS4, Xbox Series X|S, Xbox One, and PC.

Balan Wonderworld is a 3D action platformer created by Yuji Naka and Naoto Oshima–the co-creators of the Sonic the Hedgehog series. The game features a distinct arty style and catchy music, both of which support its 3D platforming gameplay.

Square Enix describes the game as:

“In BALAN WONDERWORLD, players will explore the whimsical land of Wonderworld along with the stars, Leo and Emma. With the help of the enigmatic maestro Balan, players must help restore balance to the hearts of twelve troubled souls by clearing out the Negati, physical manifestations of worry and other negative emotions. To accomplish this, players will jump, climb, fly, smash and more, as they explore a multitude of unique areas, collecting over 80 unique costumes that bestow special powers to assist them along the way. The adventure can be experienced in single player mode and with a friend in couch co-op where together they can combine creative costume abilities to defeat enemies and save the day” 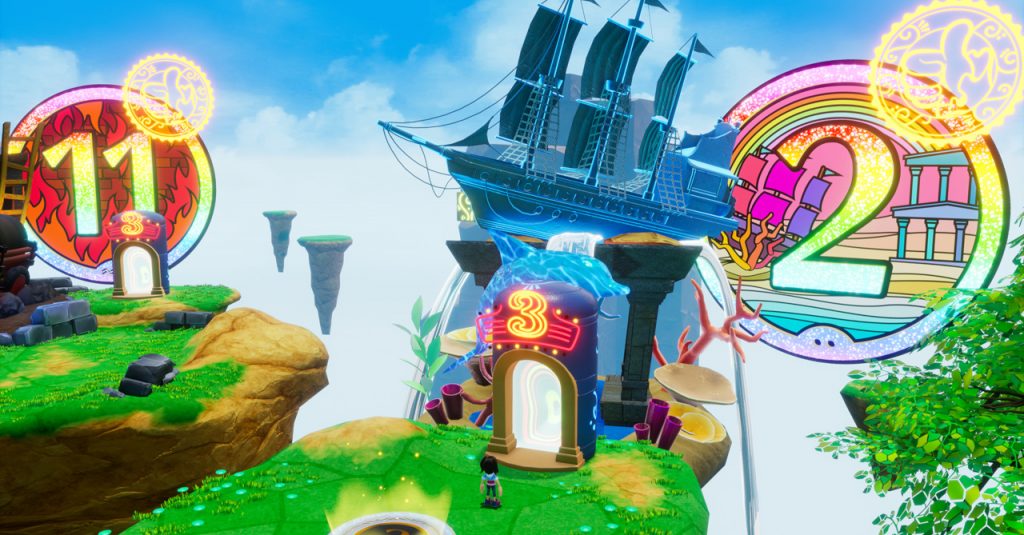 For more info on the game, visit: https://www.balanwonderworld.com/