Kyoukai Senki kits are already in the works. 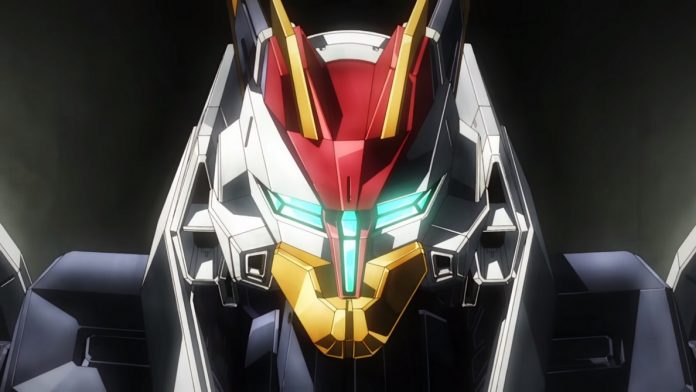 Bandai spirits and Sunrise Beyond have teamed up to produce a new mecha anime series titled Kyoukai Senki which will be released this fall 2021.

The anime is set in the future where Japan is occupied by foreign forces which divided Japan into four sectors with the use of mechas called AMAIM. The story follows the a 16-year-old boy named Amou Shiiba who, in a chance encounter, meets an I-Les, a stuffed toy like being named Gai, and an AI who will assist him to pilot his AMAIM called Kenbu. Their journey eventually leads to a meeting with Gashin Tezuka along with his I-Les named Kei. Gashin also pilots his very own AMAIM called Jougan.

The series is directed by Nobuyoshi Habara who worked on anime like D.N. Angel. Meanwhile, the character designs were handled by Kenichi Ohnuki, character designer of Gundam Build Fighters Try, with Ken Okuyama and his team on Mecha design.

But of course, if Bandai is making another Mecha anime series, it only means one thing–a new line of plamodel kits will be released prior to the release of anime. The video revealed an HG 1/72 scale model of Amou’s AMAIM Kenbu.

- Advertisement -
Previous article
DOTA: Dragon’s Blood Review | We Want More!
Next article
Horizon Zero Dawn and 9 other games will be free to download for PlayStation users