Check This Out: Pilot Episode of Carpioman, a Filipino Tokusatsu show! 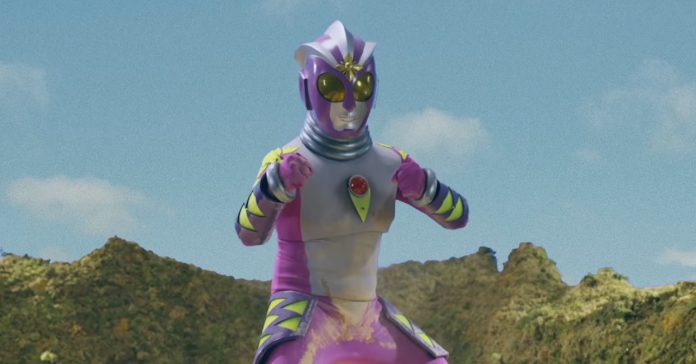 Calling fans of Ultraman, Kamen Rider, and all things tokusatsu! There’s a new Philippine-made tokusatsu, and it is called Carpioman.

The show’s Pilot Episode released recently, and it’s a loving homage to the Japanese tokusatsu shows of old, but with a distinctly Filipino flair. Check out the first episode of this exciting new series here:

So what exactly is Carpioman? Well, it is a new project by Filipino cosplayer, content creator, and lover of all things Power Rangers/tokusatsu–Chris Cantada. Directed by Miko Livelo and Mihk Vergara, Carpioman follows the story of Nardo (Jerald Napoles), a single father who is cursed with superpowers that let him transform into the “Giant Archipelago Defender.” Nardo must use his powers to defend his town, and his daughter from fearsome enemies.

As for its title and the name of our hero, Carpioman is loosely based on the Filipino Mythological figure, Bernardo Carpio. This said folk hero is a strong figure that, according to legend, is stuck between two boulders in the mountains of Montalban.

Currently, there’s no word yet on if more Carpioman episodes are on the way. Here’s hoping there are though, especially as various tokusatsu series have long been staples of Pinoy television.