Its gameplay is a mix of D3 and a mobile MMO. 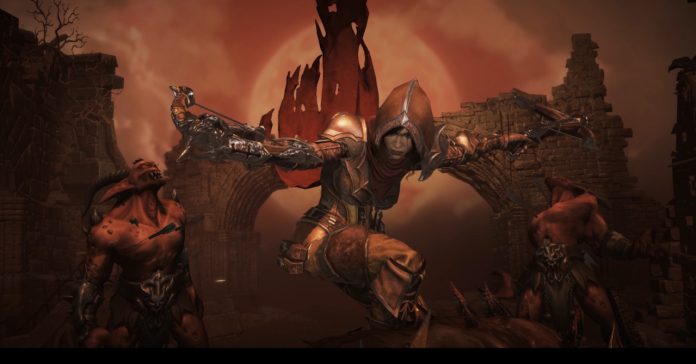 During Blizzconline, we were able to attend a media Q&A with developers from the Diablo Immortal team, namely Caleb Arseneux and Kristopher Zierhut. During the Q&A, Arseneux and Zierhut shared lots of info about the the upcoming Diablo mobile title, including how the recent regional Alpha test went and what to expect when the game officially launches.

Though one of the most interesting points about the game that they shared is the fact that Diablo Immortal is more than just a straight port of a Diablo game on mobile. Instead, th e game adds various mobile MMO elements to make for a more unique gameplay experience.

“This is an MMO where you get to choose your avatar as one of our classes, and express yourself differently.”

Unlike previous games where players take on the role of a specific character that’s pretty much at the center of the story, Diablo Immortal allows players to create an avatar and role-play a bit more. Though character creation isn’t the only way that Immortal is an MMO, there’s also a variety of ways that the upcoming Diablo game feels more ‘massive’.

For one, you’ll be able to see other players roaming around the world, battling the various monsters that populate Sanctuary. A lot of the game’s content also designed to be completed cooperatively by a group of four players. While players can play through the core of Immortal on their own, groups of players are able to participate in Rifts (which are random dungeons that have enemies as well as loot) and quests. 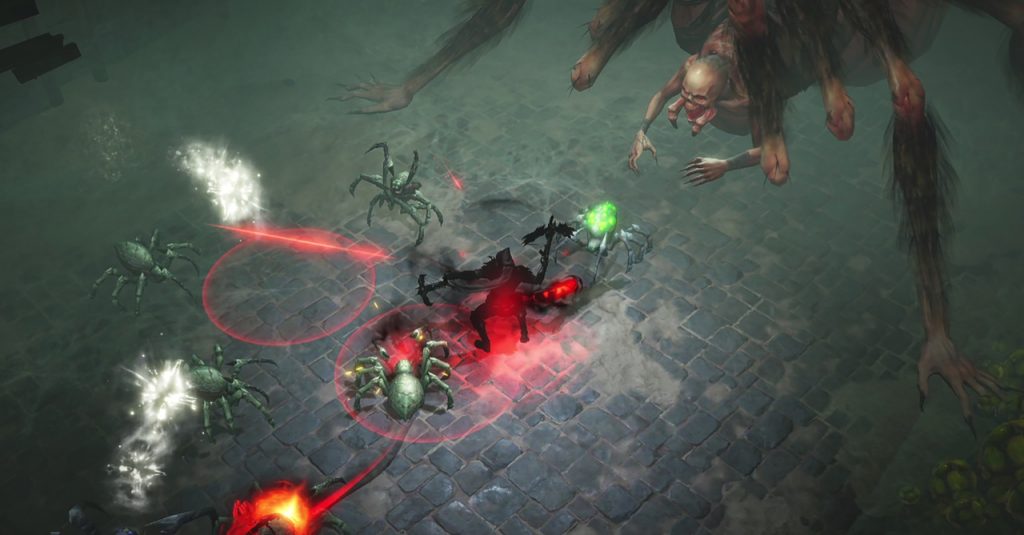 While there are a number of MMO elements that should be familiar for mobile gamers, thankfully, Diablo Immortal does not have an “energy” system. In case you’re unfamiliar, most of today’s mobile games have an energy system which limits free play time per day; users are usually required to spend in-game currency (either earned or bought) to play more in a given day.

Another thing that Blizzard didn’t adapt from other popular mobile games is gameplay. Make no mistake, even though Immortal is more of an MMOARPG, it still retains the classic Diablo gameplay that fans know and love, albeit with controls tuned for mobile. Instead of clicking enemies as you would on PC with a mouse, attacking and spellcasting is handled by buttons on the right-hand side. 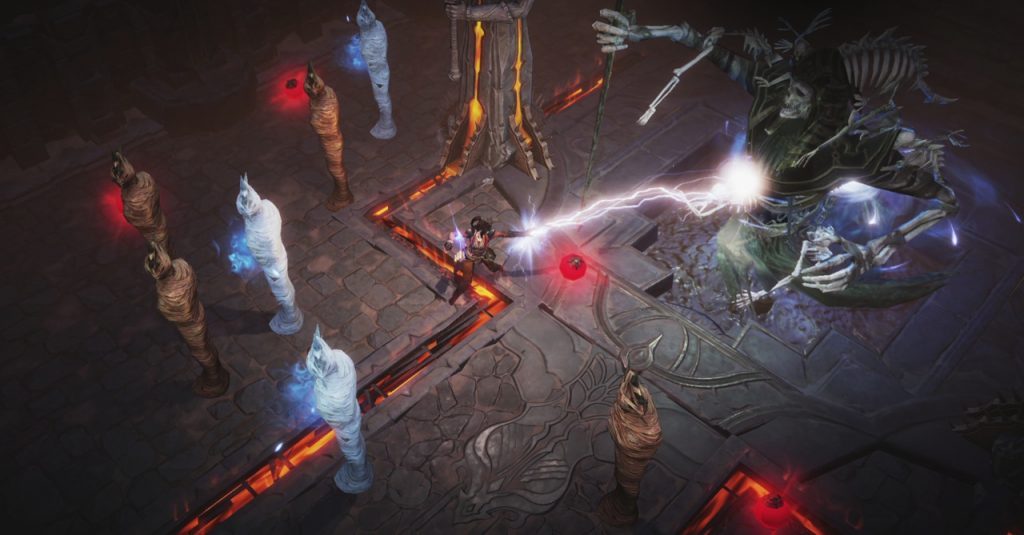 Diablo Immortal will release on Android an iOS soon. Currently though, there’s no word yet on a targeted release date. Though as per the developers, expect the rollout to be regional instead of one big global release.