Dragon Quest The Adventure of Dai: A Hero’s Bonds is coming soon to Android and iOS

The game is available for pre-order now on Android! 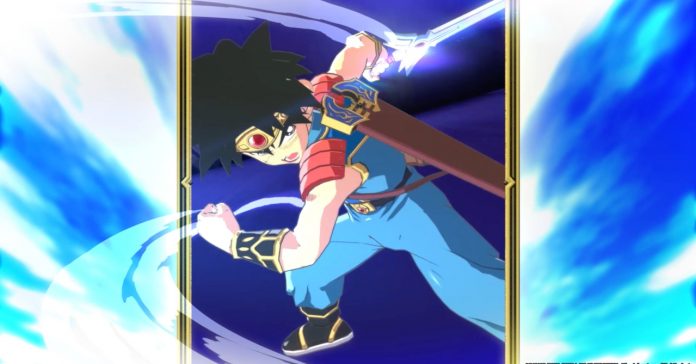 While the game’s final release date has yet to be announced, Square Enix confirmed that the game is now available for pre-order on Android devices. The game will also get a closed beta test soon that will be available in Singapore, Japan, Canada, England, France, Australia, New Zealand.

As for the game itself, ‘A Hero’s Bonds’ is a team-based action RPG that will feature dynamic battle sequences and deep character progression options. The game will have co-op play for up to three players, and it will feature characters that have different roles, abilities, and special skills.

“At one time, the world was suffering under Dark Lord Hadlar. That is, until peace was won back by a hero swordsman and his companions…

Time has passed… Monsters liberated from under the Dark Lord now live on Dermline, a solitary island in the south seas.

A boy named Dai is the only human on the island. He wants to become a hero, and he’s been living in peace with the monsters.

But his life is transformed when Dark Lord Hadlar is resurrected.

A promise to a mentor; encounters with companions; an unescapable destiny…

Young Dai begins his adventure to become a hero, and to save a world once again in crisis!”

Pre-registration for the game is now open on Android. Pre-register now via: https://play.google.com/store/apps/detailsid=com.square_enix.android_googleplay.dqdaihb.