Fall Guys won't be an Epic Games exclusive though. 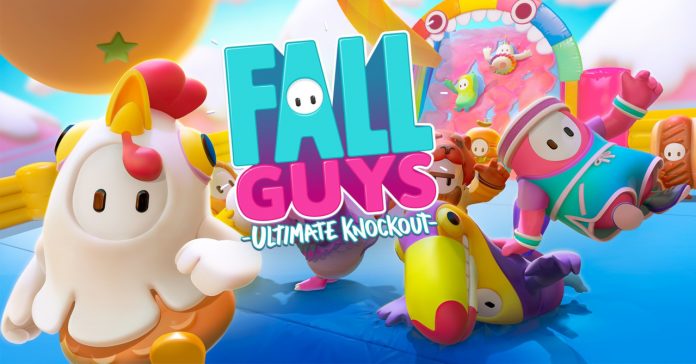 Epic Games has just announced that it has acquired Mediatonic, the video game studio behind last year’s mega-hit Fall Guys: Ultimate Knockout. With this acquisition, Mediatonic and the whole Tonic Games Group is now officially a subsidiary of Epic Games.

Regarding the acquisition, Tonic Games Group Co-Founder and CEO Dave Bailey said: “At Tonic Games Group we often say that ‘everyone deserves a game that feels like it was made for them.’ With Epic, we feel like we have found a home that was made for us. They share our mission to build and support games that have a positive impact, empower others and stand the test of time and we couldn’t be more excited to be joining forces with their team.” 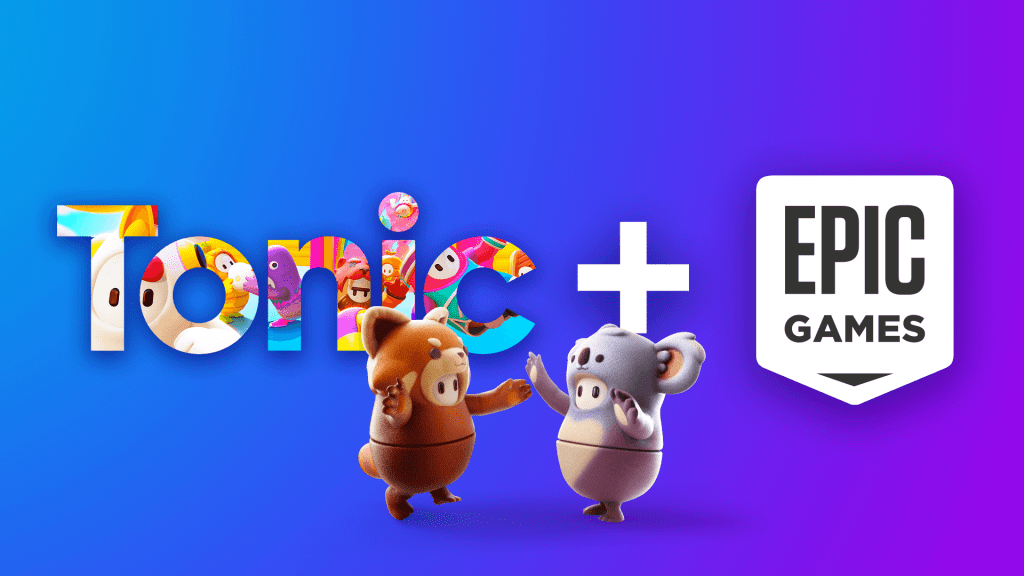 While this acquisition means that Epic Games now owns Fall Guys, Epic has confirmed that the game will still be available on Steam for now. There are also no plans as of the moment to make the game free-to-play (which is what Epic did with Rocket League after acquiring Psyonix). Though there are plans to release the game on the Epic Games Store soon.

As for the game itself, there should be no changes in Fall Guys itself.

HUGE NEWS!@Mediatonic are pleased to announce that we've joined the @EpicGames family!

What does this mean? I'm glad you asked!

For more info on the Mediatonic acquisition, visit the official announcement page.