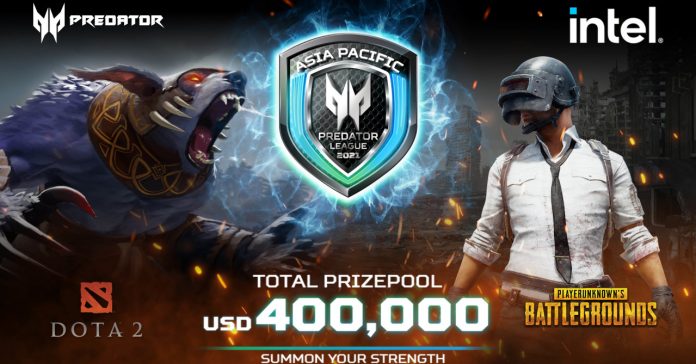 After getting postponed due to the pandemic, Acer’s premier gaming tournament is back as the Asia-Pacific Predator League 2020/21 Grand Final is finally happening this April! As the Grand Final event, the Predator League will feature some of the best Dota 2 and PUBG teams in the region, and they will compete for glory, and for a massive cash prize.

In case you need a quick primer prior to the event though, here’s everything you need to know about the upcoming Predator League Grand Final. 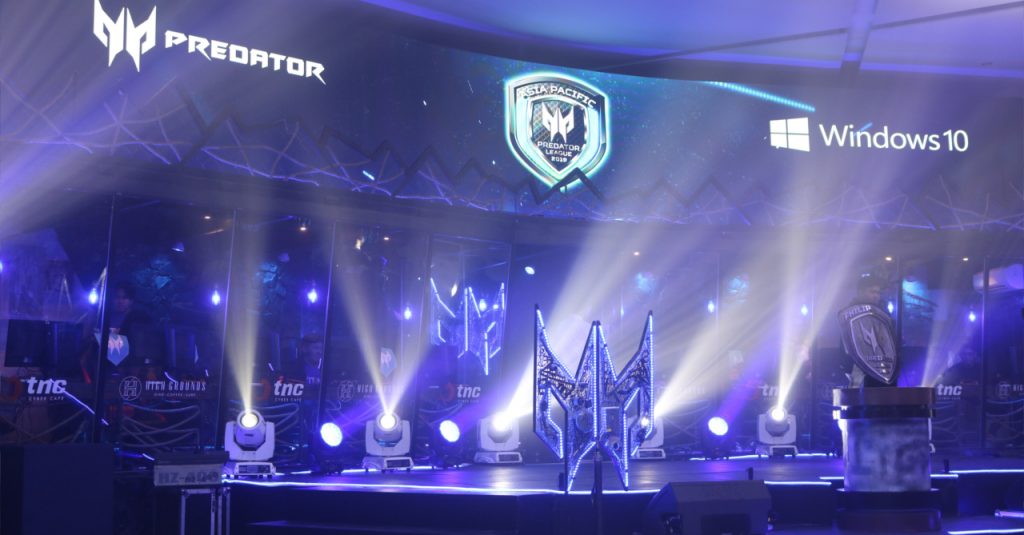 Unlike previous Grand Finals events, this upcoming Predator League Final will happen fully online as per health and safety protocol. The competition is divided into four sub-tournaments: Two for Dota 2 and two for PUBG. Teams were pre-assigned to their designated sub-tournament, with a total prize of $400,000USD to be pooled across qualifiers to the four sub-tournaments.

In the Grand Final, six teams will represent the Philippines: three in PUBG and the other three in Dota 2.

The first PUBG team is none other than ArkAngel Esports. 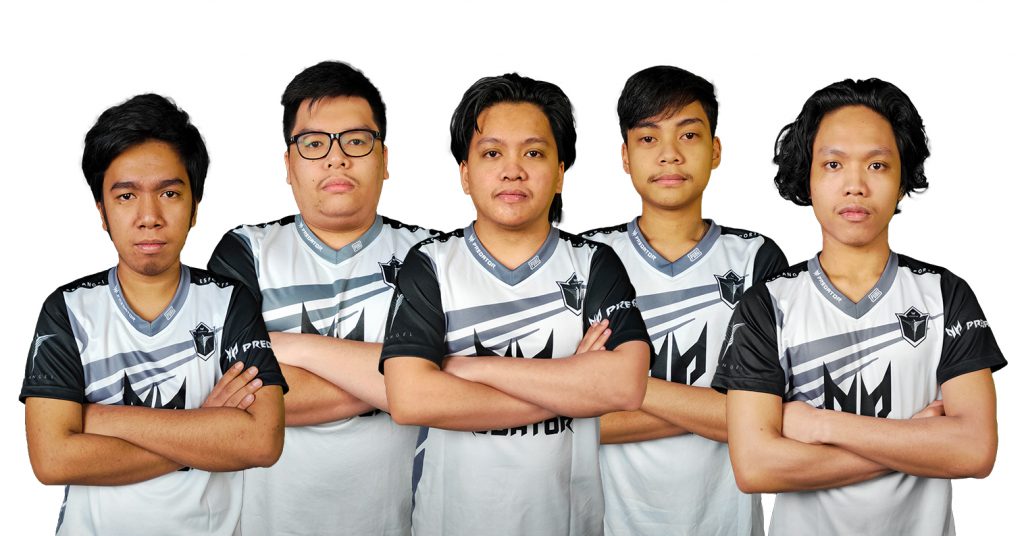 Rounding out the PUBG Pinoy teams is Gamers Lounge. 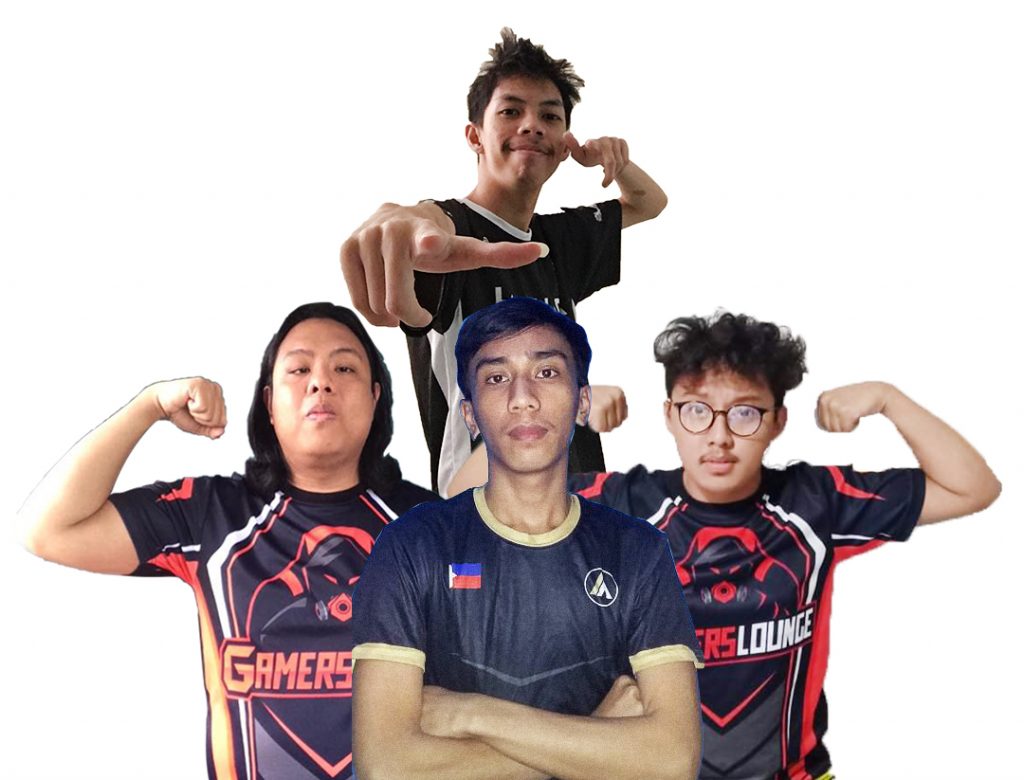 For Dota 2 meanwhile, the representatives include the legendary TNC Predator. 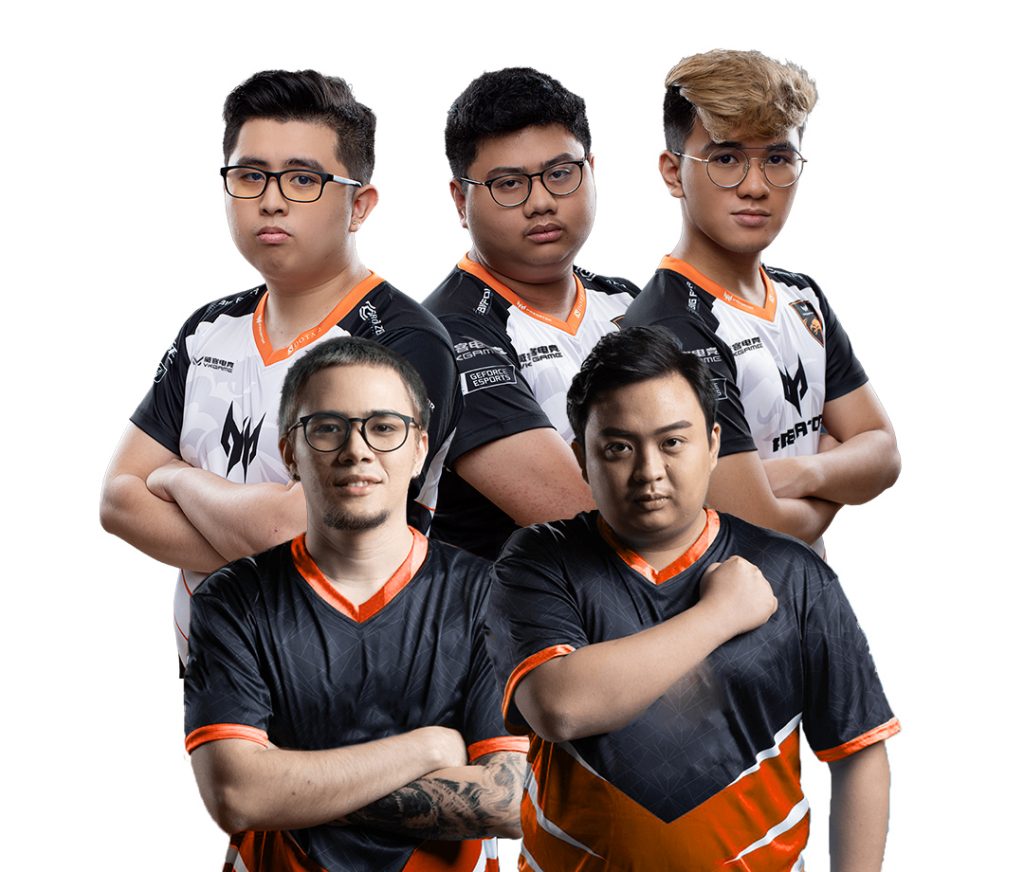 Another team is Neon Esports. 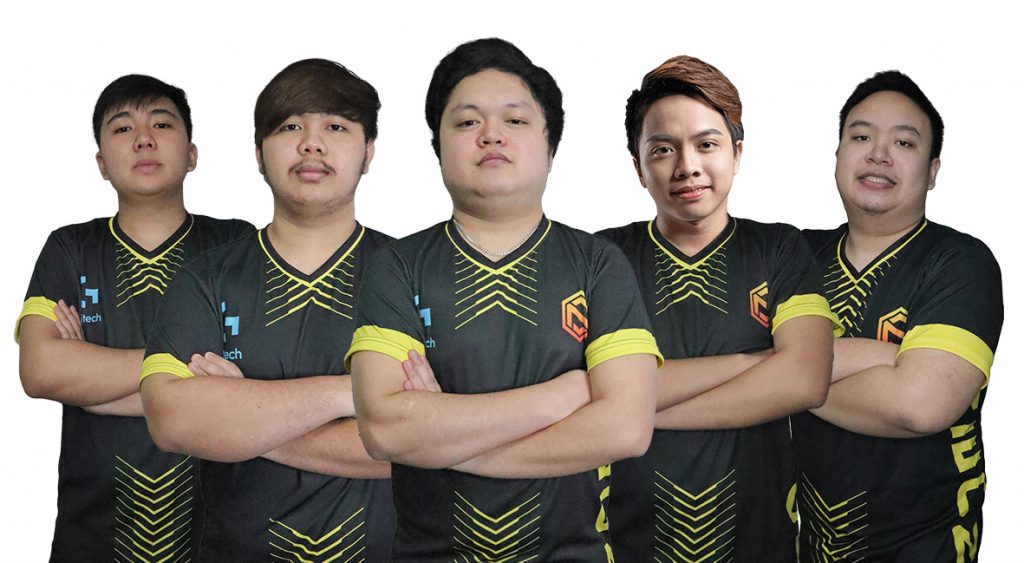 And finally, we have Reckoning Esports.

When is it happening? 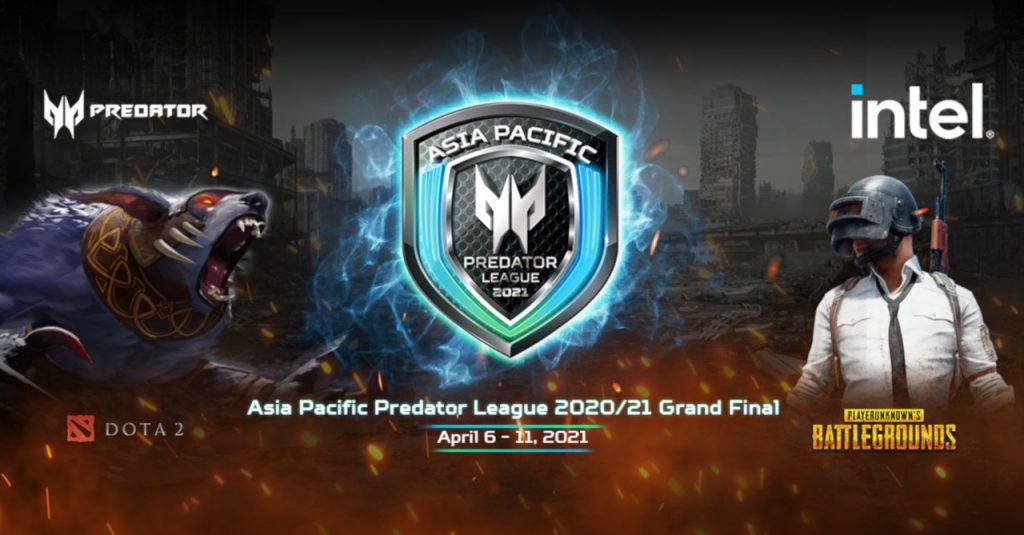 The Grand Final event is happening live from April 6 to April 11, 2021, and it will be streamed on Acer Predator’s Facebook and Twitch channels. As a bonus for viewers,  Predator is also giving away up to PHP 40,000 discount on select Predator laptops, desktops, and monitors during the event.

- Advertisement -
Previous article
ASUS to launch the ROG Phone 5 series in the Philippines this April
Next article
A ‘Ghost of Tsushima’ movie is in the works, with John Wick’s Chad Stahelski to direct