First episode of The World Ends with You The Animation launches this April, new trailer released 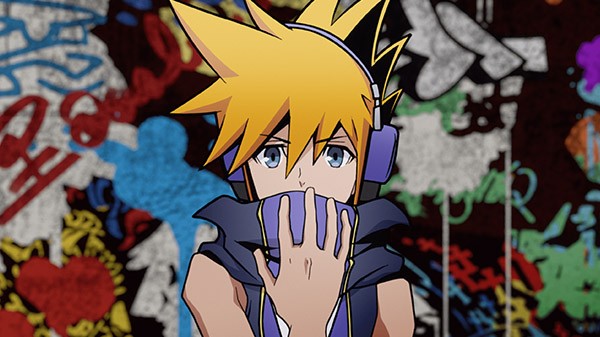 Square Enix just released the third official trailer for The World Ends with You The Animation, which features samples the soundtrack “Carpe Diem” sung by ASCA and composed by Takeharu Ishimoto.

Check out the trailer below, which showcases the anime’s ending theme song:

Adding to this, they also announced that Ilya Kuvshinov, a big TWEWY fan himself will do the end who is a big fan of The World Ends With You game, will work on the ending animation for the anime.

The World Ends with You The Animation will start April 9 but before any of this, Square Enix will have an online event on March 14 featuring an advance screening of the very first episode, as well as a showcase of the various art, scene cuts and other TWEWY related merchandise being sold only to that event will be featured, to which you can find here.