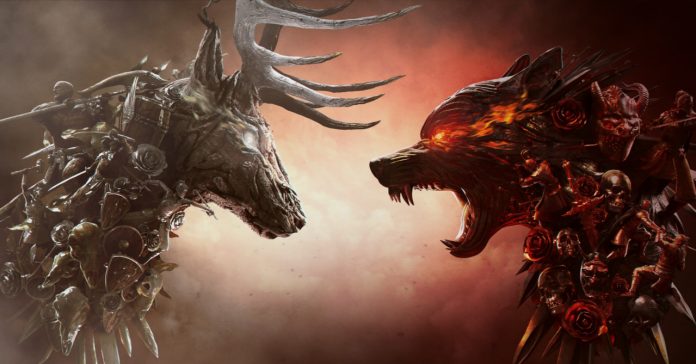 Following the game’s fourth anniversary celebration, Ubisoft has announced the Asunder, For Honor’s Year 5 Season 1 content update. Asunder launches on March 11, and it will introduce a bevy of new in-game content.

Asunder’s premise is described by Ubisoft as:

“Kicking off Year 5, Asunder continues the narrative arc introduced in the world of For Honor in Year 4. The ongoing war continues to pit the warriors of the Chimera Alliance and the Order of Horkos against each other. However, Asunder represents a period of great abundance for warriors as they enjoy festivities within their respective covenants.”

Asunder is headlined by a limited-time in-game event called Horkos Masquerade. This event will let players prove themselves in a new 4v4 game mode: Carousel of Horkos. Alongside this, a free event pass will be available during the event with 30 tiers to complete.

Along with the Horkos Masquerade, Asunder will bring an update to the Warden, new armor variation and weapons throughout the season. There will also be more in-game events, a Battle Pass, and Battle Bundle containing an all-new paired emote along with weapons, executions, effects and more. 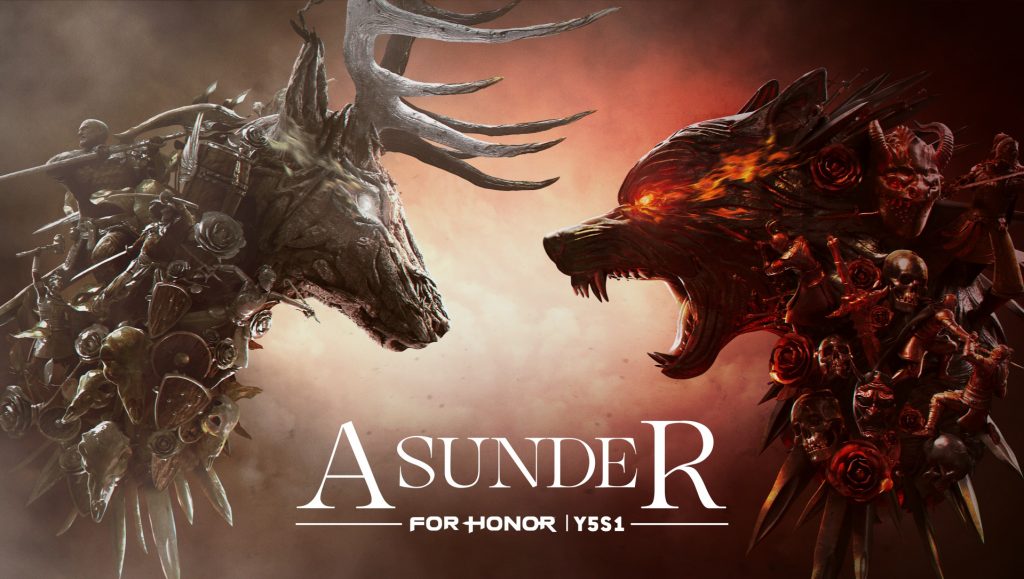 For Honor is available now on PS4, Xbox One, and PC. The game is also playable on PS5 and Xbox Series X|S through backwards compatibility.