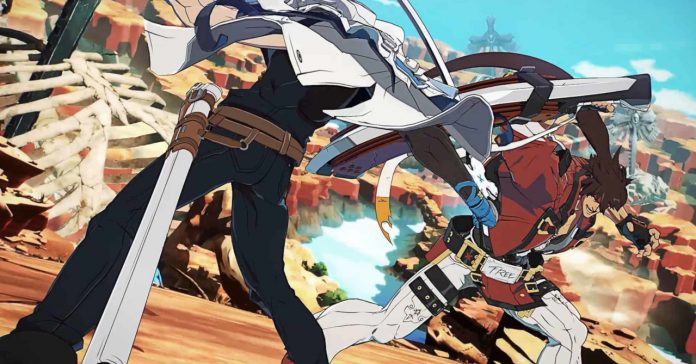 Originally set to release this April, Arc System Works has announced that Guilty Gear -Strive- has been delayed to June 11, 2021. The delay was made to give time for the development team to further polish the game.

Regarding the delay, the developers said:

Since we have received valuable feedback after the recent Open Beta test, we would like to make the most of this opportunity to provide the best game possible. We need extra time to polish some aspects of the game, such as online lobbies and the server’s stability.

We believe it best to use the extra time to improve the game’s quality and provide a better experience to all our players.

Thank you for your patience and understanding. 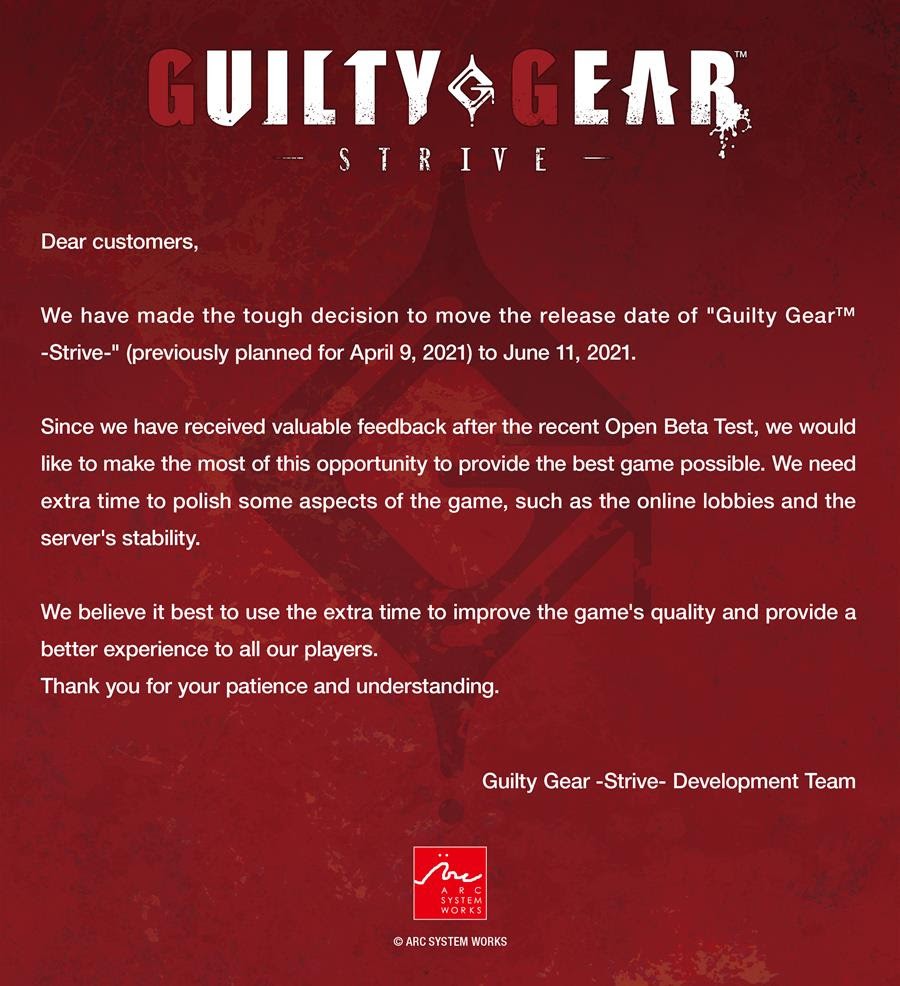 In case you’re unfamiliar, Guilty Gear -Strive- is an upcoming fighting game, and the latest in the long-running Guilty Gear series. The game recently had an open beta last February on PlayStation 4 and PlayStation 5.

Guilty Gear -Strive- will release on PS4, PS5, and PC on June 11, with PS4 owners will get a free upgrade to the PS5 version. The game is available for pre-order now on the PlayStation Store and on PC. Players who pre-order will get Early Access to the game on June 8, 2021.