In case you're looking for a new mobile game to play! Can you imagine that it’s already been a year of quarantine? Even now, lots of people are still stuck inside their homes in the name of safety. So, to cope with the situation, many turned to video games. But not everyone owns a powerful gaming PC or a gaming console. Instead, a lot of people got into mobile gaming over the past year.

The Google Play Store’s library of mobile game apps is endless, but let’s talk about the games that came out last year that we still can’t put down. So if you’re looking for games to try to help you pass your time during this quarantine, here are five of our top picks! 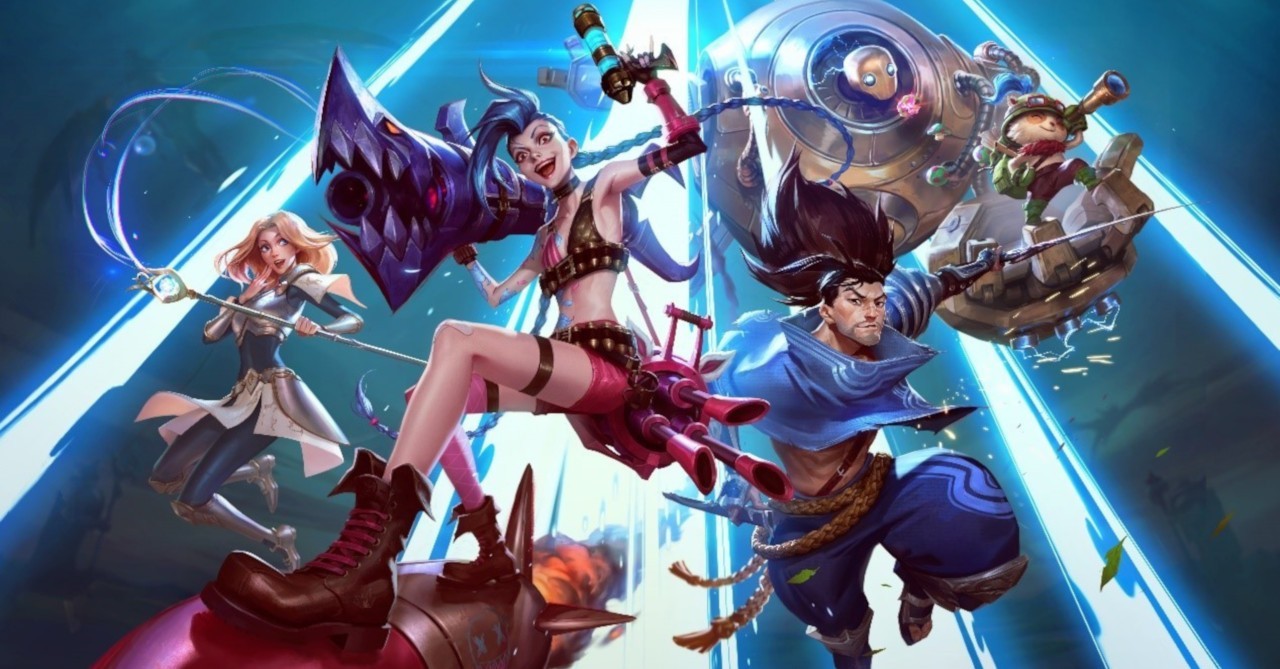 Following an Alpha Test early last year, Wild Rift has recently been fully released, and many players from both LoL PC and newcomers have been trying to climb the Wild Rift’s rank ladder.

The actual fun that I got from Wild Rift is with how they optimized the game for mobile gaming. While it was not an exact copy of LoL on PC, it still manages to give a similarly satisfying gameplay experience. 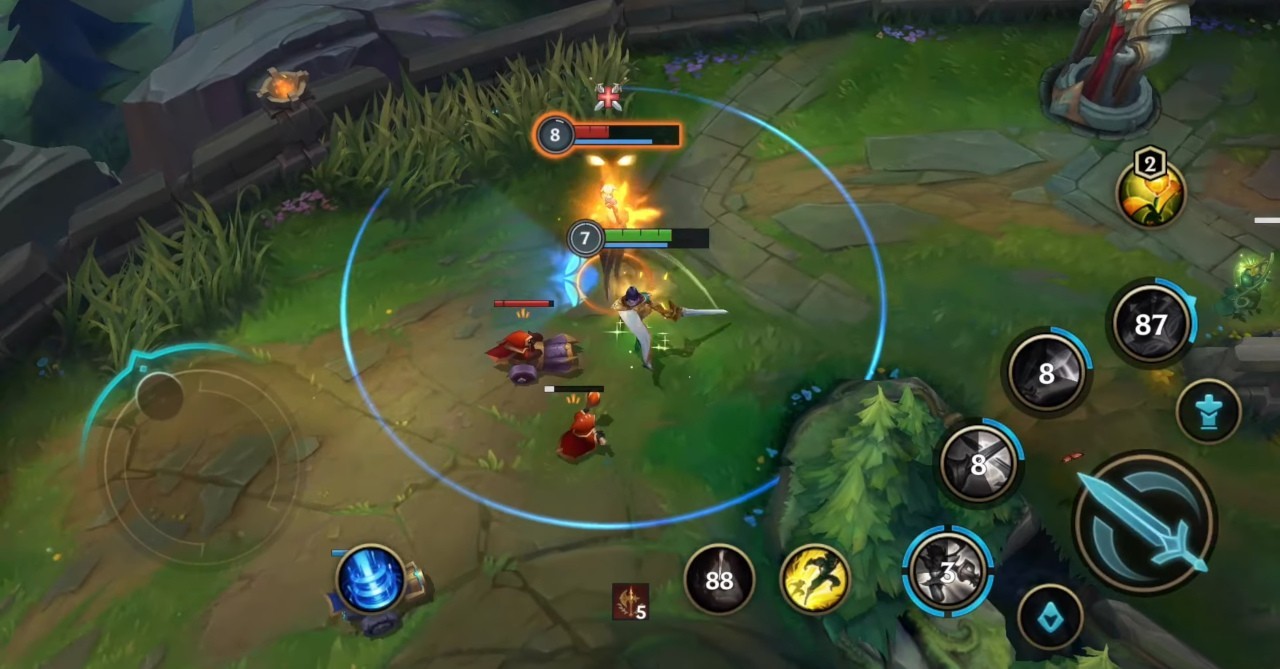 The game has its unique mechanics adjusted for the smaller scale of gameplay for the mobile MOBA genre, all while keeping it competitive. But what made WR stand out among other MOBAs is its Item Shop that required you to head back to your base to purchase your items, as well as the vision mechanics that is not present to other Mobile MOBAs. So if you want to try something familiar yet still new, consider trying out League of Legends: Wild Rift. 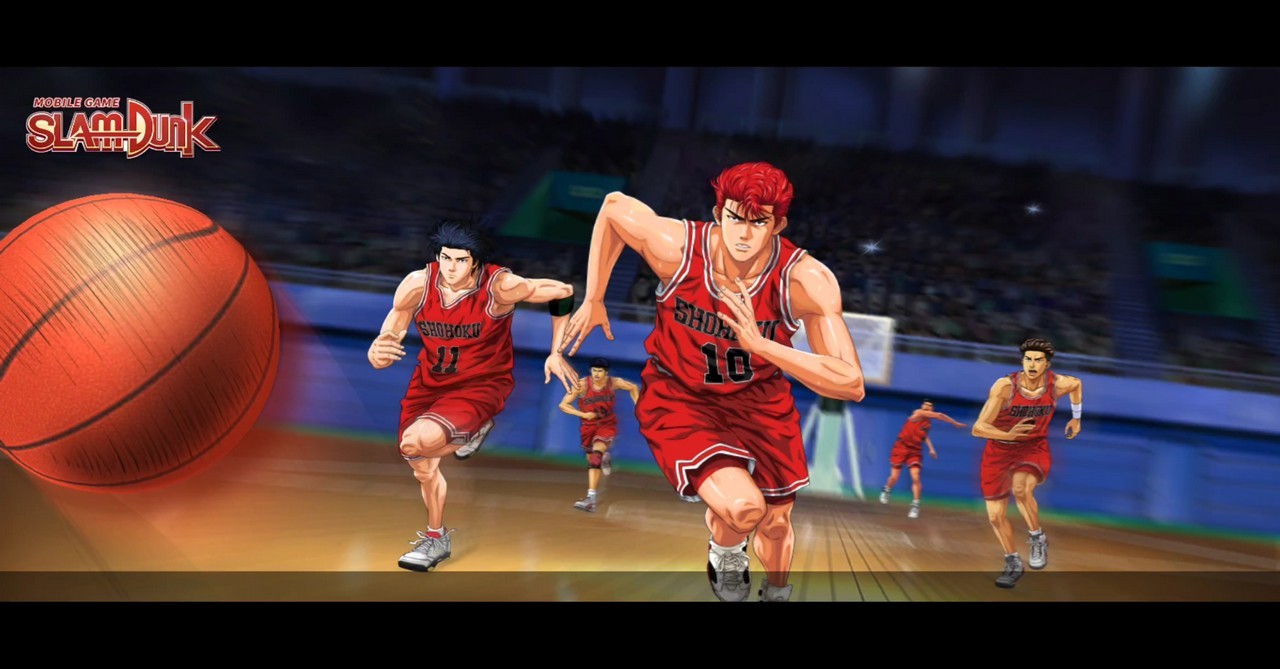 The officially licensed Slam Dunk Mobile game is a 3v3 half-court basketball action that relives the spirit of Slam Dunk anime. The game includes ten chapters with familiar scenes from the series and plays the original soundtrack, giving you a blast of nostalgia as soon as you start the game. The gameplay is fast-paced since its a 3v3 half-court, but eventually, they added a 5v5 full-court match. This anime tie-in game is just pure fun, especially if you grew up with the anime. Plus, its quick 3v3 matches with unique mechanics for each character is the most fun part. And the nostalgic theme song will leave you singing along. I still remember Audition Online back in my high school days, and even to this day, I still suck at these kinds of games. It just twists my fingers trying to hit the right notes while keeping up with the rhythm, yet, it was a fun time. Fast forward to the present, PlayPark–the same guys that brought the game into the PC last year–launched the same game for smartphones. It feels exactly like the Audition Online that we used to play, but this time, instead of tapping the right arrow keys, you now have to tap the screen of your mobile phone. At its core, it’s still the same rhythm game that we used to love that uses the same sprite who grooves to both classic and modern dance. Club Audition also follows its own story in single-player mode, and it also has a competitive online mode. So if you love rhythm games, then check out Club Audition. Now this one is a real sleeper and many seemed to forget that this game exists, but I’ll tell you right off the bat that you should try this game out! Not only is it published by Square Enix, it also came out from the brilliant mind of Yoko Taro, the same eccentric director and writer of the Nier series and Drakengard. So expect a solemn tale of despair and pain with the familiar and darker versions of fairy tale characters like Snow White, Little Red Riding Hood, and Alice. Not only does the game’s charm lie with its waifu roster, its gameplay that uses a rock-paper-scissors principle in its combat with many considerations with your character build is also gives a  fun time.

But what is even more fun is the atmosphere of creepy weirdness that has Yoko Taro painted all over it; perfect if you love Yoko Taro’s work. Each character has its own story paths that players can explore dive deeper into.

The game is indeed gacha centric when acquiring your desired characters and equipment, but based on how Parrah and Noya mock or praise you based on your roll, you can at least have some fun if things don’t go your way. I picked up the game last year when 2B and A2 appeared for a limited time, but considering that another Nier title is coming, expect another crossover in the future updates. The Collectible Card Game (CCG) based on the League of Legends universe is available for PC and mobile devices. Since it’s a card game, you probably already have an idea what Legends of Runeterra is. But make no mistake, it has various unique features that make it stand out among other card games. Players who are familiar with card games like Magic the Gathering and Hearthstone will feel at home, plus the roster of cards that adds even more complexity to the gameplay makes things even more interesting. Depending on the match-up, one game can take you about 20 minutes or less if favor sides with you. The game is ever changing with every expansion, so you won’t get tired too easily with LoR.