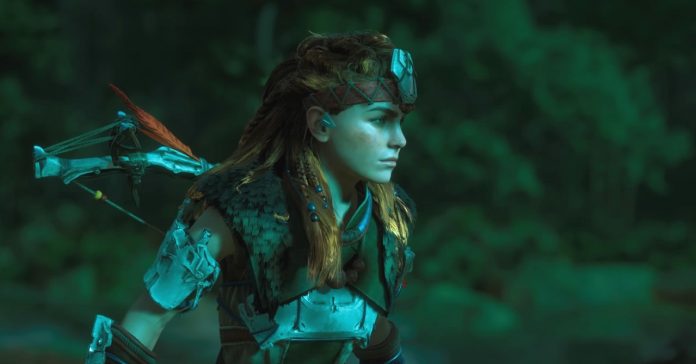 As part of PlayStation’s Play At Home initiative, Ratchet & Clank (2016) is available to download for all PS4 and PS5 players for free. Now, Sony has announced the new lineup of free games as part of Play At Home, and there are 10 games in total!

The biggest free game is no doubt Horizon Zero Dawn: Complete Edition, which will be free from April 14 at 8PM PST to May 14 at 8PM PST (April 15 at 11AM PHT to May 15 at 11AM PHT). As with Ratchet & Clank, players who claim Horizon Zero Dawn betwee the aforementioned dates will permanently have the game on their library. Best of all, a PlayStation Plus subscription is not required to get Horizon for free.

Aside from Horizon, Sony announced nine more games that will be free as part of the initiative.

Here are the rest of the titles that will be free to download for PlayStation users:

While Horizon will be available from April 14, the games listed above will be free starting March 25, 2021. 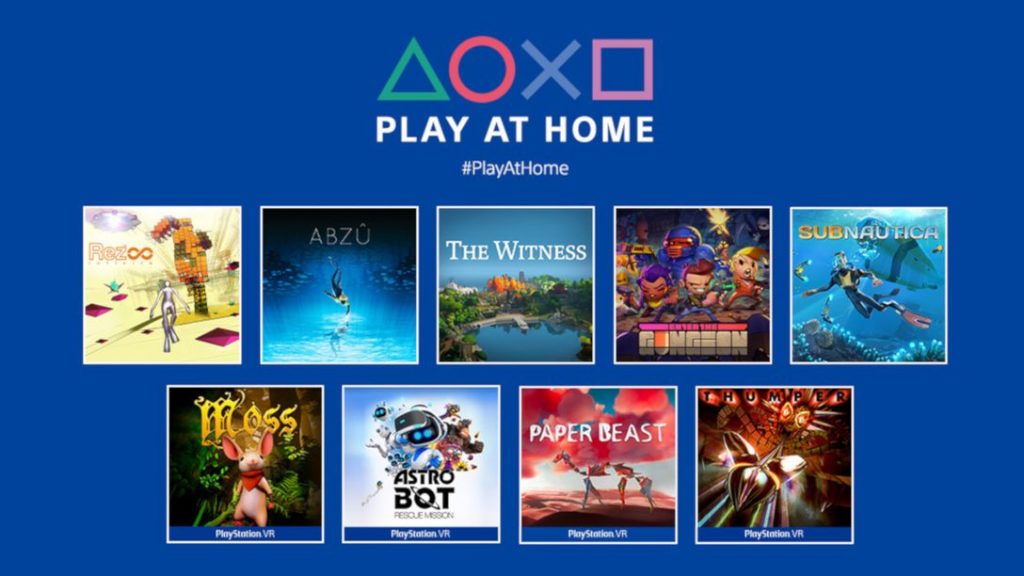 To top it all off, Sony announced that it is offering an extended trial of Funimation (or Wakanim in other regions) will be on offer. Specifically, the offer starts from March 25 to April 22. Though this service is not available in the Philippines as it is only available in select territories.