Will it be the Mate Station S? 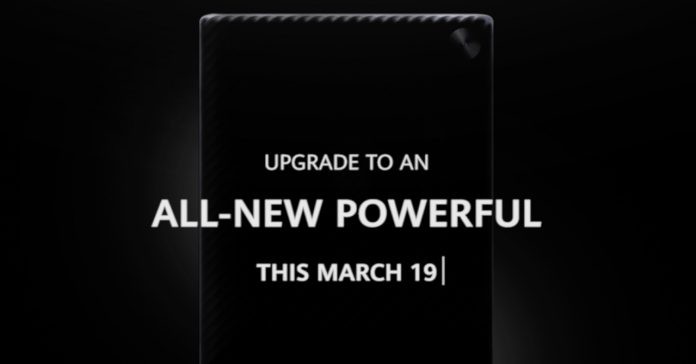 While Huawei is known in the Philippines for its comprehensive lineup of smartphones and mobile accessories, the brand has also released several laptops that have premium builds without wallet-busting price tags.

Now, Huawei Philippines has teased a new product launch this March 19, 2021, and it promises to be something big!

While Huawei has been a bit vague on what exactly it will launch this week, it has revealed some info from the official press release. For one, the new product will “transform the way people work,” “empower their productivity without compromising on aesthetic sensibilities,” and will have “raw hardware power.”

Even if the product is still not exactly clear, we do have an idea. We think Huawei is about to launch a new PC.

Specifically, Huawei will likely launch the Mate Station S in the Philippines. This is because Huawei has recently unveiled the said PC globally.

As for the PC itself, the Mate Station S is reportedly powered by an AMD Ryzen 5 4600G processor with AMD integrated graphics, and packs a 256GB SSD + 8GB of RAM. As with Huawei laptops, the Mate Station S will come with Windows 10, and will pack features such as Huawei Share and Multi-Screen Collaboration.

Of course, this is just speculation on our end. We’ll find out what exactly Huawei will launch in the Philippines this March 19.

- Advertisement -
Previous articleDragon Quest The Adventure of Dai: A Hero’s Bonds is coming soon to Android and iOS
Next articlegamescom asia 2021 is happening later this year, and it will be a Hybrid event