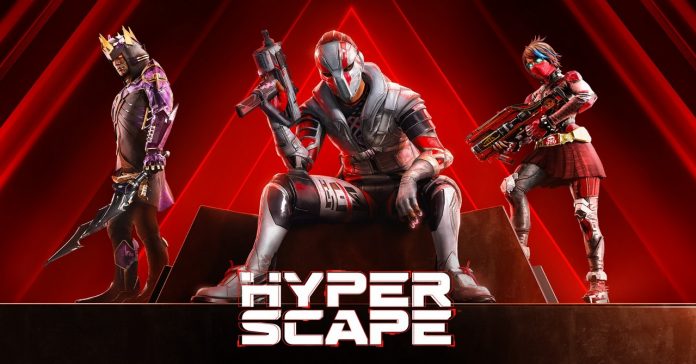 Gear up for another season of Hyper Scape as the game launches its third season on March 11, 2021 for PC, PS4, PS5, Xbox One and Xbox Series X/S. Hyper Scape Season 3 will bring tons of changes to its world with a revamped map, new story elements, weapons, and customization items for everyone to enjoy. 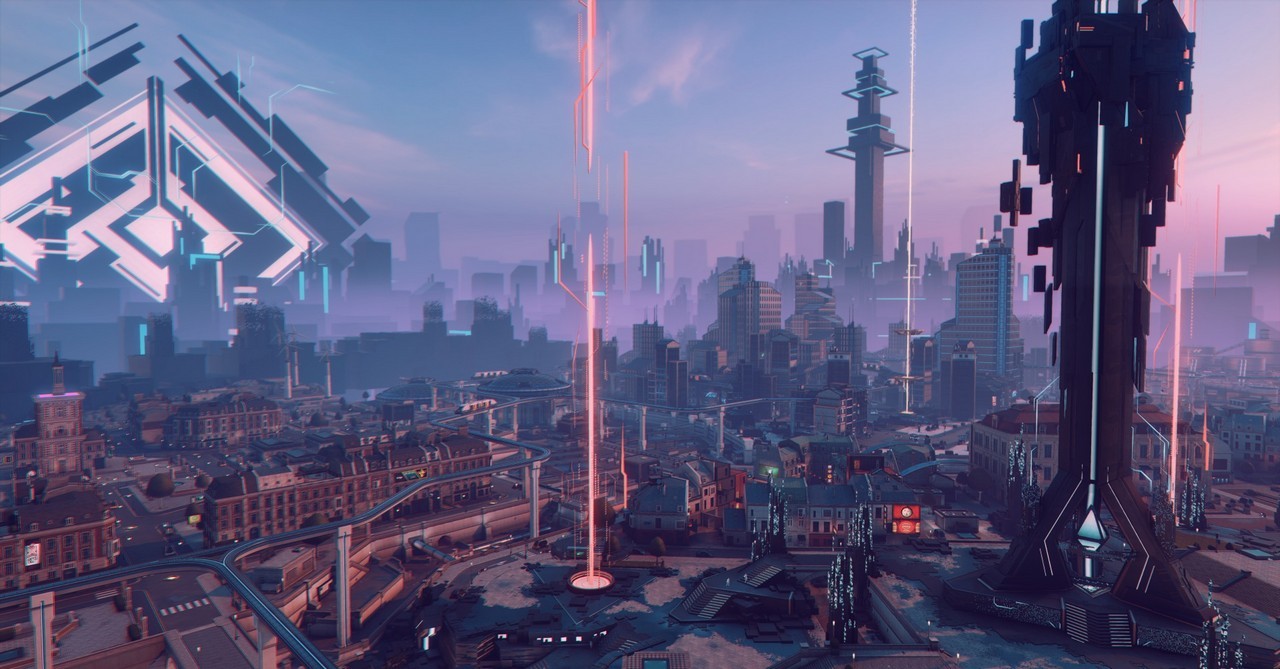 To make the game more welcoming for new players, the revamped Neo Arcadia 2.0 is now easier to traverse, with more diverse landmarks and terrain, but at the same time it will keep its engaging characteristics for the veterans to enjoy. 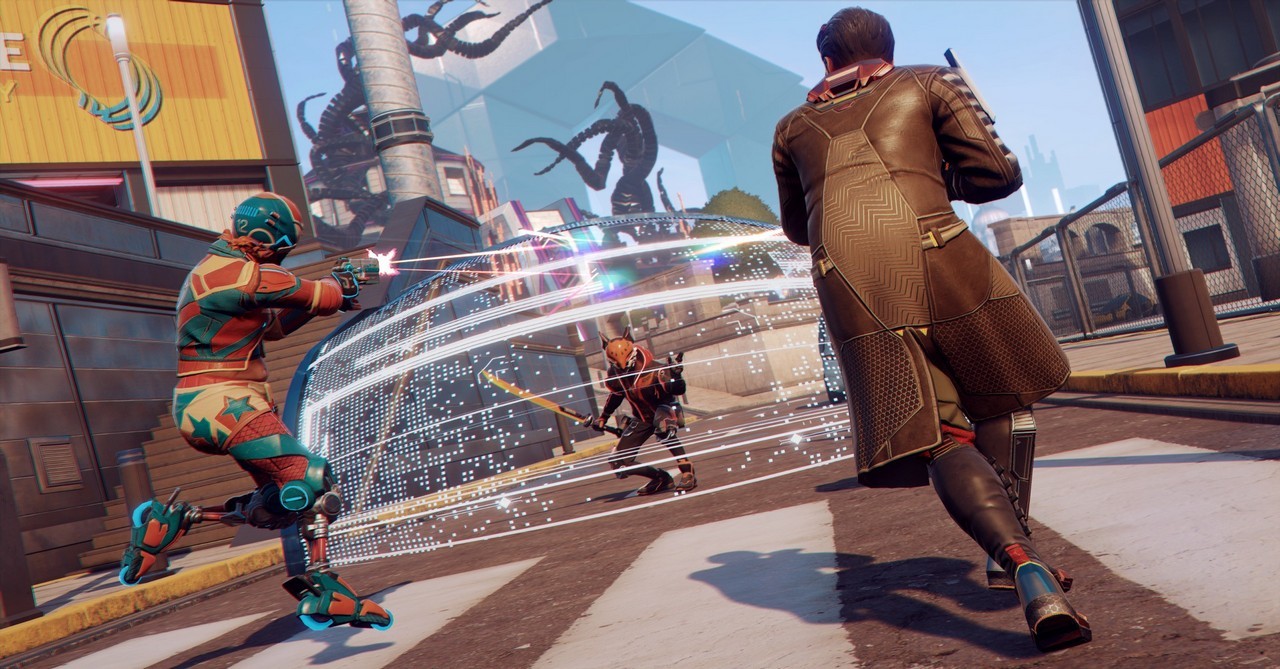 Meanwhile, the new Deployable Hack called Firewall will bring mayhem to the battlefield as it can be used for both offence and defense. The Firewall once deployed will act as an iron curtain for the enemy squad as it protects the allied team while letting them retaliate behind its cover, as this new Hack allows the allied squad fire to go through its barrier.

Rise of the Temple of Doom 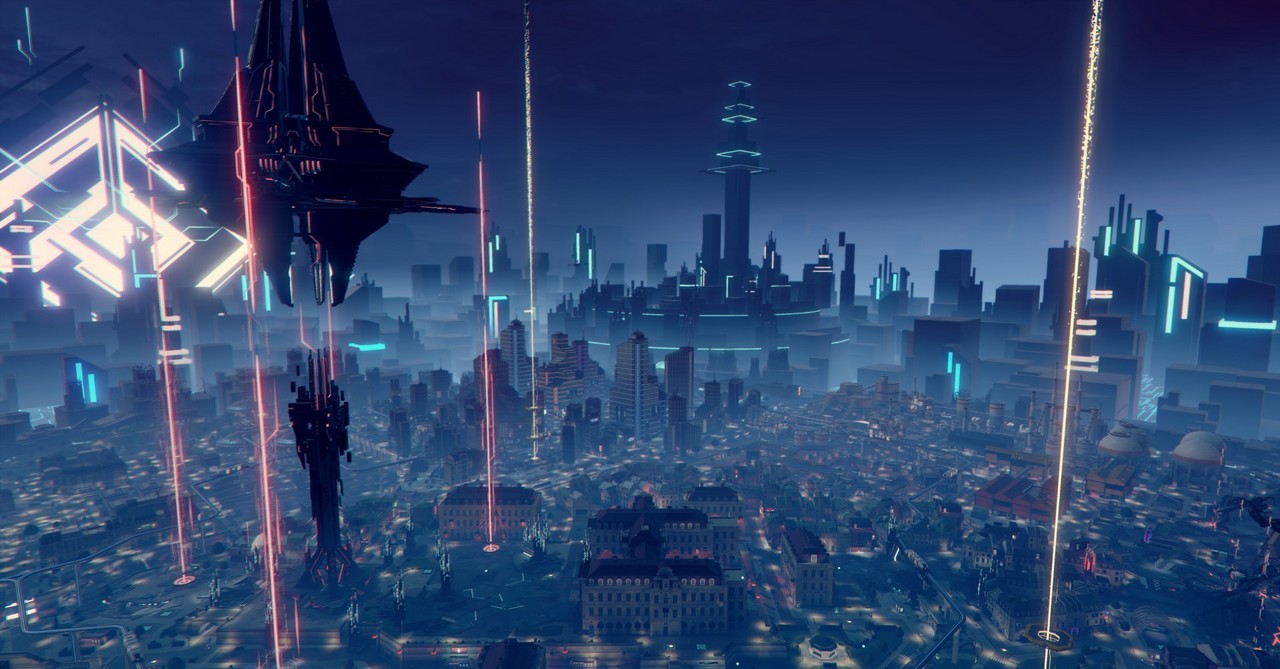 A mysterious floating structure suddenly appears in the middle of Neo Arcadia, putting everyone on edge and making Prisma Dimension do drastic measures against the Contenders. A voice coming inside the tower calls Basilisk to collect lost fragments of itself, promising power in exchange for his efforts to the task. But it seems the tower holds more secrets that are yet to be revealed.

Players can uncover these mysteries by collecting Memory shards every week, and by following Hyper Scape’s comics that dive into the lore of the game. 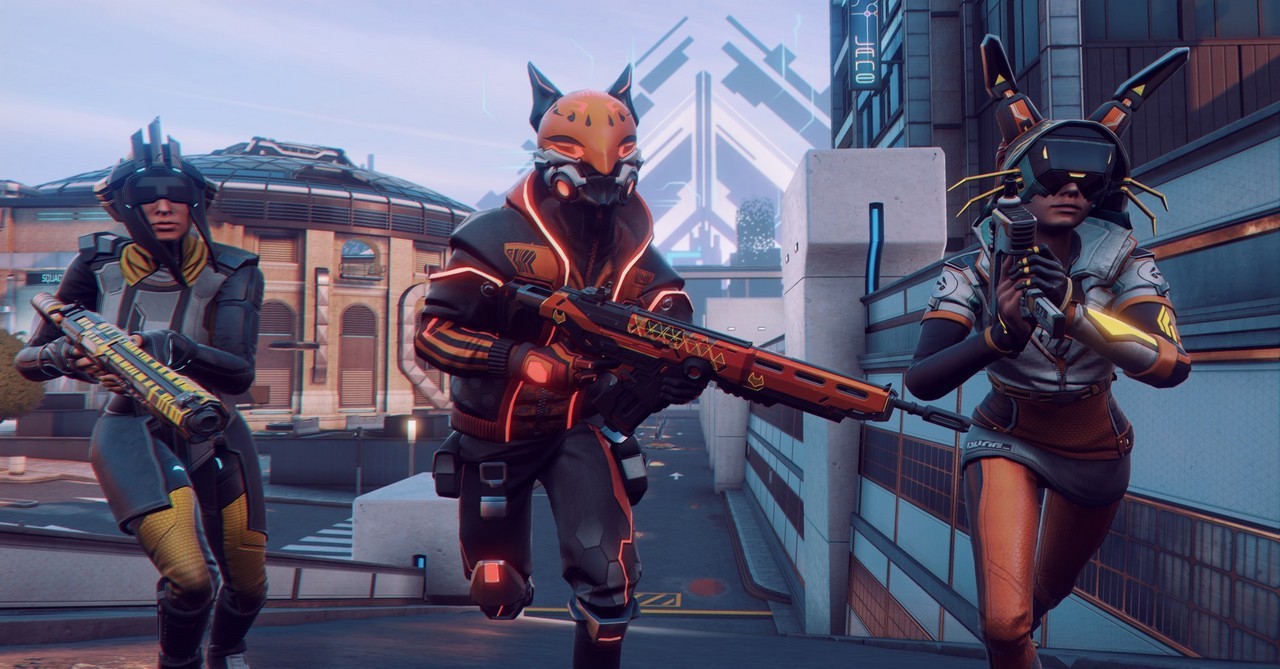 The interface will now receive an overhaul with the new 2D Hub Flow in the main menu. This new Hub will optimize its functionality for better navigation, allowing the players to take a peek at the whole squad’s outfits while matchmaking. Also, they are improving the matchmaking for faster and more balanced pairings.

Hyper Scape’s Season 3 Battle Pass includes both Free and Premium membership with over 100 tiers of unlockable exclusive cosmetics throughout this season:

A starter pack is also available to assist the players that just started their descent in Neo Arcadia 2.0:

Meanwhile, PS+ members can enjoy their Remedy Pack that will include an exclusive Rare outfit and weapon for Noor.

- Advertisement -
Previous article
Meet Astra, the newest agent coming to Valorant
Next article
Returnal for PS5 is now available for pre-order in the Philippines