Training before the next Entry. 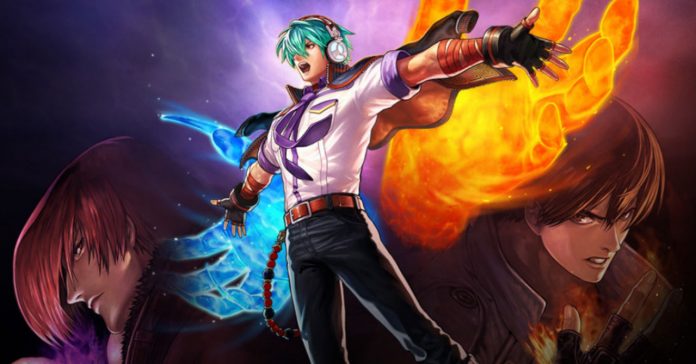 The initial trailer for King of Fighters XIV Ultimate Edition had me a little baffled. They had just announced the next entry to the King of Fighters series, but then, they decided to market this game as a way to “Rekindle your fighting passion as we inch closer to KOF XV”. Regardless, if you do decide to play this game, the King of Fighters XIV Ultimate Eddition is the base game with all the DLC content in one solid package. This brings the character roster up to a total of 58 characters while also adding 10 DLC costumes and some Playstation Themes. 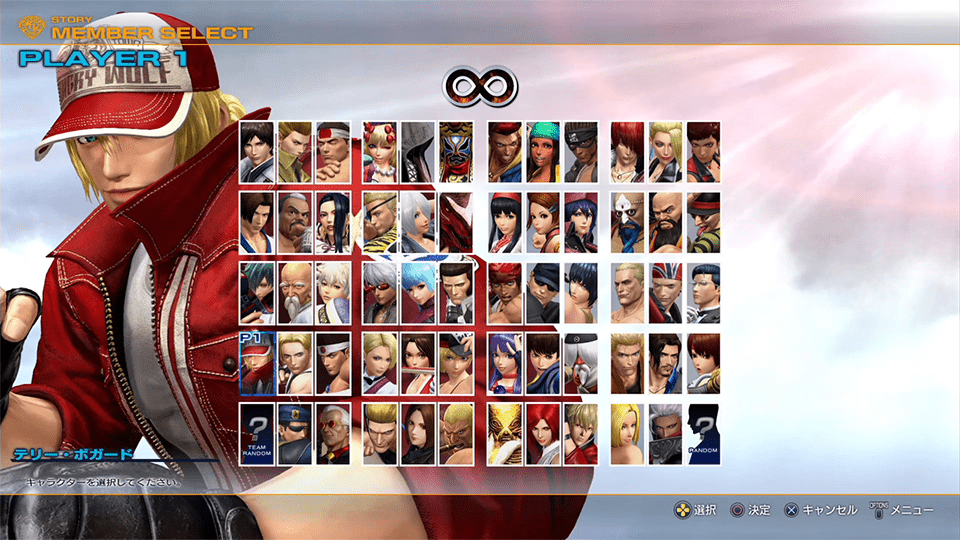 Training with your favorite character

Many of the characters you may have seen previously like Terry Bogard or Mai Shiranui, though the game’s roster spans the series long history while still introducing new characters into the mix. If this is your first time with the series, deciding on who to pick from a roster of 58 characters may be daunting, especially considering the characters are fully rendered in 3D as opposed to the traditional 2D sprites. Many of the 3D characters feel a bit stiff and are not as expressive as their 2D counter parts. However, the transition to 3D does allow for more detail on the character models. 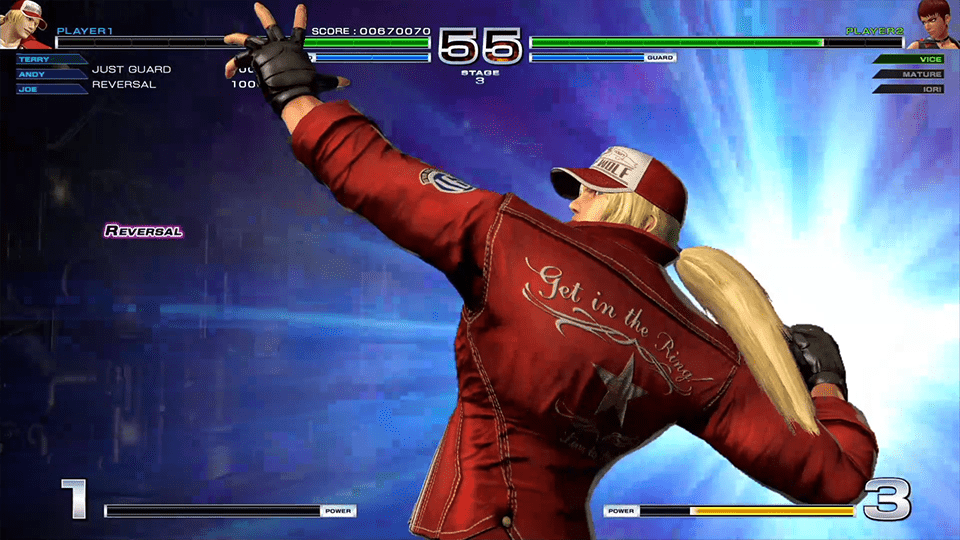 One must be forewarned when trying to learn this game though, especially if your used to combat systems from other games. Button mashing here does not work. The most beginner friendly move is Rush, which is you just tapping a series of Light Punches (LP) for a combo and, if you have a meter to burn, finishes with a special. However, pulling off longer and more complex combos requires a deeper understanding of a character’s move list and timing. That’s why I would recommend to try picking your three favorite characters that you will be spending quite sometime to master.

The game does provide a few modes which can help. Tutorial is a great way to start, as it teaches you most of the combat mechanics that can be applied across all characters. At first, getting used to the controls and timing may seem daunting at first. With practice you can start getting into the rhythm of chaining combos and specials. 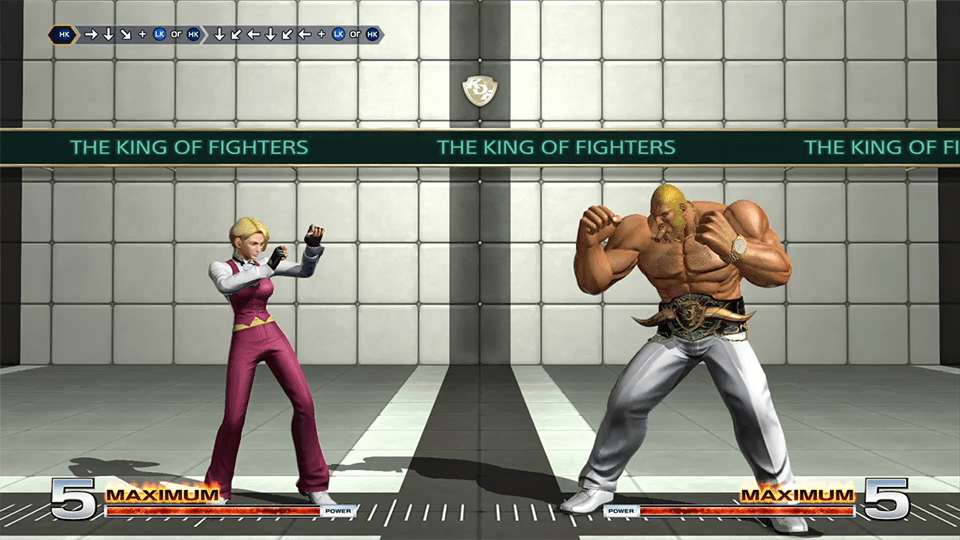 Story mode in this game is fairly basic. It revolves around Antonov, who is the new boss character and the host of the King of Fighters tournament for the game. Sure, it may have a few cutscenes and a hint of a looming dark threat, but there are only a few interactions between specific characters, and they are mostly just generic banter. Though there are some interactions that occur which could only be understood by veteran players. Still, don’t expect something at the level of other recent fighting games.

It starts off with you picking your roster of 3 characters. You then proceed through three versus three battles till you reach the final boss for a total of 10 stages. 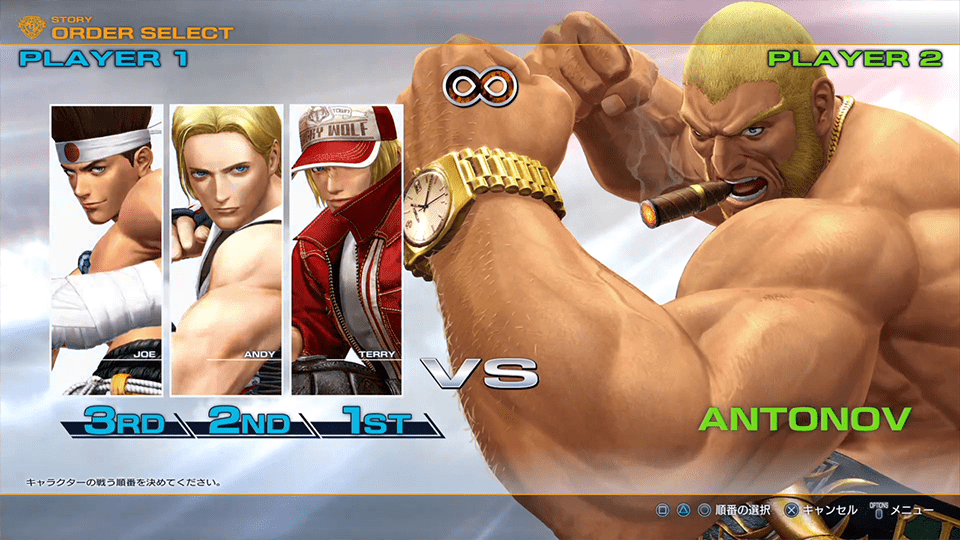 Speaking of stages, there are 22 stages, each with their own theme and referencing a different part of the world. The only stage that made me take pause to look at what was happening in the background was the Railroad stage. The battle takes place on a moving train, and I kept getting distracted by the faces craved into the mountains that pass by. Another example is the city circuit–this was probably based of the Monaco circuit, but I never saw any sign of race cars. Small things like that are what I believe is lacking and makes some the stages feel sort of generic. But then if you look at Dream World, which is an amusement park theme, there are a lot of details to take in. 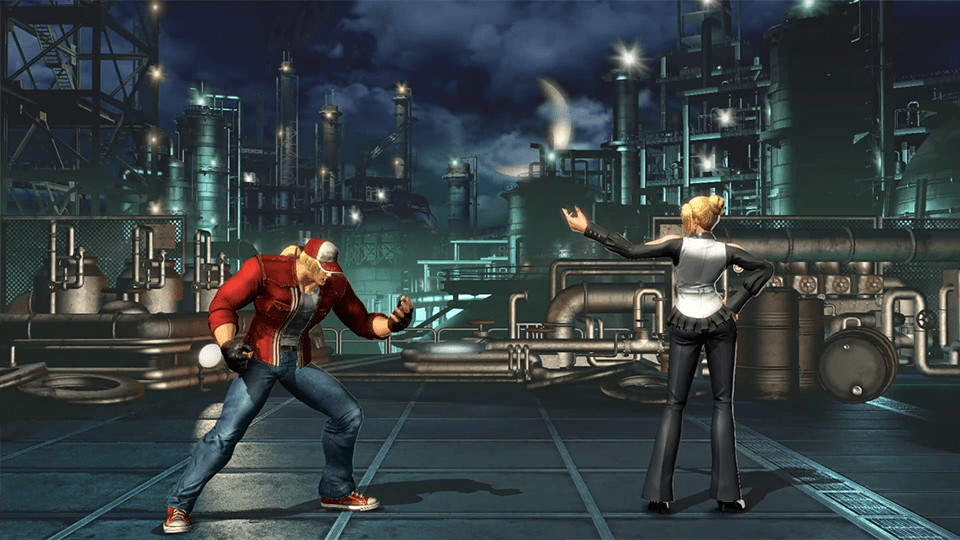 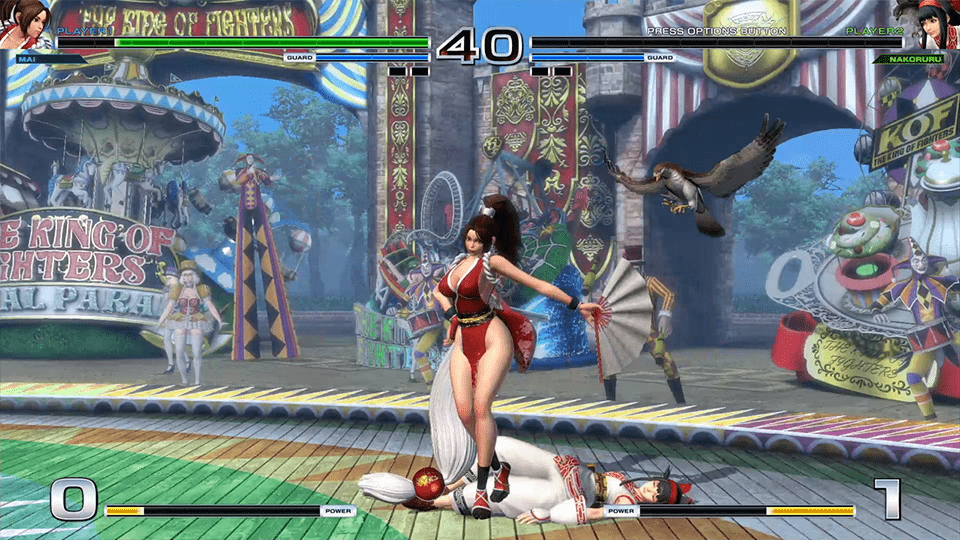 Most fights will usually be in the series format of three versus three battles. Though if you’d like a to focus more on one-on-one matches, the game provides that option as well. When fighting against the CPU, the difficulty can be adjusted. Should you prefer to broaden your horizon, you could try tackling the online mode to challenge other players. Your experience may vary as it may depend on the geographical location of your opponent and/or who ever has the slower connection. 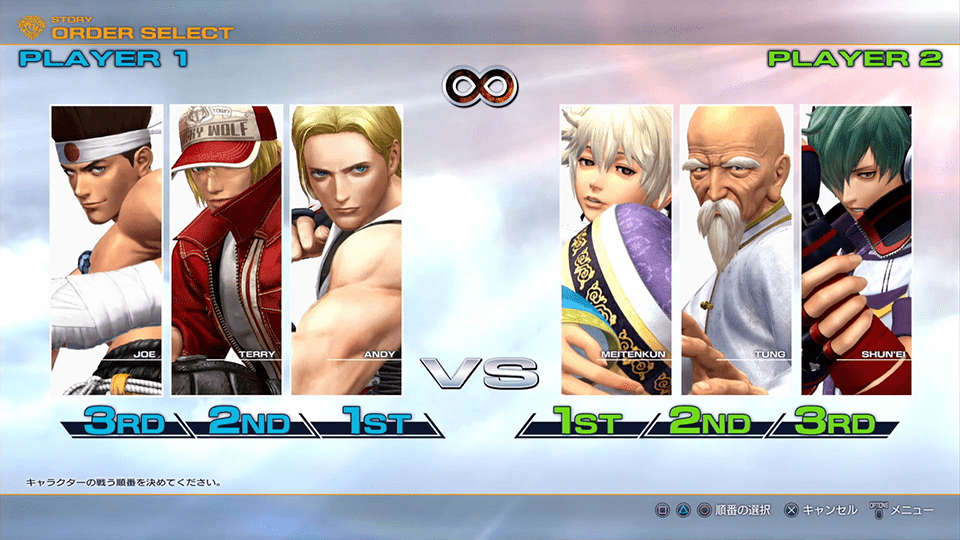 I don’t usually agree with the concept of locking franchise established characters behind an additional paywall. However, since the ultimate edition comes with all DLC, it doesn’t really apply. I feel that they could have added a few more costumes though, Eespecially when most of the characters have remained largely the same in terms of looks. The PlayStation themes are a nice touch and they look good, but I think the developers time might have been better spent on more costumes.

The King of Fighters XIV Ultimate Edition is a great package. Whether your playing the series for first time or a returning veteran, there is a slight learning curve. However, once you are able to pull off an awesome chain of combos and specials with your favorite characters, there is plenty of fun to be had. With a huge cast of characters to master, I can imagine hours of replayability for those looking for a challenge.

Interested in getting the game? Here’s where you can get KOF XIV Ultimate Edition: https://softsourcegame.weebly.com/where-to-buy.html.

For more info on the game, visit: https://www.snk-corp.co.jp/us/games/kof-xiv/kofxivue/