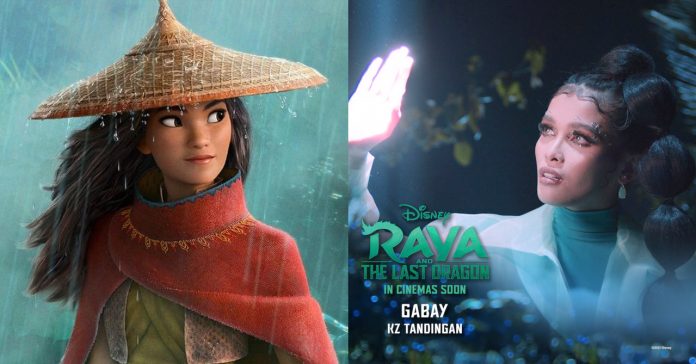 Raya and the Last Dragon is a Disney animated film inspired by Southeast Asian culture, and to mark the film’s upcoming release, Disney has tapped Filipino artist KZ Tandingan to sing the first-ever Disney track in Filipino.


KZ Tandingan’s song for Raya and the Last Dragon is titled “Gabay” and it will release on Spotify on March 5, 2021. 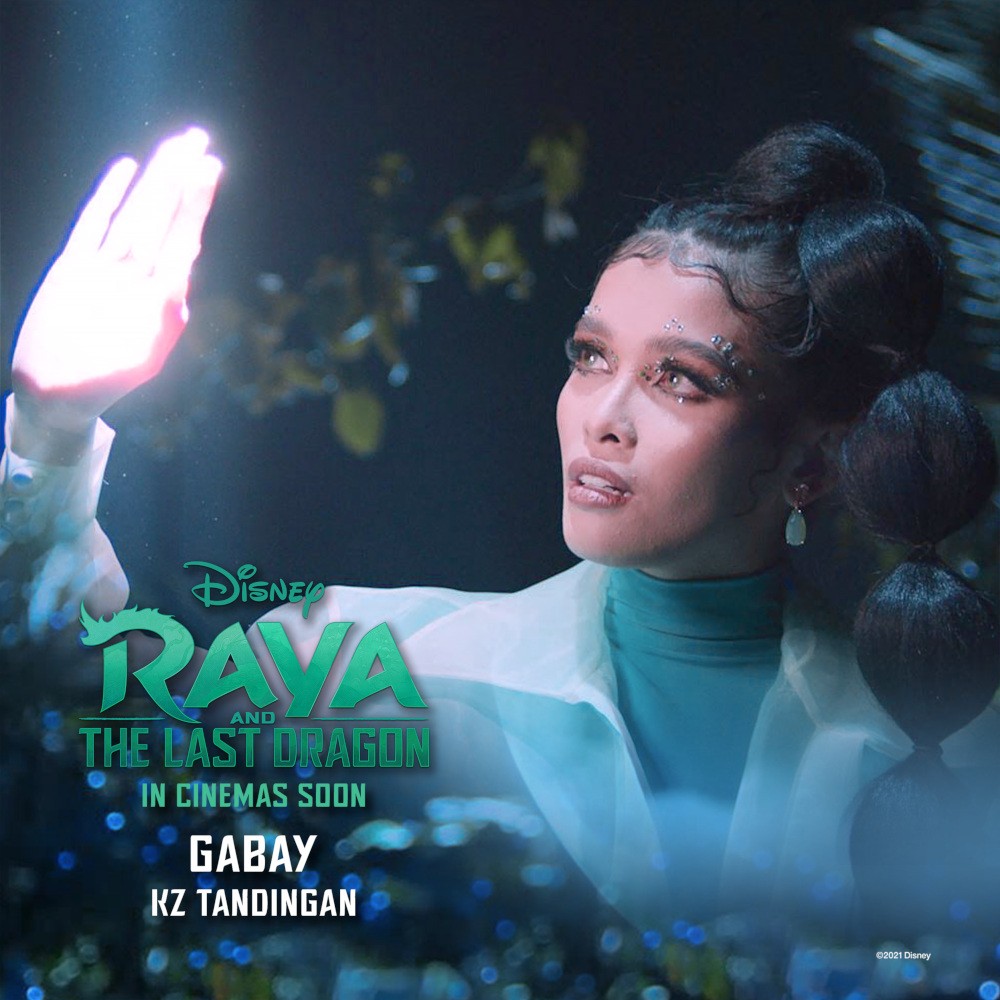 “I am very grateful and I feel very proud to be singing in my language, and show off its beauty to the rest of the world. I am proud to be part of history,” said Tandingan. “I grew up watching Disney movies. Finally, there is a Disney Princess who I can feel a very strong connection to, and that is Raya as the first one inspired by Southeast Asia.”

According to Disney, the song “Gabay” is about trust, strength, and unity–a great fit for the story and themes of the upcoming animated film.

“Raya and the Last Dragon is inspired by various Southeast Asian cultures and, as such, we found it fitting to launch ‘Gabay’ as a way for us to celebrate the film and connect with our Filipino fans,” said Allie Benedicto, Studio Marketing Head of Disney Philippines. “‘Gabay,’ the first-ever Disney track sung in Filipino, demonstrates our commitment to work with local creative talents to tell our stories in a locally relevant manner.”

The film is set in the fantasy world of Kumandra, a setting that’s based on various Southeast Asian cultures and folklore. The film follows the story of Raya (Kelly Marie Tran) who sets on a journey to track down the legendary dragon, Sisu (Awkwafina) which holds the key to restoring the fractured land.

Raya and the Last Dragon will release in Philippine cinemas soon.