A podium is the goal for Liyab! 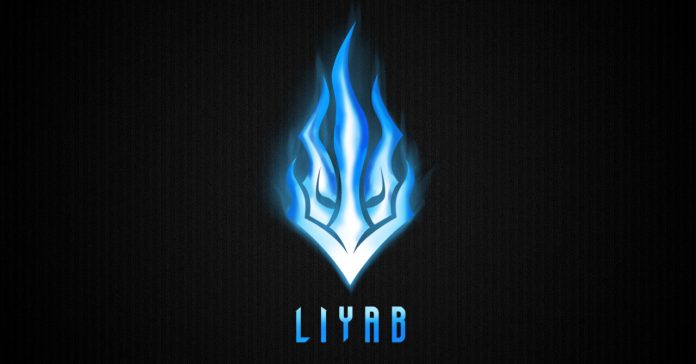 Liyab, the professional esports team of Globe in partnership with Mineski, continues its preparation for bigger tournaments and campaigns by setting its sights to a possible podium finish in the Wild Rift ICON series preseason tournament set to unfold on March 20, 2021.

“While the team is relatively new, our participation in the last two tournaments provided us with valuable experience and a glimpse of what our players are capable of in succeeding competitions.  We also noted the adjustments and strategies we need to do to enable the team to compete in the next level. More than a podium finish, we are really aiming to book our place in the main tournament. Hopefully our fans and supporters will rally behind the team to achieve this goal,” said Head Coach Edriane “Eds” Balbalosa.

Liyab was among the eight teams that were invited to participate in the Frontier Wild Rift Invitational tournament which features the latest version of the iconic online game League of Legends for mobile devices.

The team opened its campaign with a win against RRQ PH but lost to Nexplay for a spot in the finals.  Liyab beat Sunspark, 2-1, to take the bronze medal for its best showing so far in the previous tournaments they have joined.

“There is still so much work to be done but at least we are battle ready for the next big tournament, which is the Wild Rift ICON Preseason Series.” added Balbalosa.

In the Wild Rift ICON preseason series, Liyab will slug it out against seven other invited teams. Games begin on March 20 until 21. The tournament is a single elimination best of five format for the opening round until the semifinals.  The Finals will be a best of seven showdown

- Advertisement -
Previous article
Lenovo shows Yoga is ‘For All of Us’ featuring Solenn Heussaff, Nico Bolzico
Next article
The Outer Worlds: Murder on Eridanos releases this week on consoles and PC