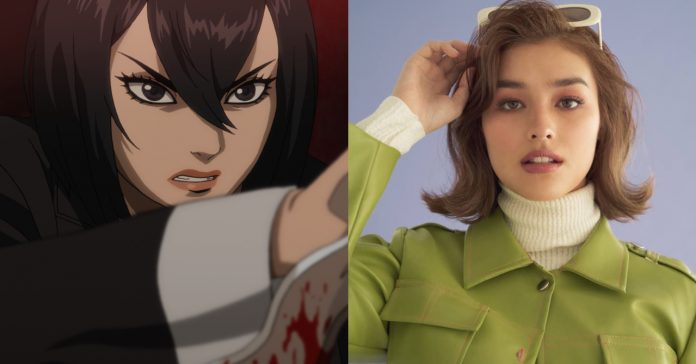 Following our first look at the anime a few months back, Netflix has announced the lead voice cast for the upcoming anime series, Trese. Taking on the role of Alexandra Trese for the series’ Filipino dub is Filipino actress Liza Soberano.

“It’s an honor to be the voice of an iconic character such as Alexandra Trese. I’m a huge fan of Budjette and KaJO’s award-winning Trese comics. Maraming salamat! Excited na ako!” said Soberano. 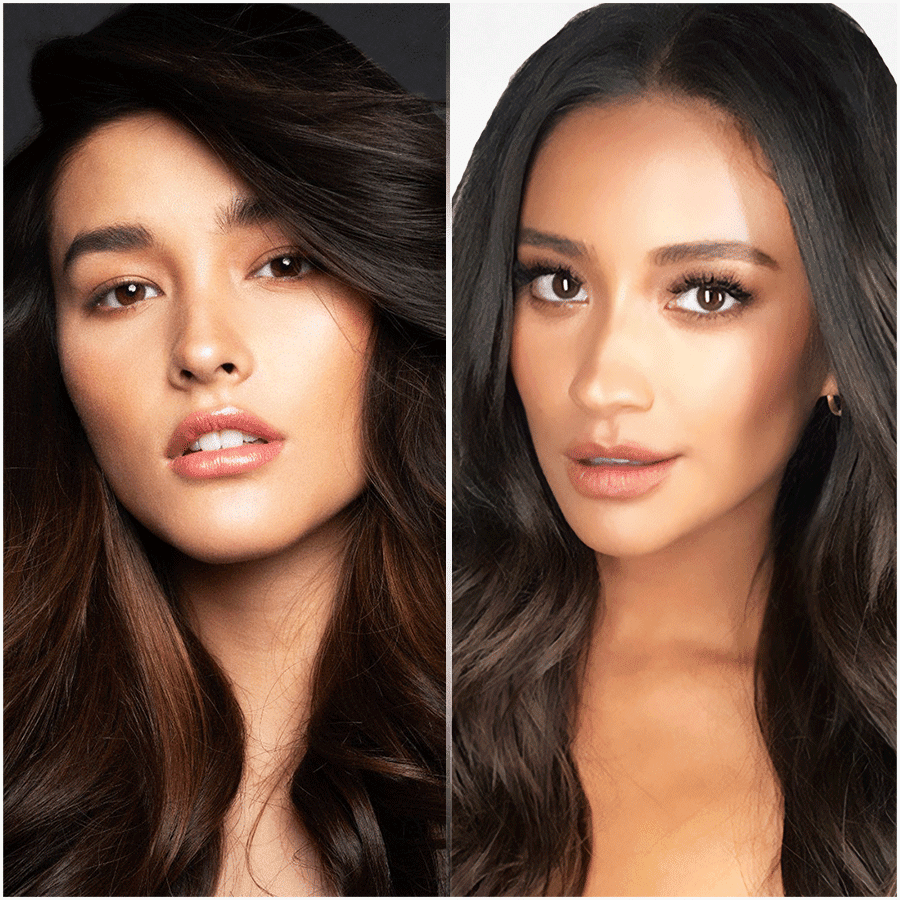 Meanwhile, the English dub of the series will feature Filipino-Canadian actress Shay Mitchell (YOU, Pretty Little Liars) as Alexandra Trese.

“I’m so excited to be a part of a unique and amazing project like Trese, and to voice a character as brilliant as Alexandra Trese. Philippine folklore is rich and fascinating, and I am thrilled to be a part of the team bringing this story to life,” said Shay Mitchell.

Regarding the lead cast, Executive Producer Jay Oliva said, “As a fan of the komiks, I knew that the title role of Alexandra Trese was going to be challenging to cast for the animated series. It is important for the voice talent to embrace the layered character to fully become Alexandra Trese. My concerns went away as soon as Shay Mitchell stepped into the recording booth. Shay’s Alexandra exceeded my expectations and she delivers a performance of strength, determination and family duty that is at the very core of the character. If that wasn’t enough, imagine my delight when we confirmed Liza Soberano joining the Filipino voice cast! I am a big fan of hers and she fits the character so well. Having Liza play Alexandra Trese for the series makes this project even more special to me and my team!”

Trese will premiere in 2021 exclusively on Netflix.