An upgrade to next-gen is free for PS4 and Xbox One owners! 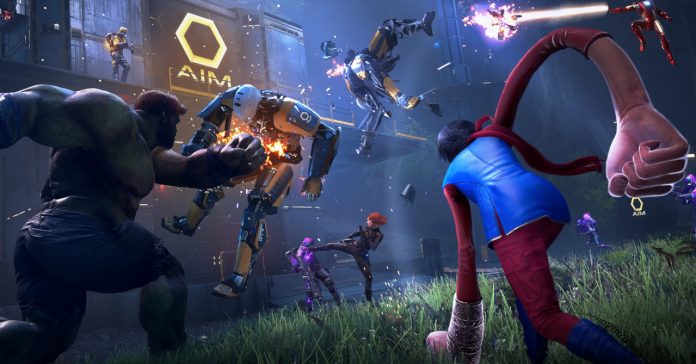 Alongside the next-gen version, Operation: Hawkeye – Future Imperfect is also out now for free for Marvel’s Avengers players. This operation will give players access to Hawekeye, and it also includes a new story chapter.

The PlayStation 5 and Xbox Series X|S version of Marvel’s Avengers have a number of improvements, including enhanced visuals, up to 4K resolution (1440p for Xbox Series S), and higher framerates. The next-gen version of Avengers will have faster loading times thanks to the PS5 and Series X|S SSD, and farther draw distances plus improved destruction effects thanks to the new consoles’ graphics power and memory.

As for Operation: Hawkeye, its story picks up right after the Kate Bishop operation, and it can be played solo or with up to three friends. The story of the new chapter will let players learn more about Hawkeye’s quest to find Nick Fury, leader of SHIELD. Though in the process of looking for Fury, Hawkeye uncovers a dangerous weapon being built by Scientist Supreme Monica Rappaccini that could change the fate of humanity. In the chapter’s events, Hawkaye also find himself journeying to a future Earth destroyed and inhabited by Maestro.