Valorant's newest agent has a lot of tricks up here sleeve! 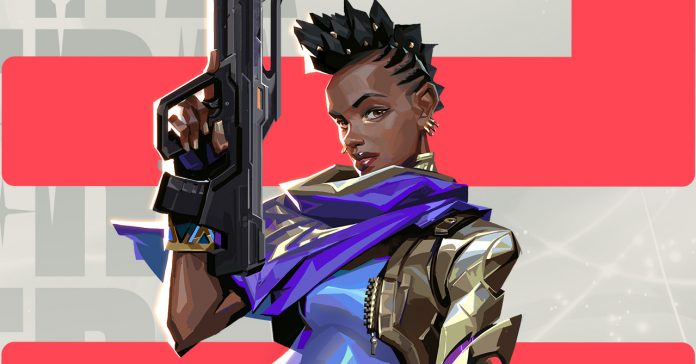 Riot Games has finally revealed the newest agent coming to Valorant, and her name is Astra, a Ghanaian agent with the power to harness the energies of the cosmos to reshape the battlefield. Given her astral powers, Astra is a powerful Controller that can give her team plenty of openings to win a match.

Specifically, Astra’s gameplay revolves around her placing starts throughout the map. The Stars are throwable items that can only be placed when in Astral form. Once placed, these Stars can then be activated to either trap/stun enemies or deploy smoke cover.

Here is a rundown of Astra’s abilities:

Astra releases on March 2 during the start of Valorant Episode 2, Act 2.