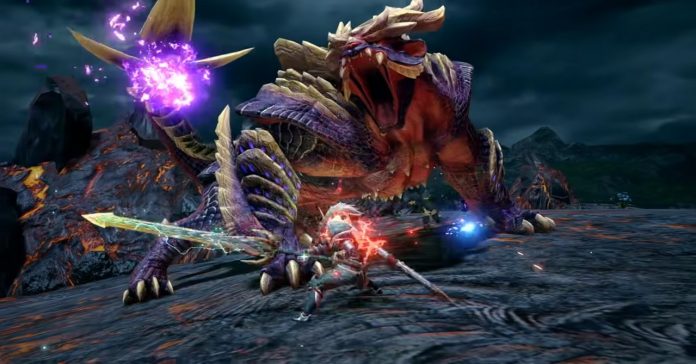 During the live stream, Capcom showcased new gameplay features for MH Rise, and one of these features is the unlockable Switch Skill for each weapon type that allows Hunters to swap skills to make their unique hunting style. 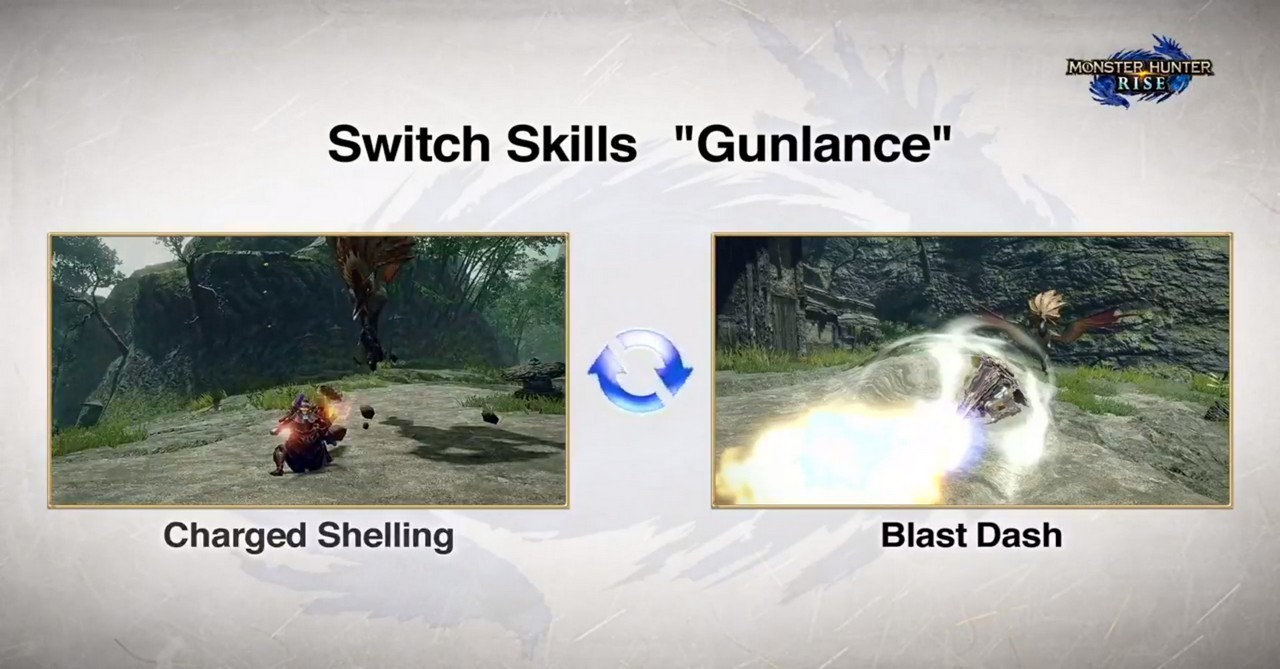 They also change the difficulty scaling during Multiplayer–now the difficulty automatically adjusts itself based on the number of players during the hunt. This applies to both the online and local multiplayer connection. After the hunt, players can honor their teammates by sending them a “like” via the D-pad, and if two hunters send a “like” to each other it will become a “mutual like”, allowing them to easily track one another during online matchmaking. 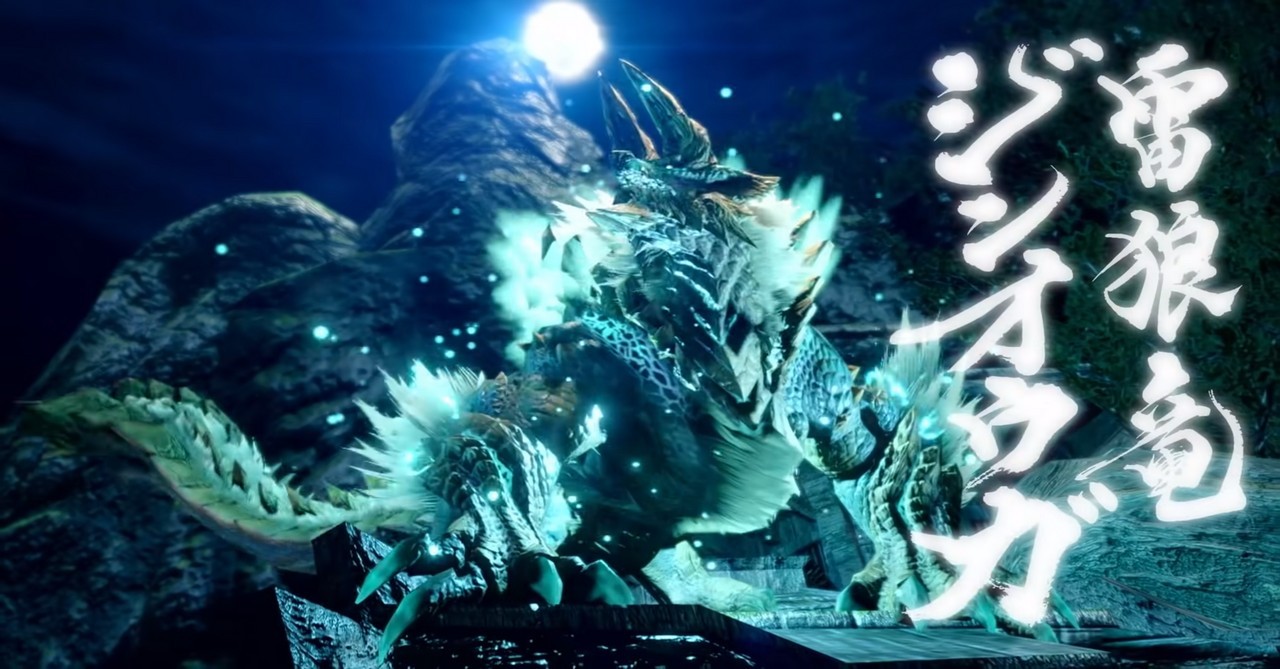 Also, other fan favorites will make their way back to MH Rise like the Nargacuga and Zinogre. Another thing that they revealed during the live stream is that MH Rise will receive support post-launch, adding more content to the game. The first post-launch update will be free and will include three monsters to hunt including the elusive Elder Dragon Chameleos. The first free update will become available by the end of April 2021. 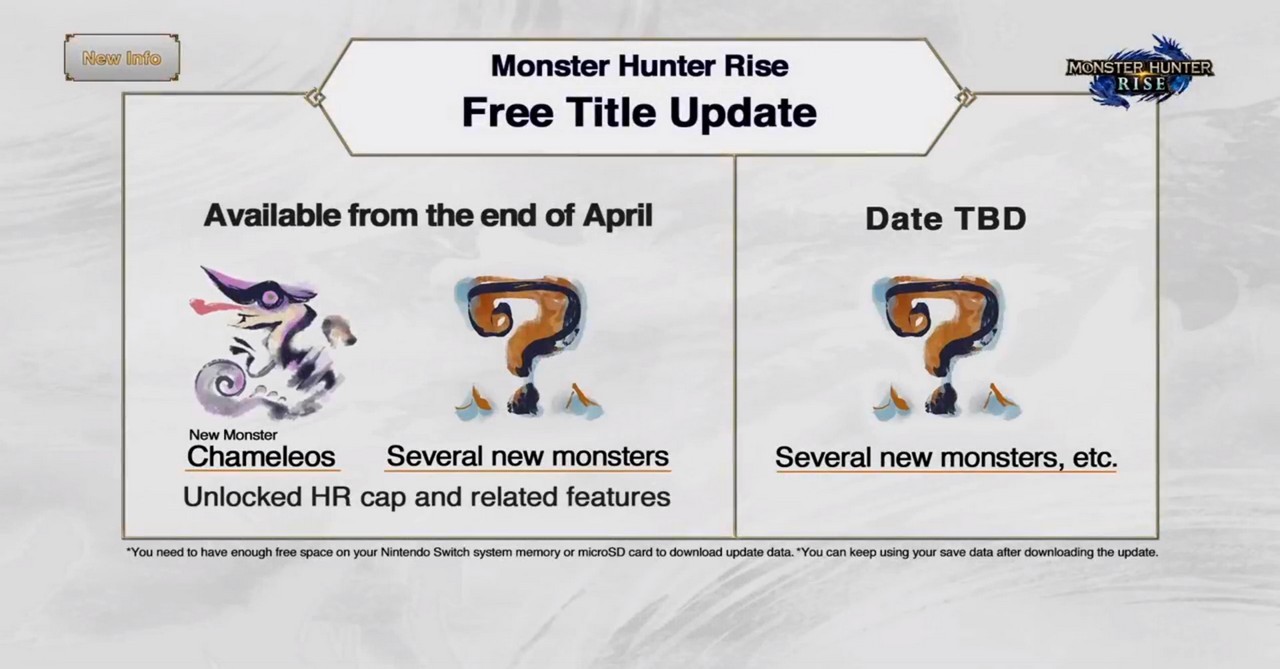 Monster Hunter Rise will launch this March 26, 2021 on the Nintendo Switch.