Lives up to the hype! 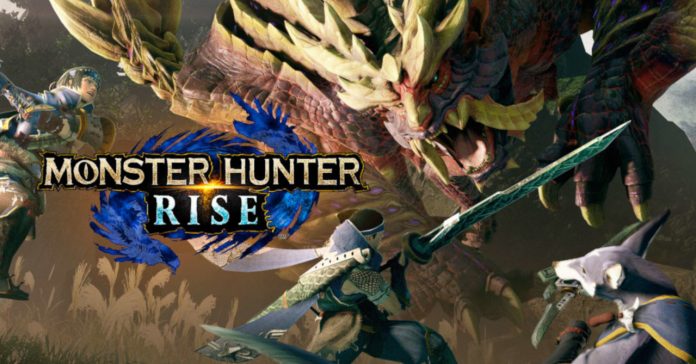 Currently, ‘Rise’ has a Metacritic score of 87 based on 64 critic reviews. Most of the game’s reviews praise its new features for bringing a fresh twist to gameplay, all while keeping it true to the Monster Hunter formula. 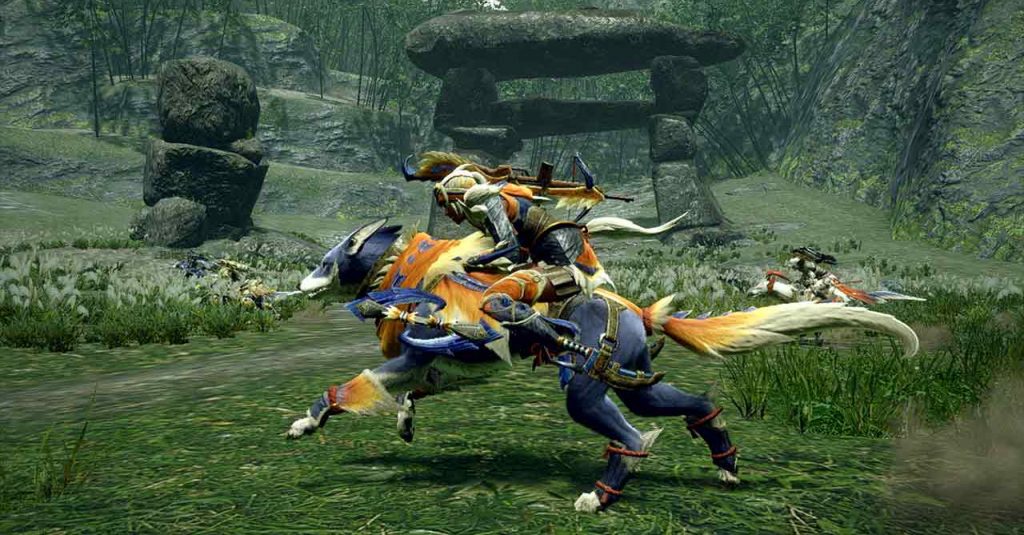 In their glowing review of the game, IGN Japan said:

“While the essential component of repeatedly hunting monsters remains the same, the action elements have been refined with the introduction of the Wirebug and Switch Skill systems, and even monsters from previous games offer a fresh hunting challenge. The new Rampage mode, where the player must battle multiple large monsters at once, offers a stunning balance of difficulty and variety.”

While there are several perfect scores for Rise, most reviews had a score in the 8s or 9s. One such review is by Easy Allies:

“Even with a few complaints, Monster Hunter Rise is an excellent addition to a series that carries high expectations. Rather than just follow what’s been successful in the past, Rise goes out of its way to experiment with bold new ideas that make it a more captivating game, whether it’s your first Monster Hunter or you’ve cooked thousands of well-done steaks before. The modest power of the Switch does little to diminish the thrill of the hunt, considering how great the game looks and runs. Without a doubt, Rise isn’t just a worthwhile Monster Hunter entry, but an essential game for anyone who owns Nintendo’s hybrid console.”

Finally, not every publication was high on Rise, though the lowest critic score on Metacritic currently is 70, as rated by three publications. One of them being Games.cz:

“Monster Hunter Rise brings with it several new features that should become mainstays of the series. At the same time, however, it loses one of its most impressive systems – tracking the monsters. And so the hunt loses much of its magic.”

Monster Hunter Rise releases on March 26, 2021 for the Nintendo Switch. While the game will initially release on the Switch, a PC release is coming in Q1 or Q2 2022.