Anyone interested in watching the Tagalog dub for Dragon's Blood? 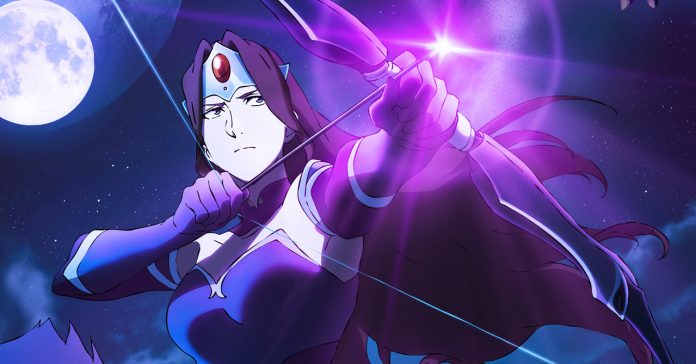 The upcoming Dota anime series, DOTA: Dragon’s Blood, releases later this month on Netflix. And while the trailers for the series have English voices, it was revealed recently that the anime will have 12 voiced languages, including a Filipino dub!

Aside from the 12 dub options, Dragon’s Blood will also have 30 subtitled languages. With this, Dota fans from all over the world should have no problems watching the series when it starts streaming.

Additionally, subtitles will be available in 30 languages. pic.twitter.com/USoGEXvsVE

Aside from the reveal of the language dub options, Netflix has also released the third trailer for the series. This new trailer for the Dota anime shows off more action-packed footage, including a closer look at Invoker in action, and more.

DOTA: Dragon’s Blood was revealed a few weeks ago, and it took the Dota fanbase by surprise. The series is described by Netflix as:

“The upcoming fantasy series tells the story of Davion, a renowned Dragon Knight devoted to wiping the scourge from the face of the world. Following encounters with a powerful, ancient eldwurm as well as the noble Princess Mirana on a secret mission of her own, Davion becomes embroiled in events much larger than he could have ever imagined.”

DOTA: Dragon’s Blood releases on Netflix this March 25, 2021. Watch the series when it releases later this month at: netflix.com/dotadragonsblood.