The Singapore Major is happening this March! 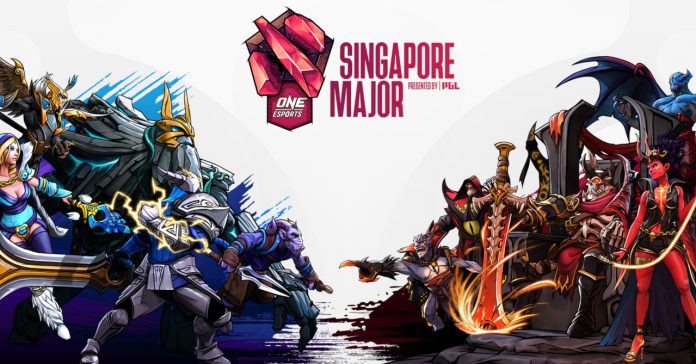 While the Dota esports scene may have been paused over the last year, we’re finally getting a major LAN event of the year. The ONE Esports Dota 2 Singapore Major is happening on March 27 to April 4, 2021. As the first Major of the 2021 DPC season, the tournament will feature the best eighteen teams in the world.

The first 14 teams confirmed to attend the Major are:

As for the four remaining Chinese teams, the lineup will be announced ahead of the Major.

Alongside the teams, ONE Esports has announced the talent lineup for the Singapore Major:

For more info on the tournament: https://www.oneesports.gg/one-esportssingapore-major/.