Better buy games on these consoles before July. 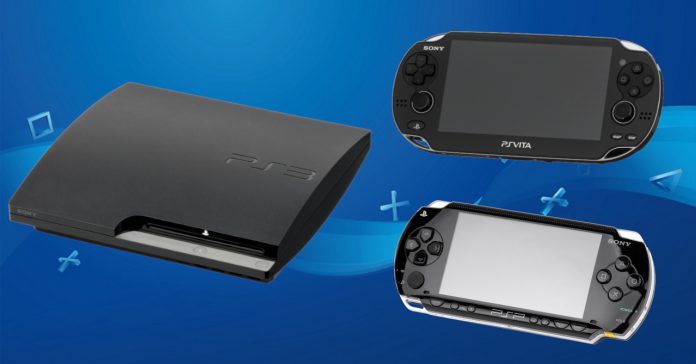 Following a report last week, Sony has made it official: the PS3, PS Vita, and PSP digital stores are closing soon. Specifically, players on the said consoles will no longer be able to buy games from the said stores when they close on the following dates:

While players will no longer be able to buy games on the said consoles, they will still be able to download their previously bought titles. Here’s a complete breakdown of what players will and will not have access to when the digital stores close (via PlayStation Support): 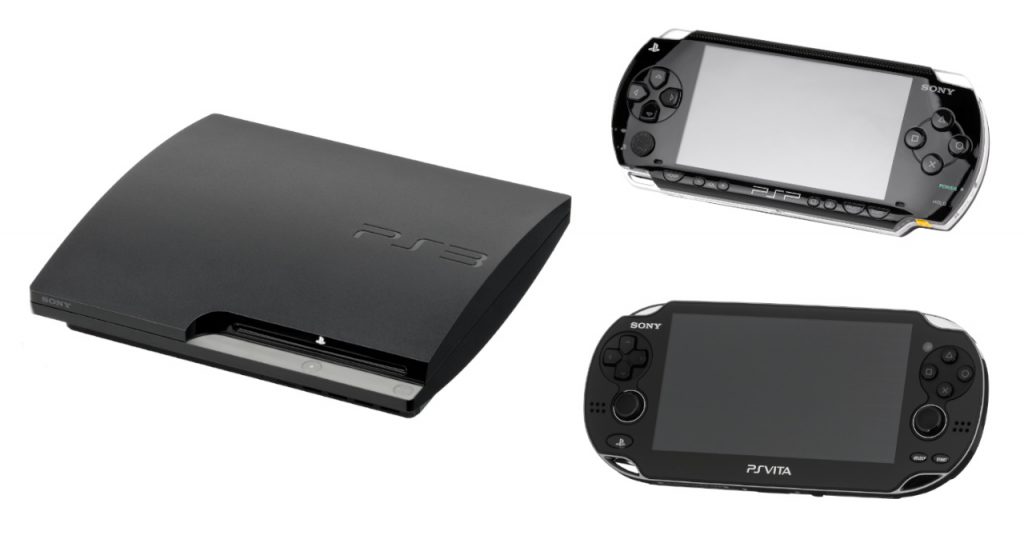 The digital stores closing for the PS3 and the PlayStation handhelds is a big blow to fans of the said consoles. After all, there are several games and DLCs that can only be played on the aforementioned devices. Hopefully Sony is able to make a service where players can play old PS3/PSP/PS Vita titles. If not, players might have to rely on emulation to play older titles.