Here's a new mobile game that might pique your interest. 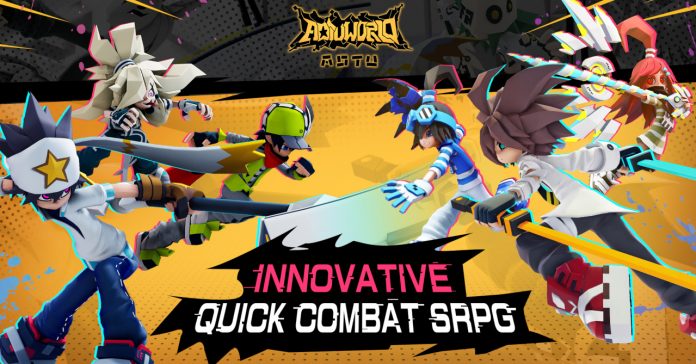 Developed by 7Doc and published by Gaea Mobile, AOTU World is a new mobile strategy RPG game that’s releasing worldwide sometime this year. Ahead of the game’s release, Gaea has announced that pre-registration for AOTU World is now open via the Google Play Store.

Pre-registering for the game will give players various in-game rewards. As more players pre-register, additional rewards will be given away, with players getting access to these after launch.

As for the game itself, AOTU World will let players take on the role of Trainee Angels who must work together and investigate the cause of fiendish anomalies, as well as discover the true nature of the AOTU Tournament.

Gameplay-wise, AOTU World will have fast-paced tactical combat, with players having access to a variety of skills and attack patters. In combat, positioning, action, and point costs for abilities will play a big factor, adding depth to each encounter.

Outside combat, the game will have various other features, including a variety of customization options, Puzzle Stages, mini-games, and a lot more.

For more info and to pre-register for the game, visit: