According to a recent report. 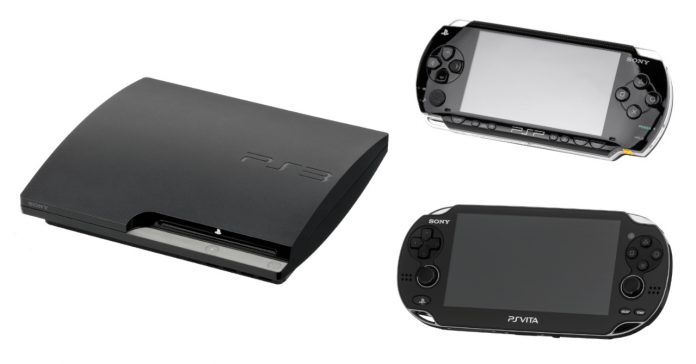 With Sony’s focus now on the PS5, it seems that older PlayStation consoles will soon no longer be supported digitally. Specifically, a recent report from TheGamer stated that Sony is set to close the PS3, PS Vita, and PSP digital stores later this year; specifically on July 2 for the PS3 and PSP, while the PS Vita store will be open until August 27. This means players will soon no longer be able to purchase games/DLC digitally on the aforementioned consoles.

While TheGamer’s report mentions that the PSP digital store will close, for quite some time now, players were no longer able to access the PSP digital store through the handheld. Though PSP owners are still able to download games that they have bought previously. This should mean PS3 and PS Vita owners will still be able to download their old titles; they just wouldn’t be able to buy new ones.

While there’s no announcement yet from Sony, the report mentioned that an official announcement will be made at the end of this month. 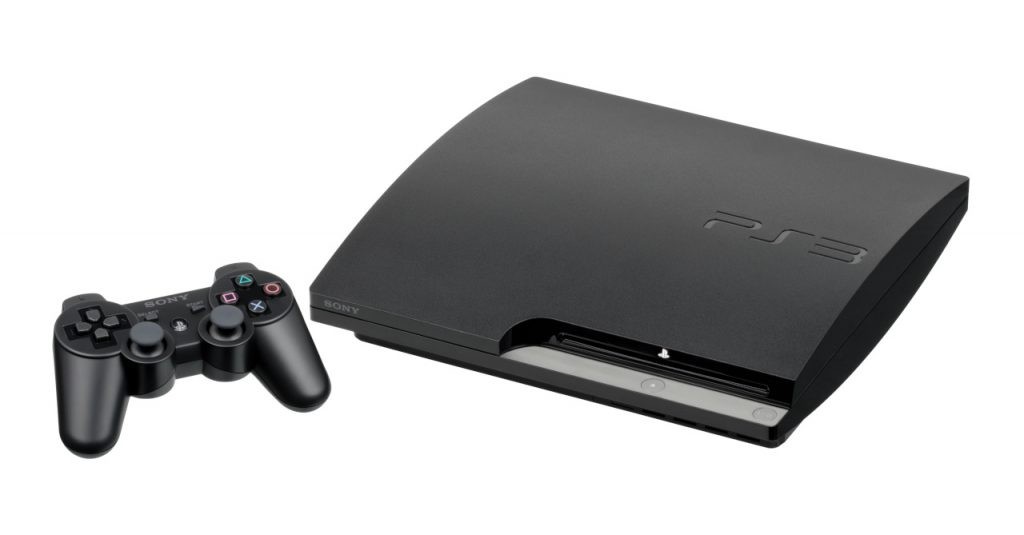 The looming closure of the digital stores for older PlayStation consoles is definitely sad news, especially considering there are numerous titles and DLCs that are not available except on the PS3, PSP, PS Vita. Compounding this is the fact that both consoles titles are not backwards compatible with the PS4 and PS5. So, here’s hoping Sony releases these games again, or at least works on a way for players to get access to past titles.