realme's powerful mid-ranger is made even more affordable! 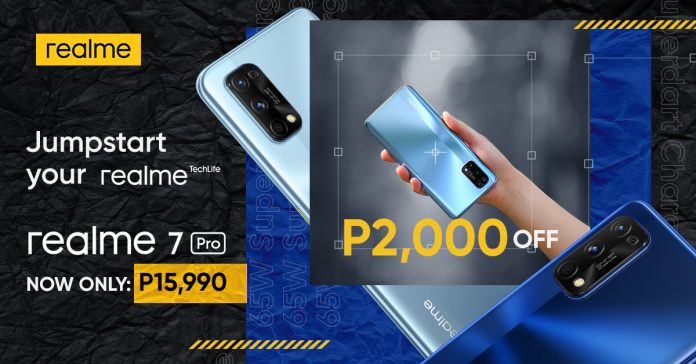 Released back in September, the realme 7 Pro was already a good deal at its original PHP 17,990 price point thanks to a great camera setup along with powerful performance. Now, the 7 Pro is made an even better deal as realme has announced that the 7 Pro is getting a PHP 2,000 price drop. The new SRP for realme’s powerful mid-ranger is PHP 15,990.

Best part is, the price drop is permanent and available now via realme official flagship stores on Lazada and Shopee, and in official partner dealers and stores nationwide. 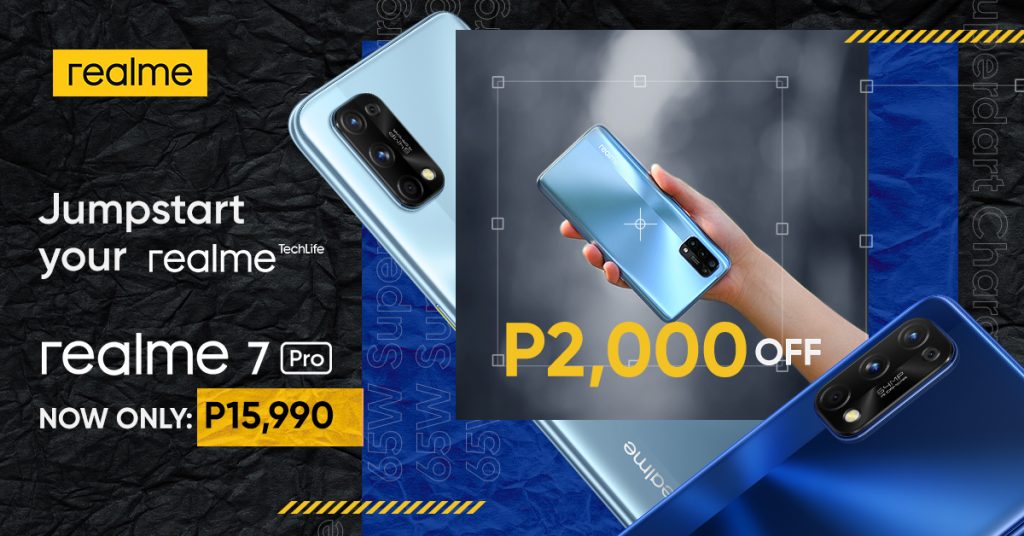 “As we welcome the realme TechLife locally, we make one of our most powerful devices much more attainable for Filipinos. More Filipinos can now enjoy next-level midrange performance and the digital experience promised by interconnectivity with the realme 7 Pro! Go and slay your social media game and mobile battles with this powerful device,” shares Austine Huang, VP for Marketing at realme Philippines.

Want to know more about the phone? Check out our full review of HERE.