Now this is unexpected! 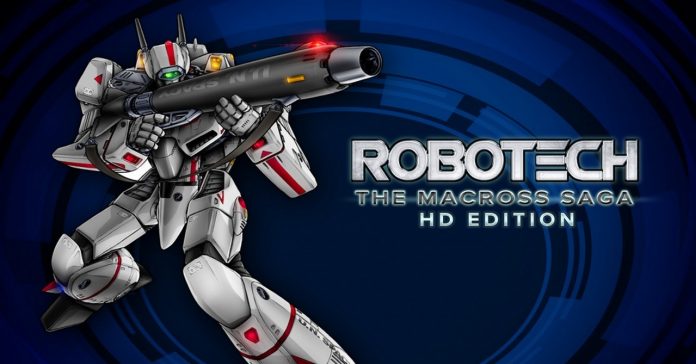 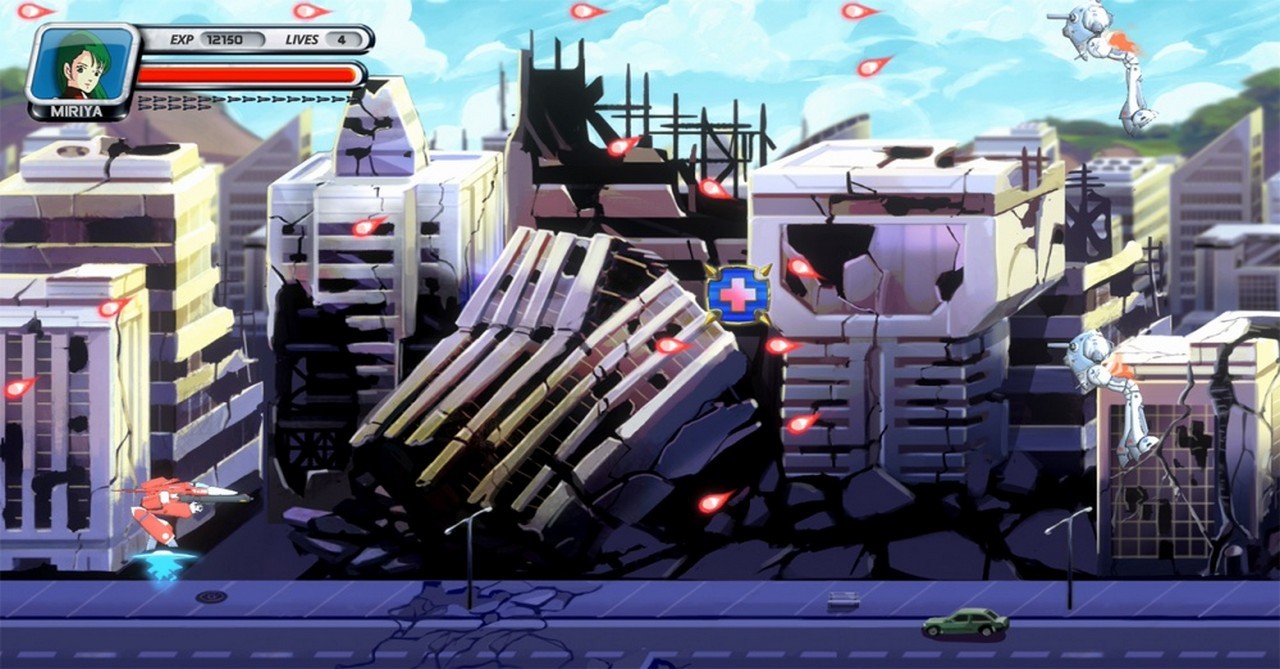 For those who are not familiar, Robotech: The Macross Saga is a side-scrolling shoot’em up game. Players control a transforming robot with three different forms as they navigate through the screen, avoiding both enemies and obstacles along the way. This HD remaster features a revamped look for the game’s sprite and visuals, while no changes to the gameplay or content were specified from the product page. 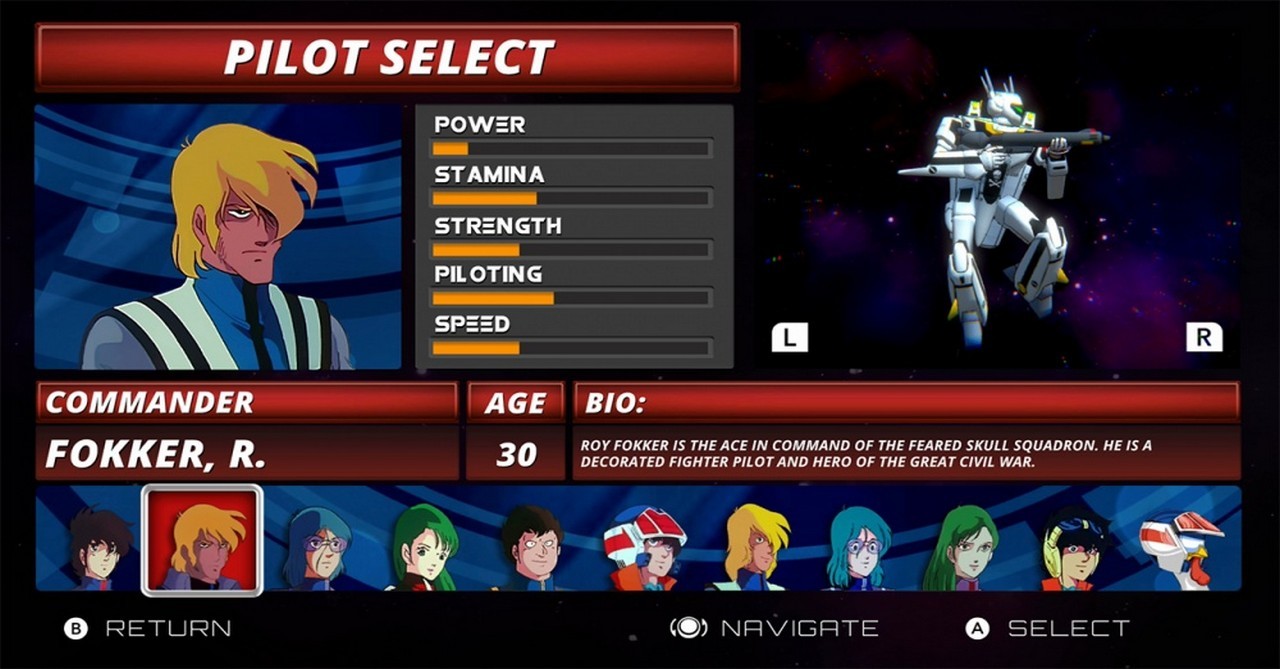 I’m not too familiar with the Robotech franchise as I only have a bleak memory of the show. But based on what I know, the series had a rather weird and complicated relationship with the Macross series starting with its licensing rights. This left the Robotech series in relative obscurity, turning into a cult classic for those who have watched it and played the games. With this HD remaster though, there is a small chance that the series is trying to make a comeback from its long absence.