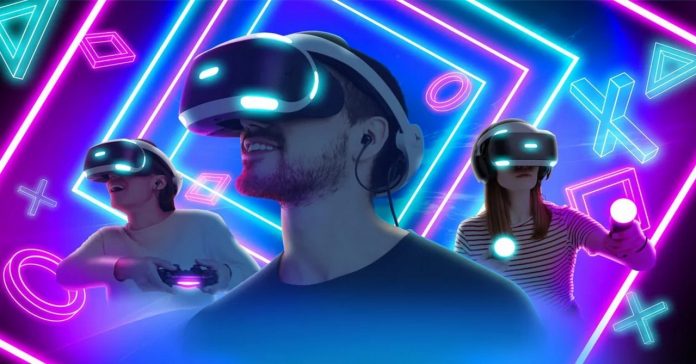 Recently, Sony announced six PSVR games planned for release later this year. The showcase took place from 11:00 pm – 2:00 am (PHT) last night, and a new title was revealed every 30 minutes. The titles include new games from known VR studios like Vertigo Games, as well as indie developers.

Here are the upcoming PSVR games to look forward to:

Get ready to get your hands dirty with Demon blood as Doom 3 VR Edtion is coming on March 29, 2021. This retooled version of 2004’s Doom 3 promises to utilize the PSVR’s capabilities like peering and angled shots for a more realistic and exhilarating experience. Doom 3 VR Edition will include both Resurrection of Evil and The Lost Mission expansions, and will launch for the PS4 with backwards compatibility for the PS5.

Song in the Smoke

Song in the Smoke (sounds like a badass album title) is a new survival game from developer 17-Bit that plunges the players into a mysterious world brimming with a lush jungle full of life and terror. Players must survive by crafting and hunting within the jungle while fending the dangers of hostile creatures of its ancient horror. Song in the Smoke is coming later this 2021.

From the guys who made the grocery shoot-out Shooty Fruity, NDreams, comes the stealth-action game titled Fracked. Climb up or ski your way down on the mountain as you infiltrate a secluded facility run by interdimensional invaders. This fast-paced action shooter requires the PS Move controllers and will be available this Summer 2021 for the PS4, with enhancements for the PS5.

I Expect You To Die 2

Ramen VR’s anime-inspired MMORPG Zenith will immerse its players with the PSVR’s capabilities and promises adrenaline-pumping gameplay with its massive world. The VR capabilities promise a whole new level of experience compared to conventional MMOs as players can slash and glide through the air. No details for its actual release date has been announced yet.

Lastly, After the Fall by Vertigo Games is another co-op zombie-shooter game set in a post-apocalyptic world run over by the infected. Get ready to fight off both casual and special zombies in this cold and unforgiving world. Unfortunately, no release date has been announced yet, but a closed beta will become available very soon.