Evo is now part of the PlayStation Family. 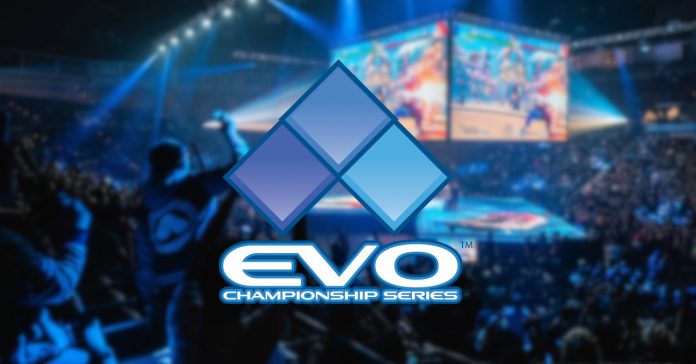 The Evolution Championship Series (Evo) is the biggest annual fighting game tournaments, but the event was rocked both by the pandemic last year (which led to the cancellation of Evo Online) as well as allegations against one of its co-founders. Now though, things are looking up for the event as Sony Interactive Entertainment has teamed up with esports venture RTS to acquire Evo through a joint venture partnership. This means Evo is officially part of the PlayStation.

Alongside the announcement of PlayStation’s acquisition, Sony also revealed that Evo is returning this year as Evo Online, and it will take place fully online on August 6-8 and 13-5, 2021. The event will be free for players in North America, Europe, Asia and Latin America; with players being able to compete in the following titles:

The online qualifiers for Evo Online will be livestreamed, with more details to be announced in the coming weeks on evo.gg. 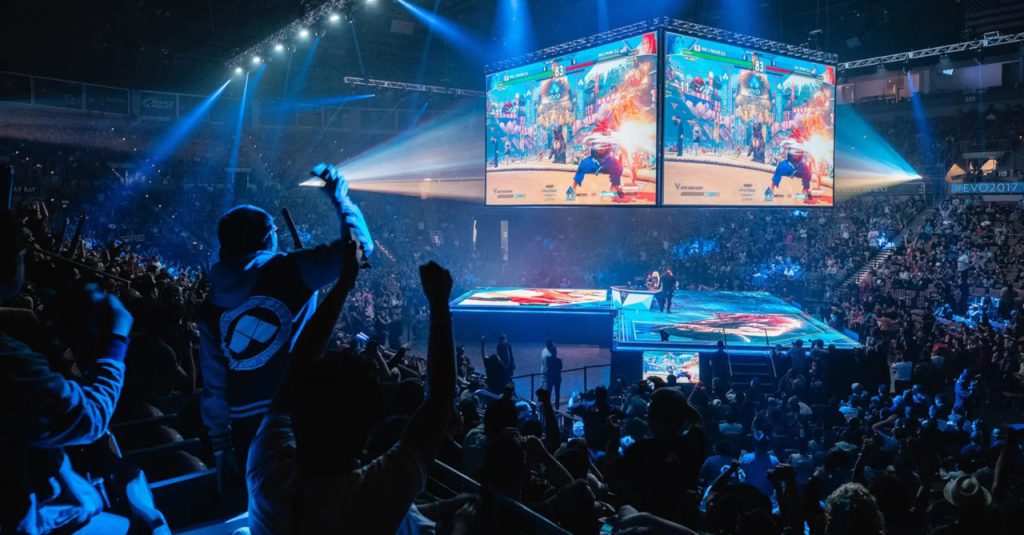 While PlayStation is now the caretaker of the biggest fighting game event of the year, this doesn’t mean the tournament will be exclusively played on PlayStation. The event will still be open to all platforms according to Evo.

Also very important to note. @EVO is still open to all platforms. The teams at PlayStation and RTS are enabling us to continue working with our community to support fighting games. https://t.co/NKMQUSvkfj