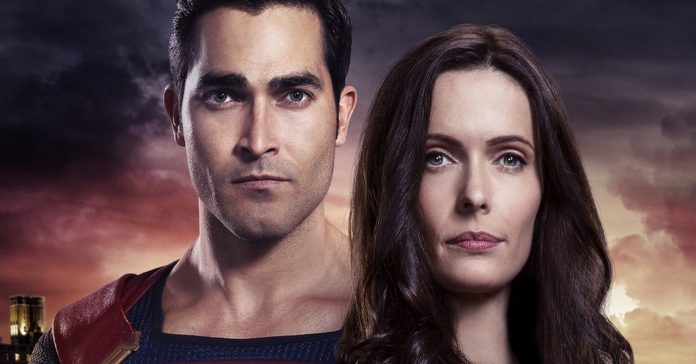 The Man of Steel’s powers make him near untouchable, and some even compare him to a God, but as Clark Kent, he must face mundane problems while keeping his identity to the world a secret. This is exactly what happens in Lois and Clark and Smallville as both shows explored his life not just being Superman, but also as Clark Kent.

But now in CW’s new series Superman and Lois, Clark must face a new challenge in his life. Only this time not only he must face his enemies as Superman, but also this series explores his life as a husband and as a father of two teenage boys.

Superman and Lois takes place in CW’s Arrowverse with Tyler Hoechlin and Elizabeth Tulloch reprising their roles as Superman/Clark Kent and Lois Lane, with Jordan Elsass and Alex Garfin as their twin boys Jonathan and Jordan Kent. Since this is not an origin story, the pilot episode did a good job by showing a mashup of Clark’s origin and how he and Lois met, making it short but sweet and easy for the audience to understand. But honestly, if you still don’t know who Superman is, then you must be living under a rock all this time. 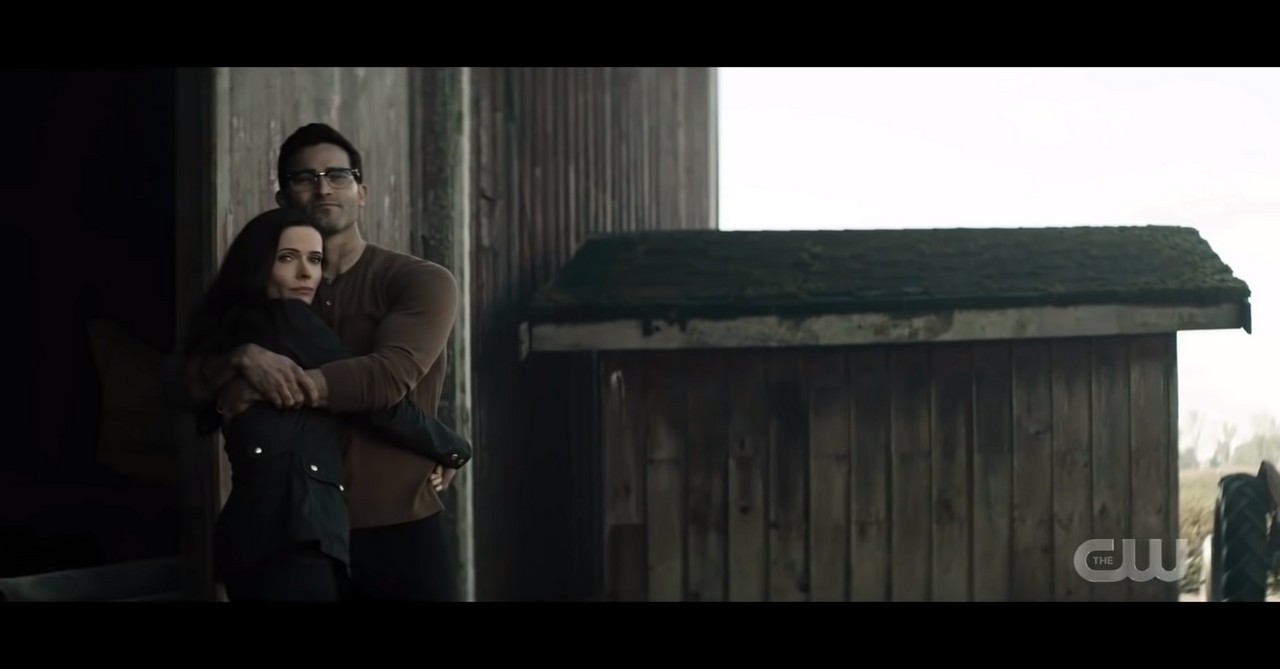 I’ll be honest, Tyler Hoechlin as Superman still doesn’t work 100% with me. Not like I’m saying he’s bad with the role of the Man of Steel, because it’s quite the opposite, he’s doing a great job playing his role as Clark. But whenever he dons that Superman costume, it just gives me this awkward feeling. Maybe I’m pulling this feeling from my wish that Tom Welling should have been Superman again, but just like what I said before, Tyler Hoechlin is doing a good job giving character to Clark Kent barring my personal feeling about it.

Meanwhile, Lois Lane (Elizabeth Tulloch) in this pilot episode did not make much of an impact, though few of her lines suggest that even though she’s married to Superman, she still retains that righteous and strong personality as the Daily Planet’s top journalist which shows promise that Lois Lane won’t be sidelined for the whole series. Something to look forward to as the title is not just “Superman” but “Superman and Lois”. 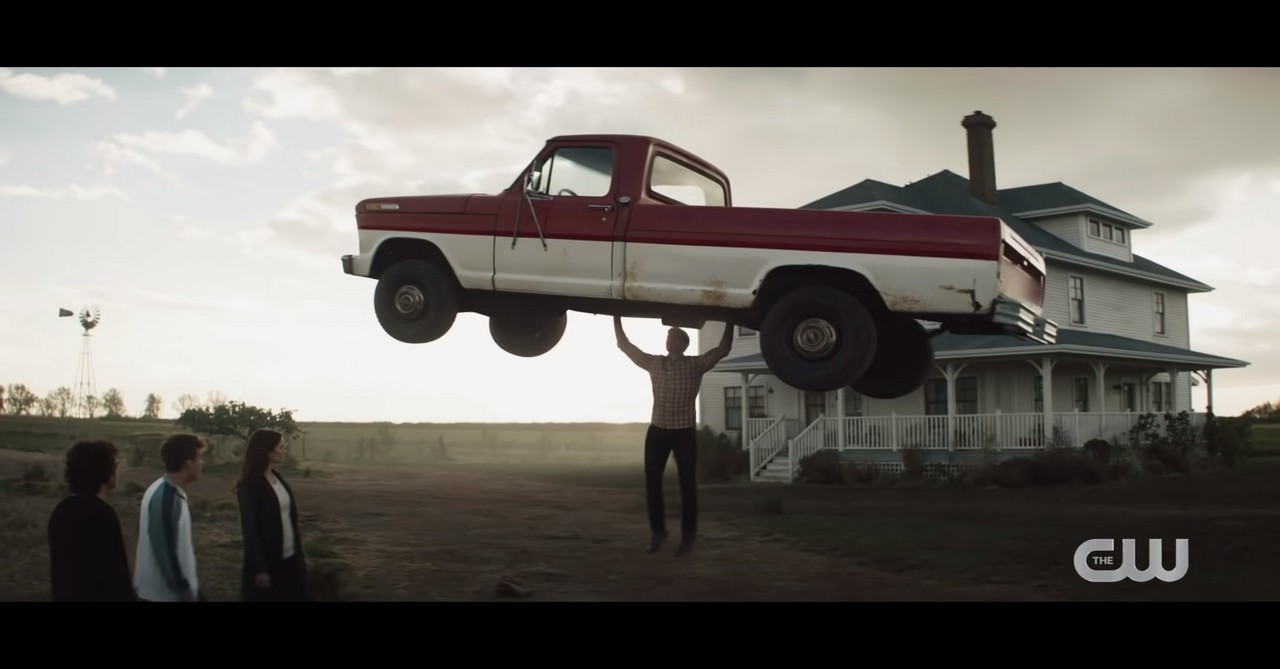 Perhaps the scariest part of being a parent is the fact that your kids will eventually turn into teenagers someday. And this is the very problem that the couple must face with their teenage boys. Jonathan played by Jordan Elsass grew up to be an athletic kid while his twin brother Jordan played by Alexander Garfin was diagnosed with social anxiety, making him feel different from other people. On the surface, the way they treat Clark as their dad gives me the same vibe from the animated short Shark Dad, especially when they learned his secret for the first time. I promise you their reaction, especially Jonathan’s, which is laughable.

Considering how fast things change in their life though, you can give them a bit of understanding, after all teenagers can be foolish most of the time and they managed to earn my contempt already (or maybe I’m just old). So I’m sure Clark and Lois will face more problems looking after their kids rather than the threat of Doom Guy whose identity is still unknown. The good thing is, it gives you the idea that the series is more focused on human issues stemming from the chaos when Clark returns to Smallville, with every farm home being sold by a company and now setting their sights to the Kent farm. 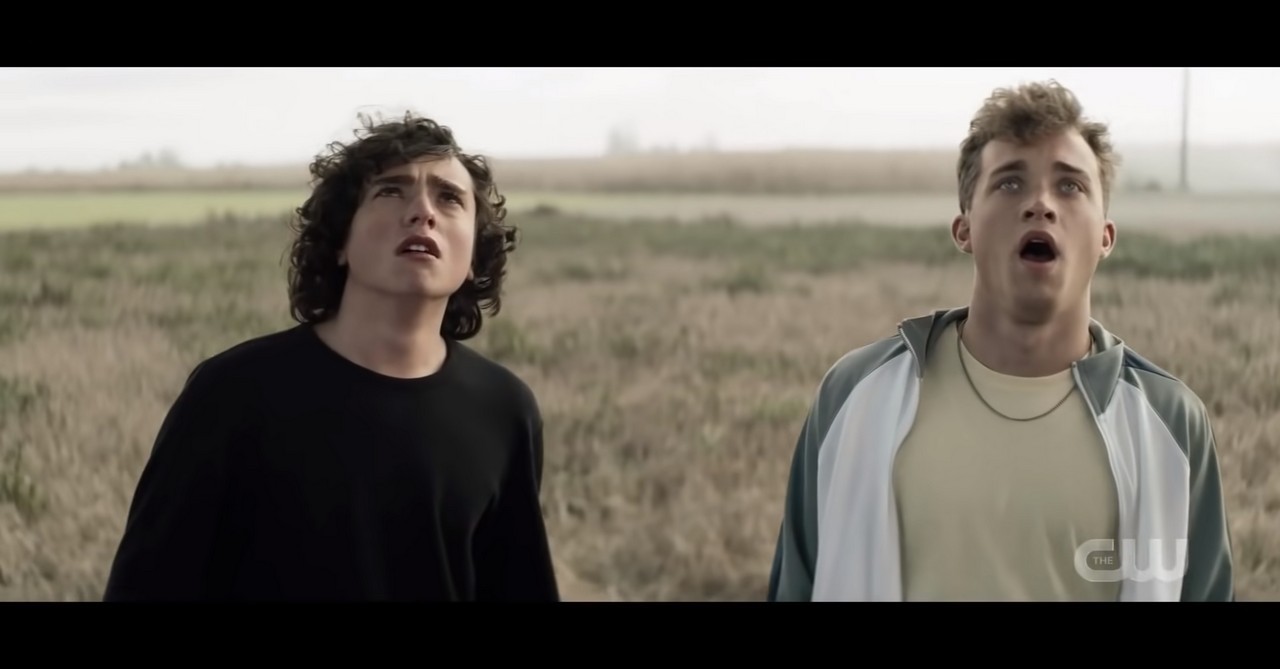 Since the event of Crises of Infinite Earths, things have changed in the Arrowverse. So we can expect more twist and revelations when this series progresses. But Superman and Lois’s pilot episode managed to set the tone right, giving the feel that Superman is vulnerable in his human side as he and Lois must face the problems of their new life as a couple with grown sons. For me, this pilot gets a big thumbs up. and I’m definitely waiting for more to come. I just hope that this direction and tone holds up for future episodes.